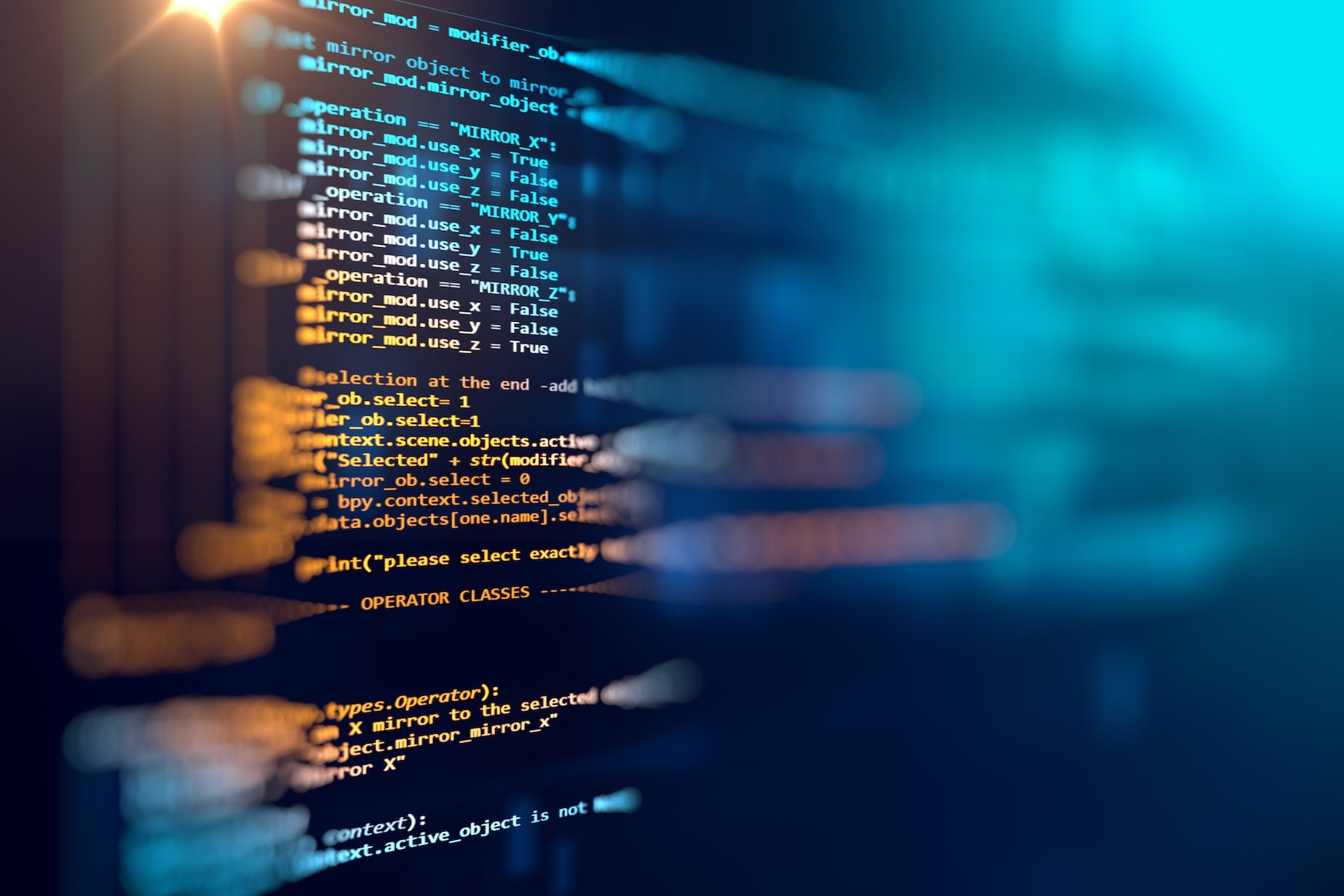 Ellcrys is an up and coming blockchain network that aims to revolutionize the way developers work together. In addition to trying to revitalize collaborative efforts, the company has an ICO that promises to make the mining and distribution of its native cryptocurrency fairer and more accessible.

Technology has infiltrated every part of our everyday lives leading to a surge of products and services and, along with it, the demand for people to develop these projects. Unfortunately, current web service providers limit organization accounts to only one admin or owner. This structure, present on services like Github, Stripe, and Heroku, gives a single person the power to add or remove people at will and manage the account resources. A framework such as this is incompatible with future decentralization, where there is no single owner, no leader, no trust, and no headquarters.

The company plans to create an open, transparent, blockchain-backed environment for building software projects based on git and IPFS technologies. It aims to decentralize git hosting and provide a governance protocol that will allow multiple people to co-own and manage a software project.  What’s wrong with Github? Nothing alarming, claims Ellcrys, but the company expressed concerns that hosting repositories on Github could lead to the censorship of projects in the future.

To conceive the trustless, democratic collaboration that Ellcrys seeks to enable, they utilize Git. The popular version control system allows teams to collaborate on a software project. Using this technology, anyone in the world will be able to contribute to a project, and contributors will have the ability to fetch branches, push changes, and create pull request proposals to have their work merged.

Ellcrys’ blockchain decentralizes a git repository by bundling and distributing git objects across the network. A structure such as this works to eliminate the hierarchal structure that is present in other services and will hopefully result in an environment that is trustless, democratic and free of censorship. The company believes the platform will greatly benefit open-source maintainers looking to earn revenue from paid branches, as well as open-source contributors interested in receiving compensation for completing tasks.

Ellcrys has designed the network to reward contributors in a hope that it will spur creativity and innovation, saying:

We think incentivizing people to contribute to open source would get more people interested in growing open source. The network will reward people with coins when their pull request is approved.

Perhaps the most exciting element of Ellcrys’ network is the Polyglot App Hosting. Ellcrys will create transparency at the repository level by allowing collaborators to collectively contribute to a repository and create proposals that authorize any centralized polyglot hosting service of their choice.

While not positioning itself as a smart contract platform, it plans to support smart contract. A git branch can contain functions that may be compiled and executed against transactions. Ellcrys smart contracts are repo-addressable, meaning that transactions are addressed to the repository they were loaded from as opposed to the contract address. This allows for versioned smart contracts that can be upgraded without breaking dependent services. With Ellcrys, users can create smart contracts using established languages like Javascript, Ruby, and Go.

Ellcrys hopes to make a splash with the release of their own native coin in 2018. The coin has been dubbed Ell (ELL), Ellies being the plural form, and has a supply of 10,000,000,000 (10 billion) coins. The coins will be distributed through a process called StackMint.

StackMint allows users from around the world to exchange their national banknotes for ELL through a scanning and validation process, outlined in detail on their website. After scanning the currency and having it validated, users are still free to spend this tender but are unable to rescan it into the Ellcrys network. The purpose of StackMint is to ensure fair, inclusive distribution of the lifetime supply of the coin to everyone irrespective of access to specialized mining hardware.

Ellcrys is holding their pre-sale for the coins from February 1st until March 1st, and their ICO opens up between March 30th and April 30th. 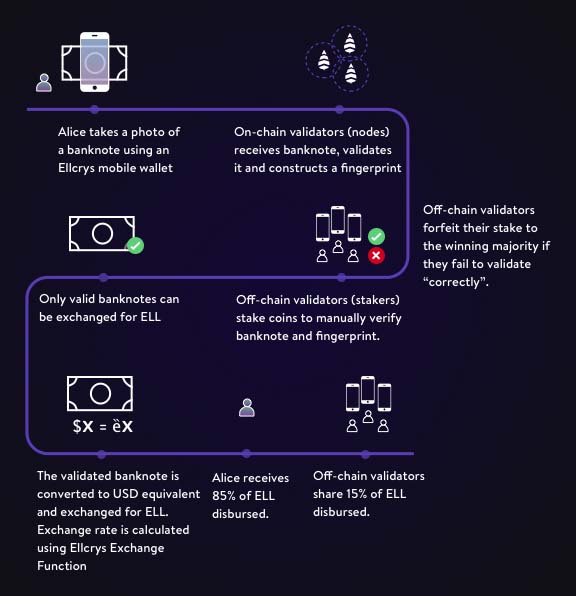 As of right now, Ellcrys is still in its early stages but has high expectations for the coming years. In 2017, Ellcrys began their project to streamline the collaborative process and continued to tweak it throughout the year.

This past year was devoted to putting Ellcrys on its feet by beginning research and development, in addition to releasing multiple whitepapers to hone the company’s vision.

The company will hold two investment rounds for their coin between February and April of 2018.

The company aims to run a test of their network by the end of 2018 and subsequently developing an alpha and beta version.

Pushing into 2019 Ellcrys will make multiple upgrades to its network to improve its capabilities, such as StackMint and cloud services. The company has already made various connections and partnerships but will hopefully expand on those even more in the next few years.

Kenny Idialu is CEO and Co-Founder of Ellcrys. He has experience as a software developer for multiple firms such as Delivery Science and Save & Buy, eventually leading him to create his own projects.

Odion Olumhense is COO and Co-Founder of Ellcrys. She has co-founded various companies, including Gangfly, Jet Leasing Support Services, and Object Networks.

Victor Asemota is an advisor to Ellcrys and currently works as a director at SwiftaCorp, an organization he co-founded.

How do you think the Ellcrys platform will affect future software collaboration projects? Let us know in the comments below.