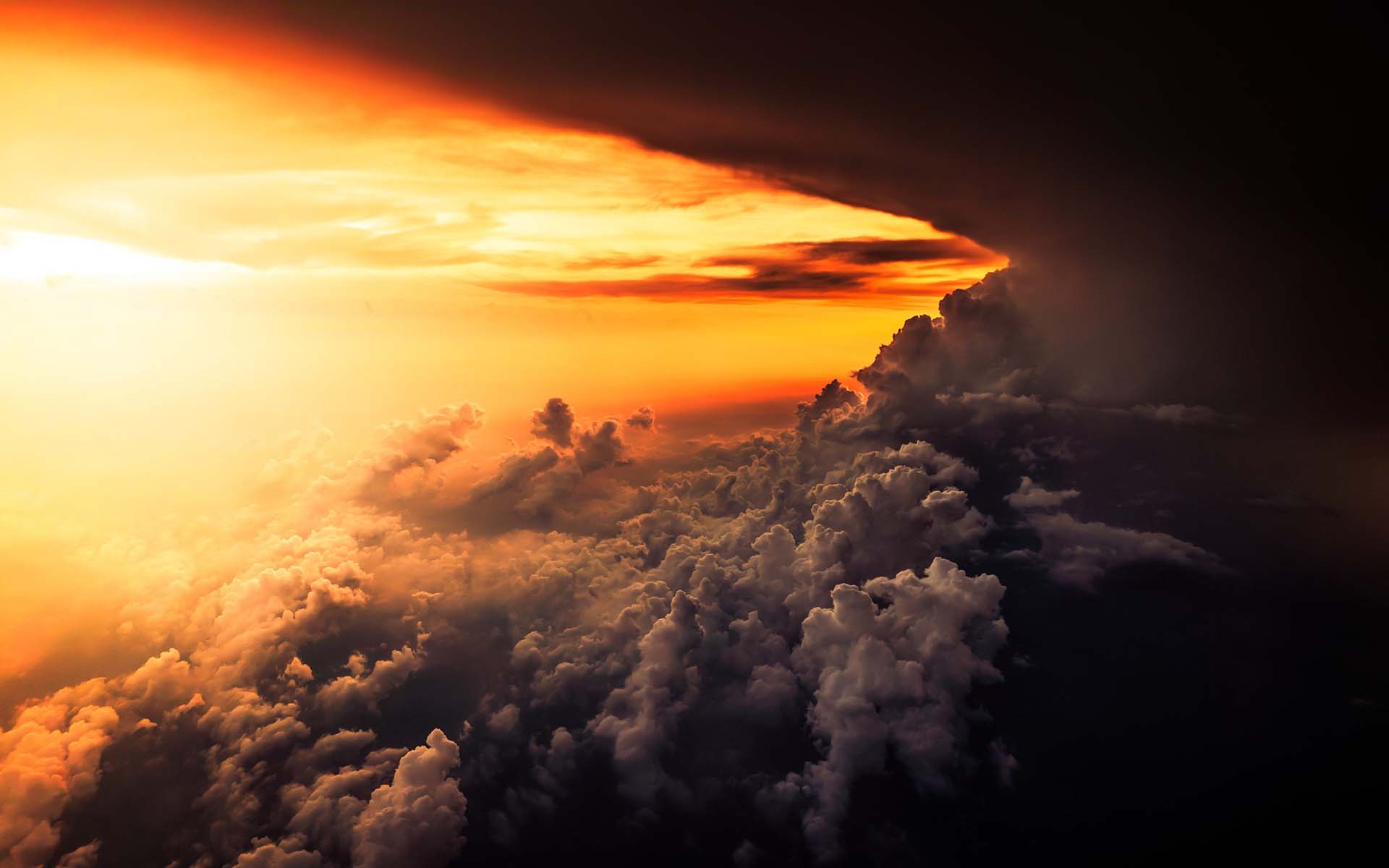 As EOS Tops $8 Is the Sun About to Set on Ethereum’s Reign?

EOS hype is off the chart, but does the company have the capacity to outperform Ethereum? We answer that question and several more as we do a deep dive into the company, its management, and its business model.

It’s easy to proclaim the latest technology the next internet, [insert crypto] killer, or even the next generation blockchain. But will it hold up to the hype?

That is the question EOS is about to answer.

To understand EOS, think of it as an IBM PC running Linux to Ethereum’s Commodore 64. The former being faster, more scalable and able to accommodate a wider variety of applications. That’s not a knock on Ethereum as the Commodore 64 has outsold every computer in history, but it does speak to the Ethereum’s current capabilities.

If you ask EOS founder Dan Larimer, the biggest obstacle to widespread Ethereum adoption is the speed and scalability of the platform. But can’t Ethereum solve those issues and snuff out EOS in the long term? Larimer believes there is room for both, and several others as well.

But the reality is – the war is on.

It’s being fought in the crypto community, with crypto platform developers, and in the media.

To some it’s personal. Several people have come out publicly to accuse Larimer of developing a series of Ponzi schemes and that EOS is just the latest.

Larrimer is no stranger to blockchain technologies, he’s built two and understands their limitations. Which is why he built EOS. Dismissing someone who has built two blockchains because some feel they aren’t legitimate isn’t a sound argument.

But even if EOS is superior and developers adopt it – it doesn’t mean it will win. EOS will need a ‘Crypto Kitty‘ moment to truly test and legitimize the platform as a potential Ethereum competitor. 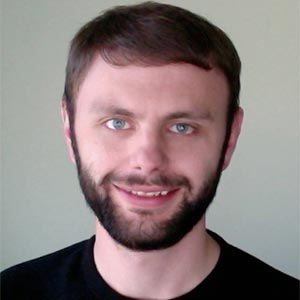 Why EOS Could Unseat Ethereum

On paper, EOS promises to perform better and will incorporate the delegated proof-of-stake (DPoS) consensus protocol which is basically a democratized voting system except those with the most tokens have the most votes. The system is decentralized, exceedingly fast and uses far less energy. EOS claims it will be able to process millions of transactions per second compared to Ethereum’s 15 and Visa’s 45,000 per second.

Even better, EOS promises there will be no user fees on its blockchain – another key differentiator that could help them gain wider adoption than Ethereum’s toll model. Scalable blockchain that is free (like the internet that doesn’t charge for usage) will win the day.

The real test of EOS is its decentralized operating system. Will the promise that developers can build applications on EOS with EOS coins as a claim on its server resources versus a toll model be realized? Apparently, a developer need only possess and not spend EOS coins to use the EOS blockchain and server resources.

Back to the IBM PC/Linux analogy, the EOS developers and community control the platform, the more vested you are, the more influence you have. The platform is free, resources and libraries are shared and theoretically, developers will churn out applications that are faster, cheaper and better than anything you can produce on Ethereum.

So is EOS a Winner or Loser?

Currently, EOS is trading at $8.69 and its market cap is $4.9 billion. This puts EOS.io at number 12 out of all cryptocurrency market capitalizations.

The market believes it will be a winner, but it’s not yet convinced that it will supplant Ethereum as the preferred decentralized application platform.

Currently, there are several developers testing the EOS Dawn 2.0 platform but I have yet to see any confirmed success stories. It’s still early, but this is a critical milestone that will give potential EOS coin holders additional confidence in the platform.

True, Ethereum has a first mover’s advantage, but like fellow first movers MySpace, Atari, and Netscape, all had early success and led their markets until they were unseated by superior, generation 2 competitors. Moreover, EOS’ trajectory is closing in on Ethereum’s and is currently trading over $600 billion in volume a day. That’s not a micro-competitor.

In regard to leadership, EOS’s Larimer has a track record of leaving the company before it’s time, but that track record also includes Steem and Bitshares whose market cap is higher than 98% of the rest of the traded coins.

But from my research, I don’t have a clear picture of how the revenue model is going to succeed, so there are still some big question marks that need to be answered here.

So, my short-term advice is that since EOS is still a speculative investment, invest like a venture capitalist. Take a reasonable position to start – enough to keep you interested in following the company, then increase the investment in a series of rounds once milestones are reached.

In the long-term, it’s important to understand EOS’s intrinsic value (unknown) versus their market value ($4.7 billion) because eventually, they will meet. At this stage, I am willing to bet the difference is vast and thus EOS is not something you want to hodl.

Here is my EOS scorecard:

Quick summary: invest a small amount in the short term, then increase or decrease your investment as key milestones are reached.*

*For informational use only. Not intended to be investment advice.

Do you disagree with my analysis? Is EOS a stronger or weaker buy in the short term than I’ve indicated?