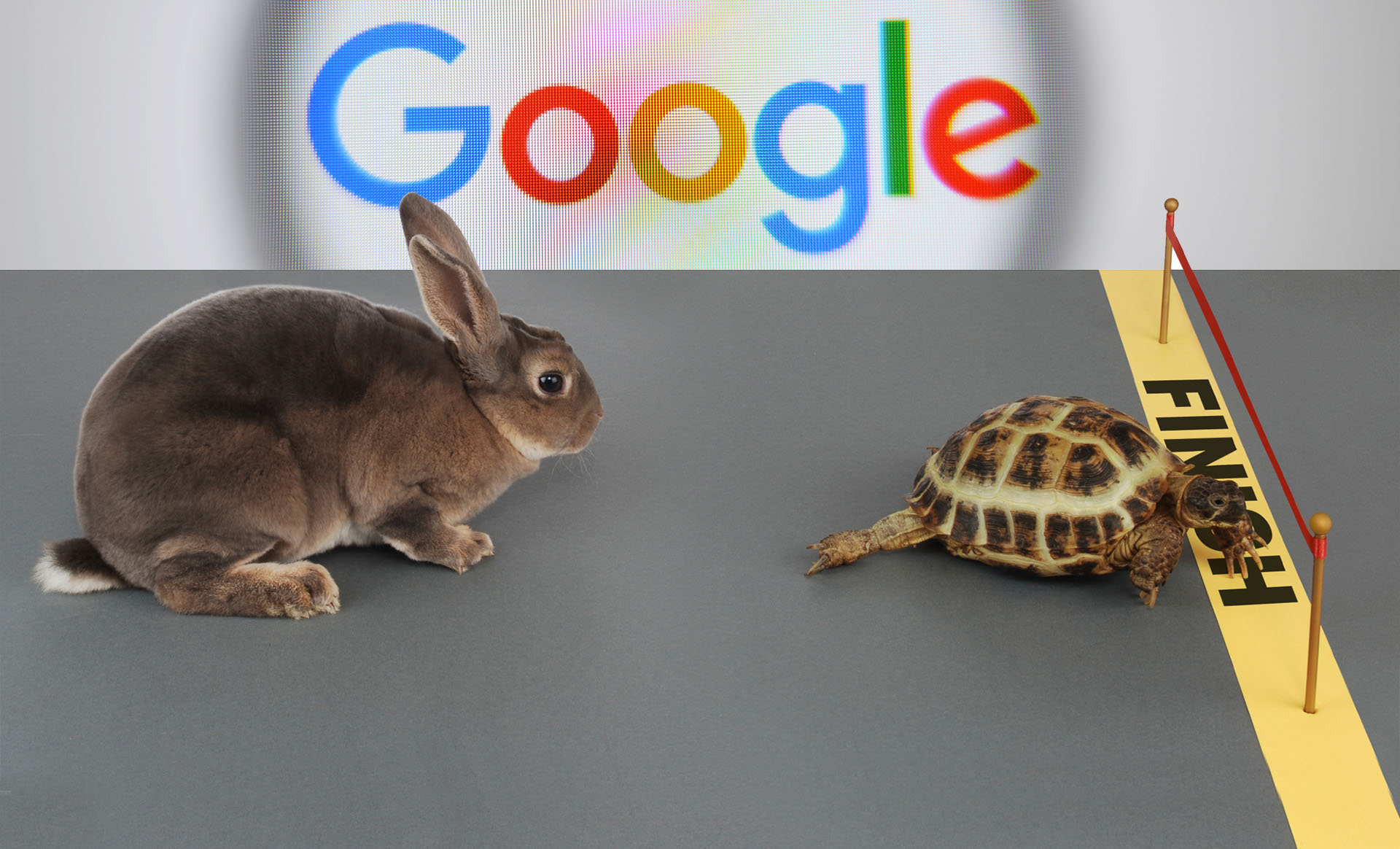 On June 10, Google searches for Ethereum briefly overtook those of Bitcoin, another sign that a market shift may now be taking place.

In fact, just two weeks ago Ethereum’s rapid growth prompted the CEO of hedge fund Polychain Capital to predict that it would surpass Bitcoin by the end of 2018. He also predicted that Ethereum’s market cap would overtake Bitcoin’s by the end of this year.

Another event may be signaling Ethereum’s growing dominance as well: Google searches for Ethereum briefly surpassed searches for Bitcoin for the first time in history on June 10. Google Trends shows interest for Ethereum spike four times between then and June 12 before settling down to normal levels.

Takes a Licking, Keeps on Ticking

Both Bitcoin and Ethereum have experienced unprecedented growth in the past few months. However, Bitcoin has recently been seeing massive price drops just as it peaks past previous record highs. This volatility has so far halted its growth and kept it from achieving a stable price above $3000.

Ethereum, on the other hand, continues to grow despite these large sell-offs. It is now trading at just under $400, the same record high it achieved before Monday’s price drop. Bitcoin has yet to recover to it’s previous high and is now trading for just under $2800.

Ethereum’s success has largely been bolstered by the highly profitable Initial Coin Offerings (ICOs) built on top of the Ethereum blockchain. The recent BAT ICO generated about $35m and was sold out within 30 seconds.

However, this has only worried investors over ETH’s inflated price. Although Ethereum has garnered attention from companies looking to utilize its “smart contract” system, many have pointed out that very few of these start-ups have yet to provide working demos of their systems or even a minimum viable product. Should any of these companies fail to provide on their products, an Ethereum crash would be sure to follow.

Screenshot pulled from a local #Ethereum $ETH Meetup page. ~100 RSPV’s for this week. ‘The road to hell is paved with good intentions’ pic.twitter.com/4Q8O7N87Nh

Additionally, only 21 million BTC will ever exist while the number of ETH tokens can theoretically be expanded indefinitely, depending on how its developers choose to proceed. This has led many to question whether ETH will ever be as valuable as BTC, or whether it is experiencing a bubble in light of Bitcoin’s growing capacity problems.

Which interests you more: Bitcoin or Ethereum? Which do you think will ultimately come to dominate cryptocurrencies? Let us know in the comments below.