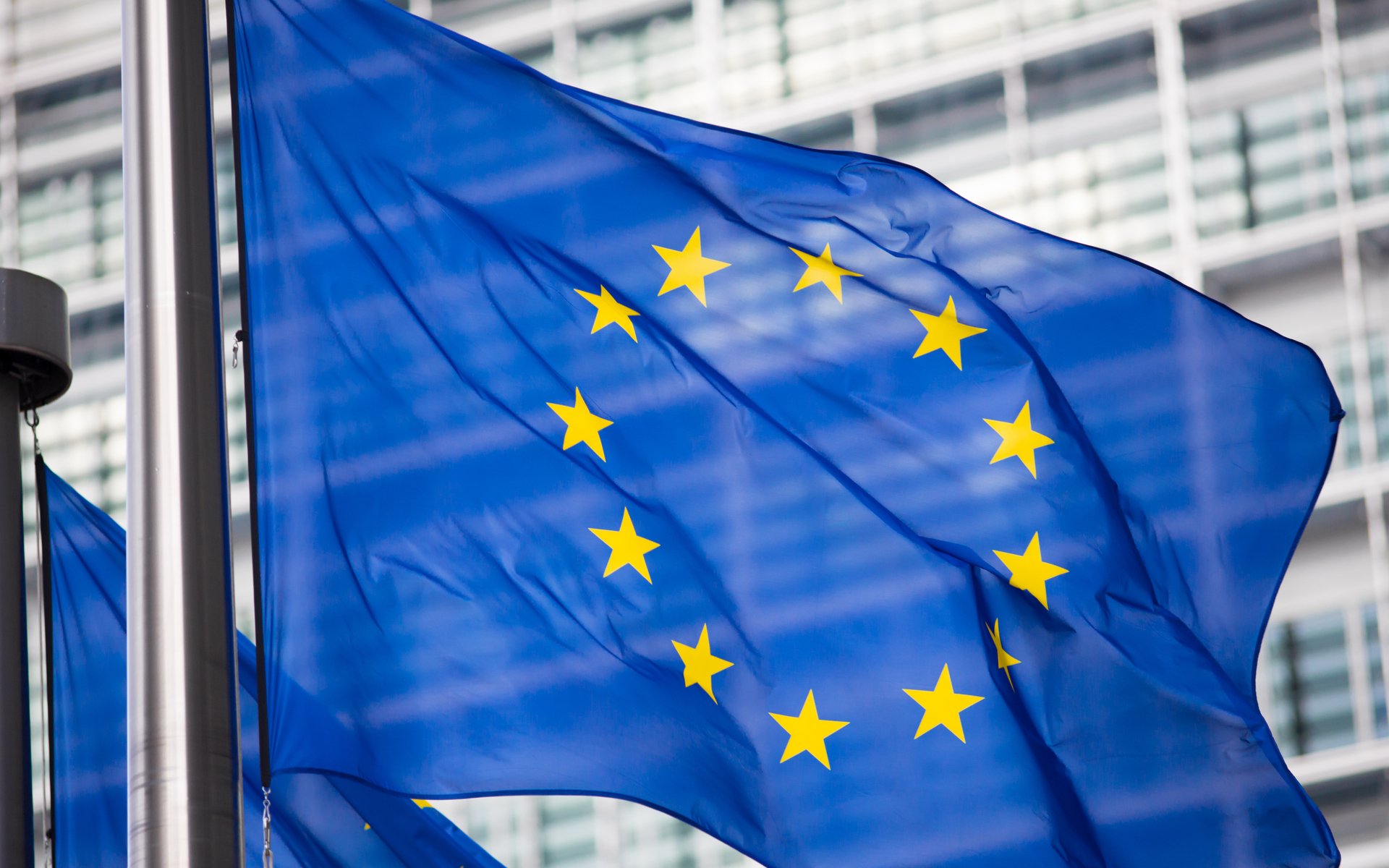 The European Central Bank (ECB) claimed Bitcoin is “not the answer to a cashless society” March 13 while also casting doubt on bank-issued digital currencies.

In an “opinion piece” co-authored by Benoît Cœuré, ECB board member and chair of the Bank for International Settlements’ (BIS) Committee on Payments and Market Infrastructures, as well as chair of the BIS Markets Committee Jacqueline Loh, the bank argues Bitcoin represents a “challenge” due to banks’ failure to provide suitable international remittance options for consumers. 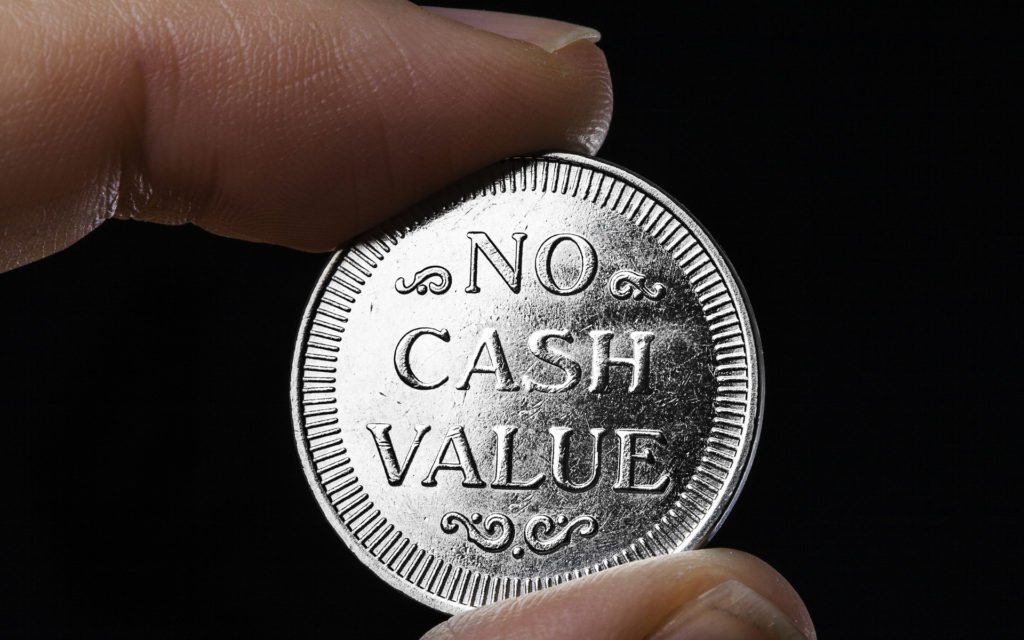 “Despite its many faults, bitcoin has put the spotlight on an old failing of our current system: cross-border retail payments,” they write.

…These payment channels are generally much slower, less transparent and way more expensive than domestic ones. Improvements here are the best way of rising to the bitcoin challenge.

The ECB has signalled a conspicuously hands-off approach to digital currency beyond its control in 2018.

Last month, chair of its Supervisory Board Daniele Nouy told mainstream media regulation of the phenomenon was “not exactly very high on its to-do list” and that EU banks’ involvement with cryptocurrency was “very, very low.”

This came despite the institution presiding over member states in which the ‘War on Cash’ is highly advanced, notably Sweden, where consumers have even voiced concerns over inclusivity. 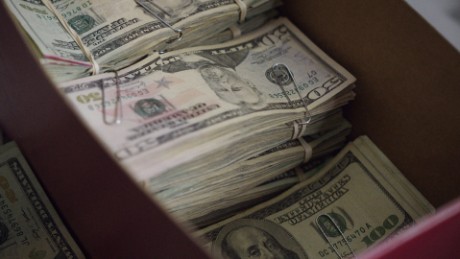 Cœuré had forecast increasing interaction at an international level, saying during January’s World Economic Forum 2018 that he expected lawmakers to “focus very much on” cryptocurrency going forward.

While Blockchain remains a sphere of major interest for the EU, the financial aspects of cryptocurrency – whether decentralized or so-called central bank digital currencies (CBDC) – appear to hold less promise for the ECB.

“Still, it is not yet clear whether CBDCs for consumers and businesses are necessary or desirable. In other words, the jury is still out, and the answer will clearly differ country by country,” Cœuré and Loh concluded.

Beyond the EU’s borders, other countries are indeed successfully issuing CBDCs, notably Venezuela and the Marshall Islands, with Turkey and Iran showing interest in following suit.

What do you think about the ECB’s opinion on Bitcoin? Let us know in the comments below!