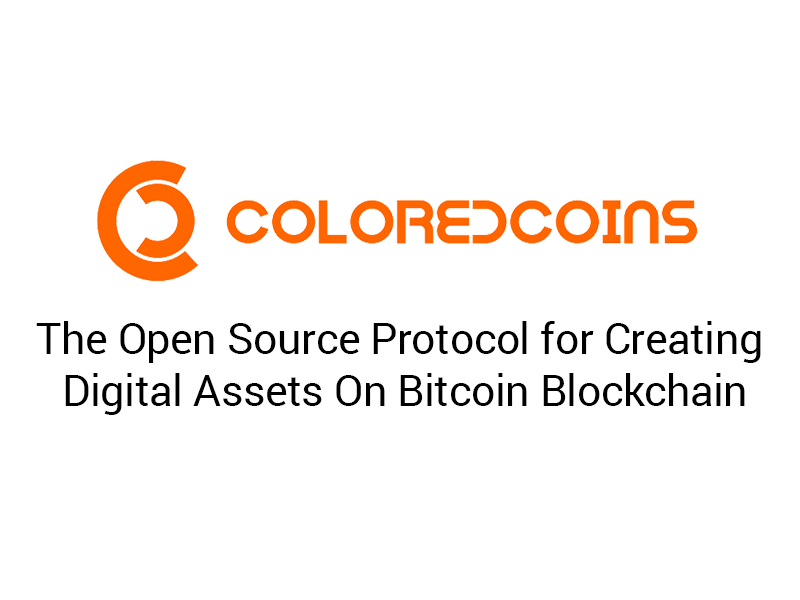 Colu has recently announced its successful integration into Copay, a popular multisig wallet from Bitpay. The plugin used for Copay will allow the use of colored coins, giving users the ability to issue digital assets for virtually anything. I spoke to Mark Smargon, VP Product & Founder of Colu regarding the new plugin, and what it means for Colu, Coloredcoins, and Copay. Concurrently, ColoredCoins.org is extending an open invite to all developers who wish to be ambassadors, allowing them to be seen as an official face for colored coins in their community.

What is the potential in colored coins? Why should an average Bitcoin user be concerned?

Colored coins has the potential to make Bitcoin experience much better. The fact that we are building a layer on top of Bitcoin, give us some flexibility and extends Bitcoin’s capabilities beyond currency. We don’t really believe that an average user of this technology should have any concern of the underlying protocols and systems they where built upon. Both Bitcoin and Colored Coins layers should be completely transparent for the end-user when this technology will hit mainstream. Meanwhile the more businesses decide to use a decentralized ledger and develop tools that cut the middle man – the more benefits could be passed on to the average user and that’s our focus right now, creating a layer of digital assets on top of the Bitcoin blockchain and allowing open source projects and businesses to easily tap into this infrastructure and start develop their own ideas.

How was Colu’s Engine used to make this possible?

The Copay addon was built using the Colored coins API which is open sourced and not with Colu’s engine.Colu’s engine uses the Colored Coins protocol  and lowers the technical barrier for working with the blockchain. Using Colu’s engine SDK/API, developers don’t need to understand or hold Bitcoins in order to work with digital assets. This product is dependent on the flexibility and adoption of the Colored Coins protocol. In order to launch the SDK we developed our own implementation of the protocol because we couldn’t find a solution robust enough for the functionality we were seeking.

Why the Copay wallet? Was there a specific reason they opted to make a plugin for Bitpay’s wallet?

Copay wallet was an good choice for us – it’s a well adopted and fully open source wallet, with a very good UI and it’s multi-platform. We were also happy to find a lot of cooperation from Bitpay’s side. I think that this model of building add-ons or “apps within apps” is very interesting and definitely hope to see more companies explore this method because it allows companies to use established open source wallet with a good user base instead of starting from scratch.

Since the wallet is still in beta, are there any limitations to what a user can do?

Basically the add-on allows a full Colored coins functionality, we are currently testing the multisig capabilities and will add more functionality to the issuance function in the near future. Also we intend to add new additions for the Colored Coins specification that will address the asset verification and smart contract capabilities and will be sure added to the add-on for users to start testing and working on new features. It is important to note that the add-on is 100% compatible with Colu’s bag (Our iOS & android CC wallet) and any other tool released by the Colu or the Colored Coins community.

When should we expect a full release of the wallet?

I hope soon! we are working with our testers from the community and also trying to find a way to run it in a decentralized manner.

Thanks for your time Mark!

Do you see a future in colored coins? Are you interested in trying out Colu’s plugin for Copay? Let us know in the comments below!