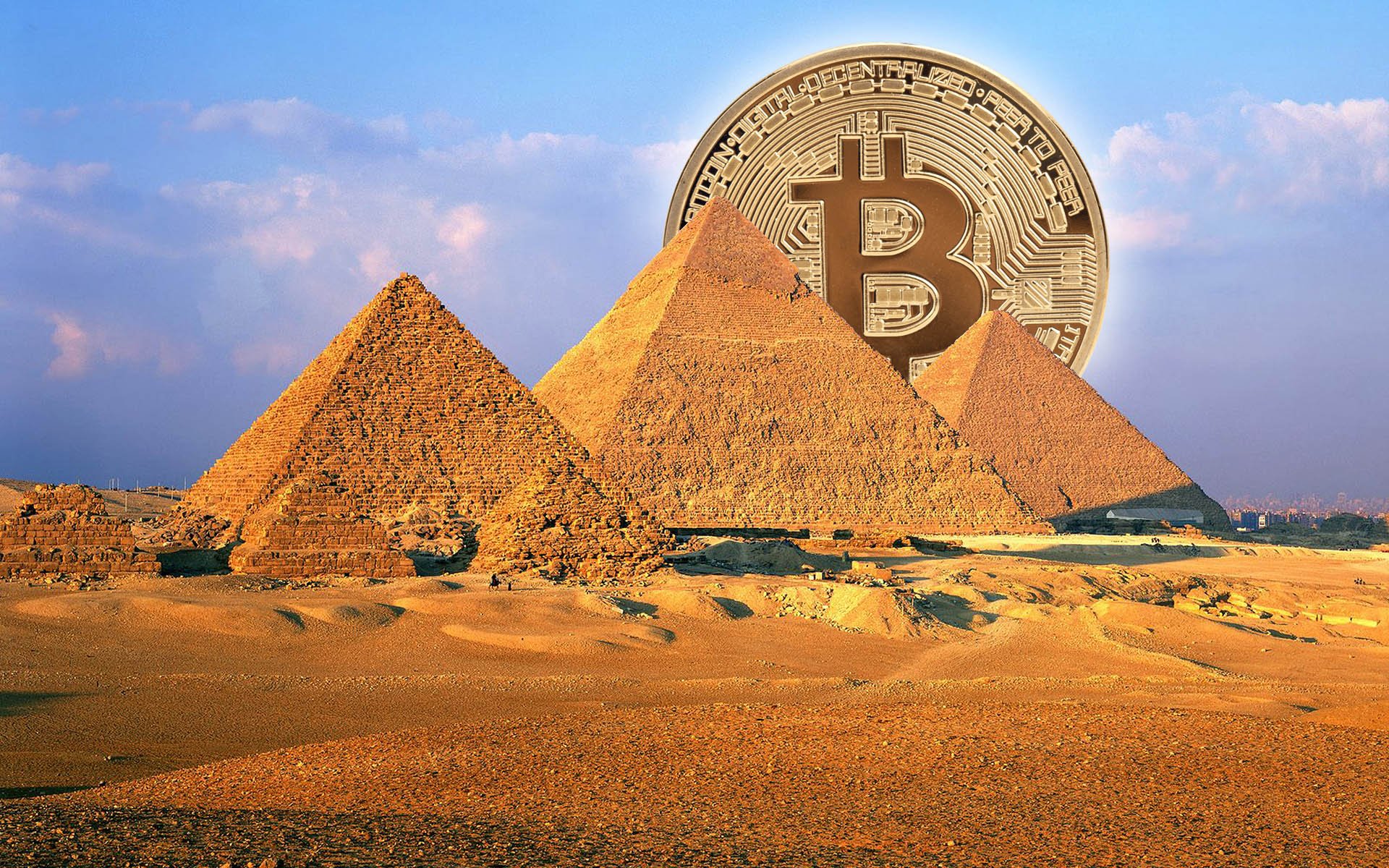 The first Bitcoin exchange in Egypt is set to launch later this month as a dire economic situation has led to a thriving black market and the state currency losing almost half its value.

Egypt has long been an exotic land of mystery, home to the majestic pyramids and the inscrutable Sphinx. Now the country of over 95 million people is fully entering the 21st century of digital currency.

The very first Egyptian Bitcoin exchange is set to go live later this month, and the name of this new exchange is, appropriately enough, Bitcoin Egypt. Now Egyptians will be able to tap into the cryptocurrency marketplace with their own local exchange and take advantage of Bitcoin, which has almost quadrupled in value this year and reaching roughly $4,400 in value.

The creation of Bitcoin Egypt will help fulfill a demand for an alternative source of currency. The uprising that happened in 2011 led to a marked shortage of hard currency, which then led to a massive restriction of bank transfers. 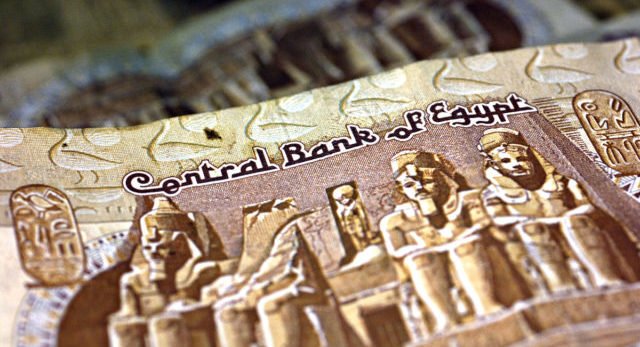 The economic situation has improved since then as there has been a recent lifting of capital controls and increased financial liquidity at banks, but the reality is that many businesses still use the black market to secure capital to keep operating. This somewhat chaotic situation is also helped along by the fact that most Egyptian citizens don’t have a bank account.

Stepping into this gap is Bitcoin Egypt, founded by Rami Khalil and Omar Abdelrasoul. Khalil notes that people are still waiting for the government to come up with regulations for cryptocurrency and that Bitcoin is still not legal tender within the country. He also notes that the Egyptian government is missing out on a huge market as Bitcoin is currently a $70 billion market.

Khalil and Abdelrasoul hope to see Bitcoin Egypt connect a community comprised of several thousand Bitcoin users. The new exchange will allow users to trade their bitcoins into Egyptian pounds, which has lost almost half its value since last November. The continuing ascent of the value of Bitcoin could help to alleviate this financial pain to a degree, and about 300 people have pre-registered for the exchange so far.

As for pushing forward with Bitcoin Egypt despite no word from the government of the future legal status of cryptocurrency, Abdelrasoul says:

We’re trying to get people used to the idea of Bitcoin, to ready the market so that in a couple of years we will reach a greater number of users. But for now, we are trying to let people know what cryptocurrency is.

We hope that Bitcoin Egypt is highly successful, but we still do not know if Pharaoh would approve.

What do you think about Egypt getting its first Bitcoin exchange? Let us know in the comments below.