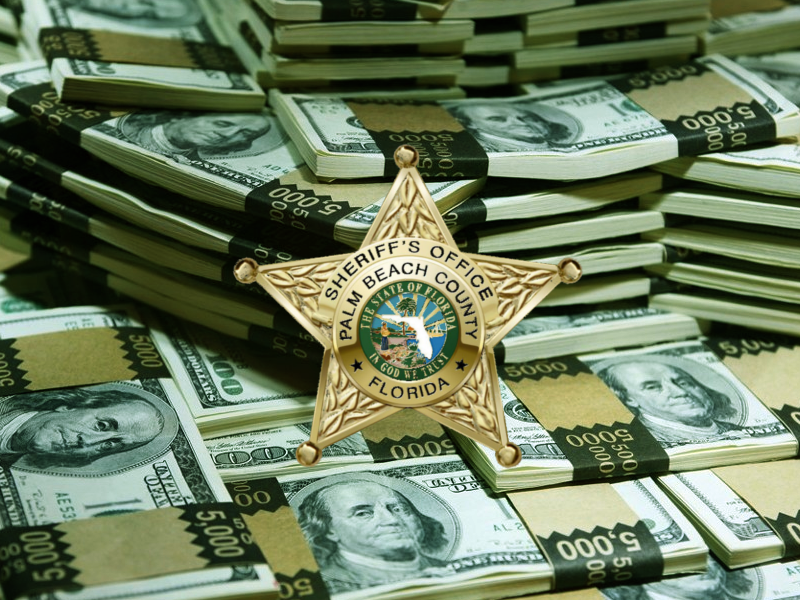 With all the coverage surrounding massive Crypto Theft and Scams recently, whether it’s The DAO, OneCoin, or questionable ETC ownership policies on major exchanges, it’s easy to ignore the more mundane events in this arena. Luckily, Steve Manos, A man in Lake Worth Florida, was brave enough to ignore best practices and common sense to bring us this gem of an example of how not to buy Bitcoin.

Thieves Ill-Informed as Their Victim

Manos apparently needed several thousand dollars in Bitcoin, and quickly. Instead of waiting a few days on the verification process integral to services like Circle or CoinBase, he tried to source his Crypto locally, and all in one place. This unfolded with disastrous results according to the original article at the Sun Sentinel: 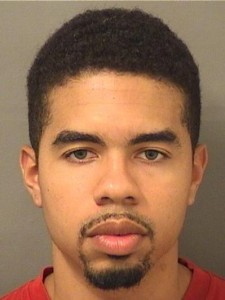 “The exchange took place outside the restaurant at 2024 Military Trail. One of the men got into the front passenger seat of Manos’ car, while the second man sat behind Manos, according to the report.

Manos handed over 28 bundles of $1,000 in a gift bag. The front seat passenger took out a laptop to finish the exchange, but he also pulled out a knife. He pressed it to Manos’ chest; Manos told deputies.

Manos told the men to just take the money and leave. But a struggle ensued as the backseat passenger tried to grab Manos’ gun out of the driver’s door pocket.

The two robbers ran with the money. Manos chased them, but couldn’t keep up, the report said. The suspects got into an Acura, and sped off.”

Luckily, Manos was able to provide Law Enforcement with the would be Thieves’ Contact info, Resulting in their arrest when he later picked them from a lineup. Had he not had the presence of mind to do so, they would have got away with 28,000 dollars of Manos’ Cash.

So what can we learn from this misadventure, brought to us by a woefully ill-informed Cryptocurrency enthusiast? Surely local and decentralized bitcoin exchanges aren’t to blame! Well, of course they aren’t. By that logic, Pokemon Go is responsible for human stupidity, and Harambe was accountable Zoo Safety Oversight. Your main takeaway should be to go with reputable sellers, use multiple sources to limit your risk, and use multisig/escrow where possible. Had Manos done any of this, he likely wouldn’t be a contributor to the “Florida Man” Twitter account.

Thoughts on the risk thieves present to decentralized exchanges or Bad security? Leave them in the comments!