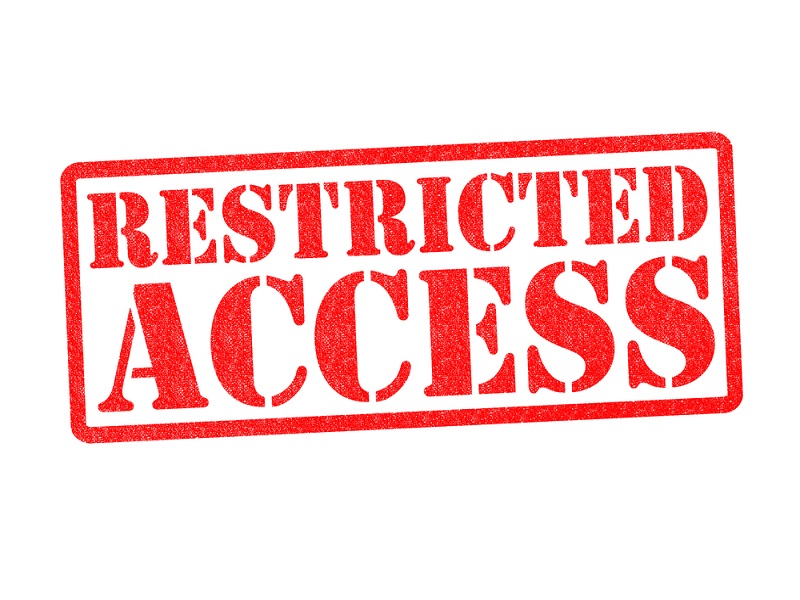 Bitcoin micropayments do not seem to make much sense to both consumers and media outlets these days, even though the concept could prove to be a viable ads replacement in the long run. Over in France, local media outlets are actively blocking users from accessing their content when they are running an ad blocker in the browser, as it would diminish earnings from advertisers. While this situation is very annoying, it is also a perfect example of why bitcoin micropayments are a solution. 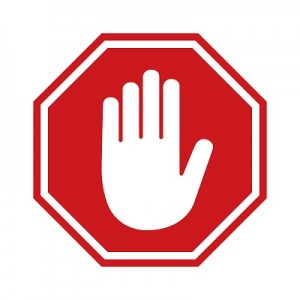 As if artificial paywalls were not annoying enough to deal with when browsing online news, French media outlets have taken things one step further. As of today – and until the end of the week – users who run an ad blocker in their browser or on mobile will not be able to access media content. The only solution to this problem is disabling toe and blocker for the time spent on the website.

It is the first time such an aggressive stance towards and blockers takes place on the Internet, although it is not impossible to see other national media outlets follow this lead. Moreover, French Internet users were aware of this blockade happening sooner or later, as GESTE – an association of online publishers – announced their course of action last year.

All of the participating media outlets seem to agree that the content they distribute should not be accessible free of charge, and how advertising is an indispensable form of revenue for maintaining this online presence. Granted, writers need to be paid for their content, but the traditional advertising model is becoming a thing of the past rather quickly.

This decision by GESTE will affect a large portion of French Internet users, as one in three is running an ad blocker on their computer or mobile device. It is not the first time media outlets are running anti-and blocker campaigns, but it is the first time it happens across major outlets in the same country for an extended period.

It is worth noting how some of the participating news outlets are trying to sway the mind of visitors blocking ads to turn off the software in exchange for a discounted subscription price. This is a somewhat more mature approach to this problem, rather than making the website completely inaccessible for users who run software to block all ads on that platform.

Bitcoin Micropayments To The Rescue? 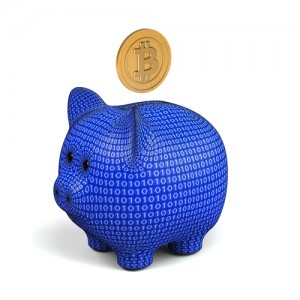 There are various reasons people want to block ads on a website: tracking cookies, ads installing malware on the device in the background, or just a clean browsing experience. Regardless of the reason, traditional banner advertising is on the way out, and businesses need to rethink their revenue strategy sooner rather than later.

Bitcoin micropayments make a lot of sense, despite the limited adoption rate of digital currency right now. By enabling such a feature, mainstream media outlets could let customers pay per article or per day of access, rather than charging them for monthly or yearly subscriptions. A per-content-fee makes a lot more sense to consumers than subscriptions or ads do these days, and most people will gladly pay a fractional amount to access the content they are interested in.

What are your thoughts on this action by French media outlets? Will Bitcoin micropayments become the new norm in a few years from now? Let us know in the comments below!