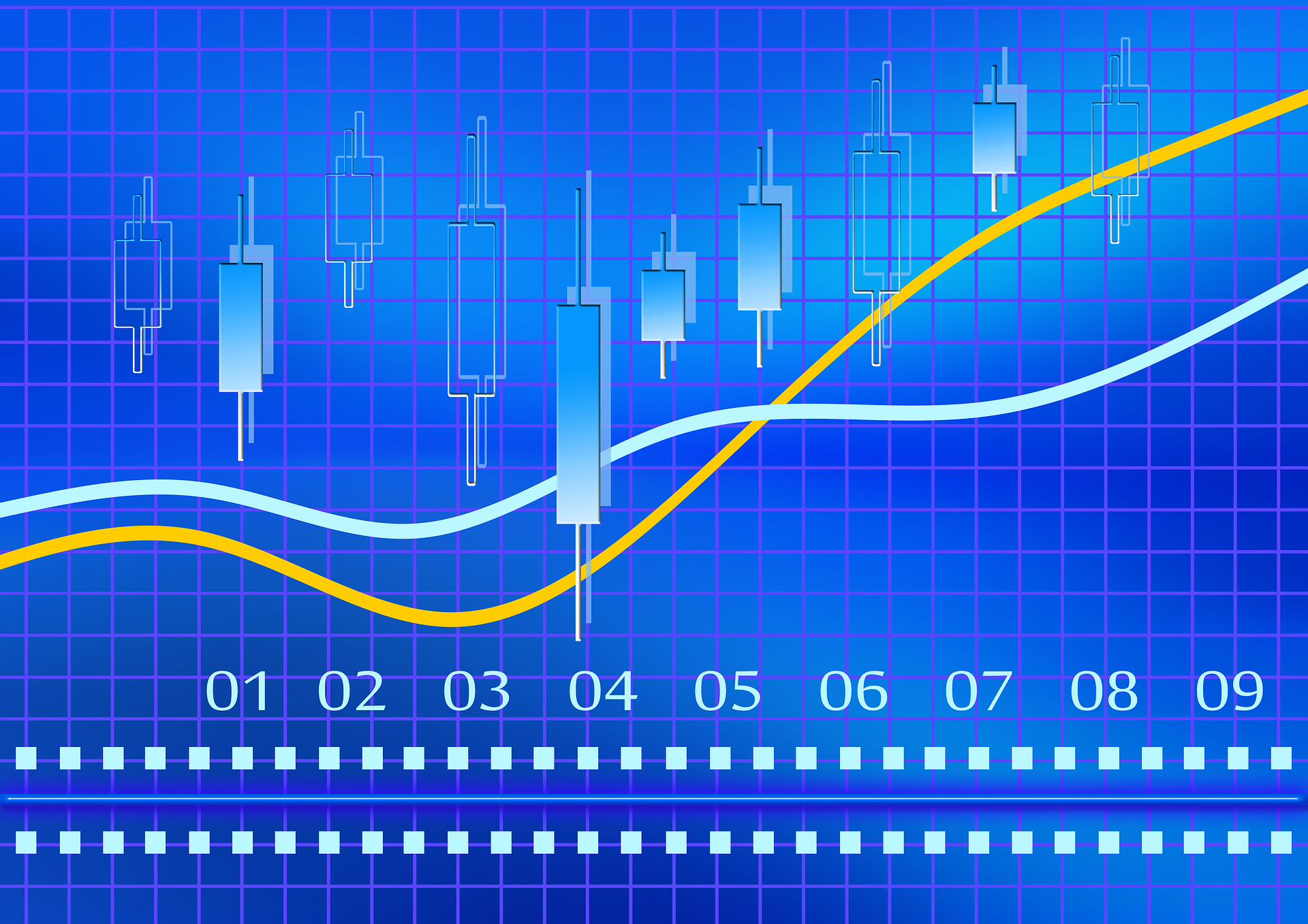 Bitcoin is intrinsically volatile due to many factors. One of them is Bitcoin’s inelastic nature. On top of that, experts now forecast that the upcoming futures trading will further exacerbate Bitcoin’s volatility. As a result, cryptocurrency exchanges are already taking precautionary measures.

Bitcoin’s Volatility About to Increase 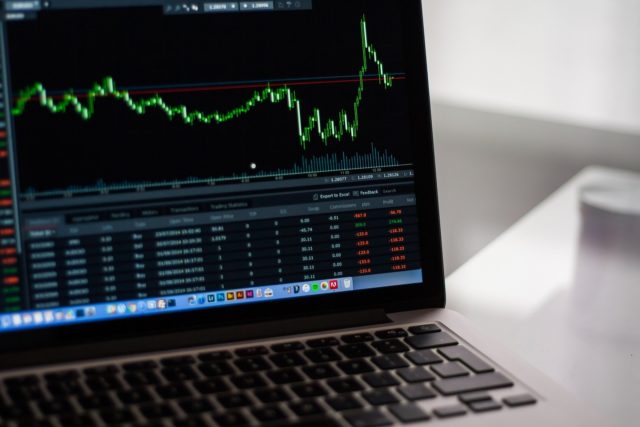 Bitcoin’s price fluctuations are wild. Its price can swing by more than $3,000 USD in just a few hours. Traditionally, volatility is measured by the volatility index, also known as the CBOE Volatility Index (VIX). However, as of this writing, Bitcoin does not yet have a generally accepted index.

How will futures trading affect Bitcoin’s price volatility? Nobody knows.

Initially, because of the way these contracts are structured, they will actually increase the volatility of Bitcoin.

In fact, Bitcoin exchanges are getting ready to face an upsurge in volatility when the trading of Bitcoin futures contracts starts. Already, Bitcoin is swinging to the downside by a fifth of its value, hours before the starting of futures trading. 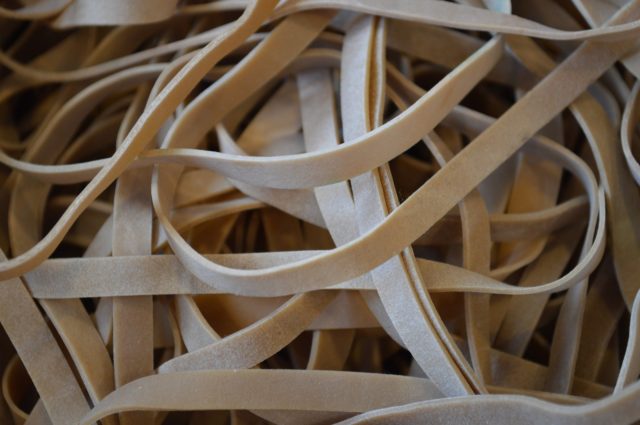 There is an array of factors that drives Bitcoin’s volatility, such as adverse press which in turn affects adoption rate. In addition, other factors are government treatment of the cryptocurrency, and hackings of Bitcoin exchanges.

Elasticity refers the degree to which individuals, consumers or producers change their demand or the amount supplied in response to price or income changes.

No matter how high prices go, miners will not produce more than 21 million coins. Moreover, price increases won’t necessarily incentivize a more rapid mining of bitcoin. Even if they did, it would only influence miners to create more bitcoin today at the expense of creating less in the future since the total supply will reach a hard, asymptotic limit of 21 million coins. The supply inelasticity explains in large part why bitcoin is so volatile.

Bitcoin is a battle-tested, sturdy animal. Time and again, it has demonstrated itself to be remarkably resilient. Now, Bitcoin is about to be tested by the new environment that futures trading will impose. Bitcoin will undoubtedly show once again its inherent capacity to quickly adjust to an ever-changing environment, and then, with renewed force, it will continue its ever ascending trajectory.

How do you think futures trading will affect Bitcoin’s volatility?? Let us know in the comments below!