‘There Is a Trend Here We Can’t Ignore’

As reported by Bloomberg, Intercontinental Exchange Inc. has indicated that Bitcoin and cryptocurrency futures contracts are most certainly not out of the question. ICE’s chief executive officer, Jeffrey Sprecher, told Bloomberg TV:

There is a trend here we can’t ignore in my mind, so I don’t discount it. People put more faith in a guy named Satoshi Nakamoto that no one has ever met than they do in the U.S. Fed.

People are more comfortable in technology than the institutions of government and society that I grew up with.

Following the expiration of Bitcoin’s first futures in January, Chairman and CEO of CBOE Global Markets, Ed Tilly, hailed the settlement as a success, claiming: 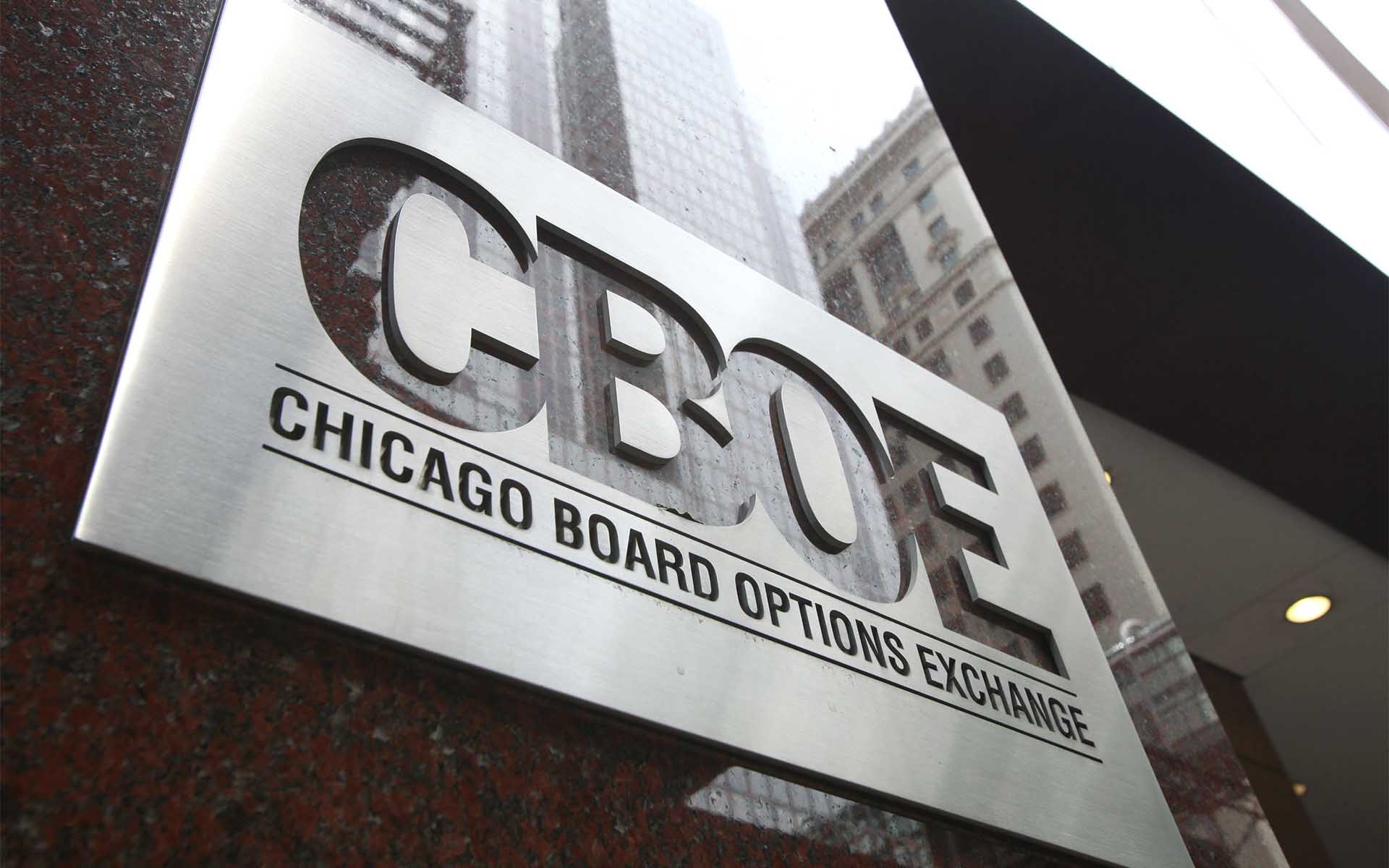 The increased interest in cryptocurrency offerings from traditional financial exchanges comes after many smaller cryptocurrency-focused exchanges have found massive success in the space. It also comes during a time when institutional investors are starting to show a growing interest in capitalizing on the emerging markets exploitable volatility.

In Europe, meanwhile, the crown prince of Lichtenstein has also revealed an interest in buying Bitcoin and other cryptocurrencies as an investment.

Furthermore, following the December launch of Bitcoin futures on both the CBOE and CME, trading volume steadily increased as Hong Kong traders turned their backs on the autonomous territory’s less secure domestic exchanges in favor of regulated US markets.

What do you think of ICE’s interest in Bitcoin and cryptocurrency trading? Let us know in the comments below!