The Indian insurance company, Bajaj Allianz General has announced that it will use blockchain technology to speed up the process of claims in the travel and motor divisions. 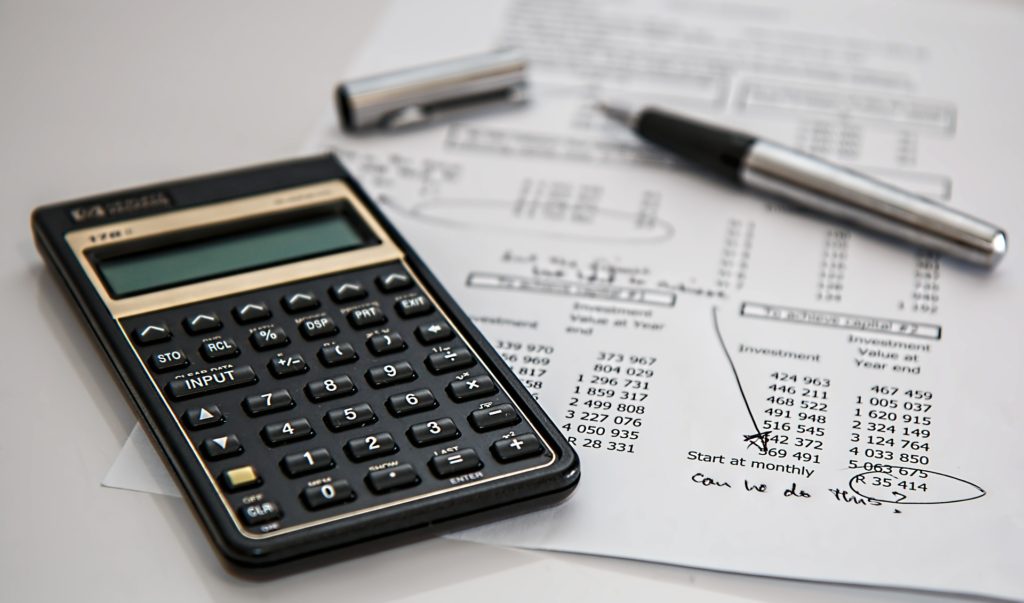 Bajaj Allianz General Insurance officially announced on July 7th that it will be integrating blockchain technology with some of its insurance products. The implementation of this technology into its operations will effectively help speed up the process of claims. This new measure will also help save man hours, reduce claim times, and make the products easier to use for consumers.

This is helping us to bring down the current settlement turnaround time for some plans from days to minutes,

The process of claims can be accelerated with blockchain technology since it connects customers directly with suppliers without the need for third parties. 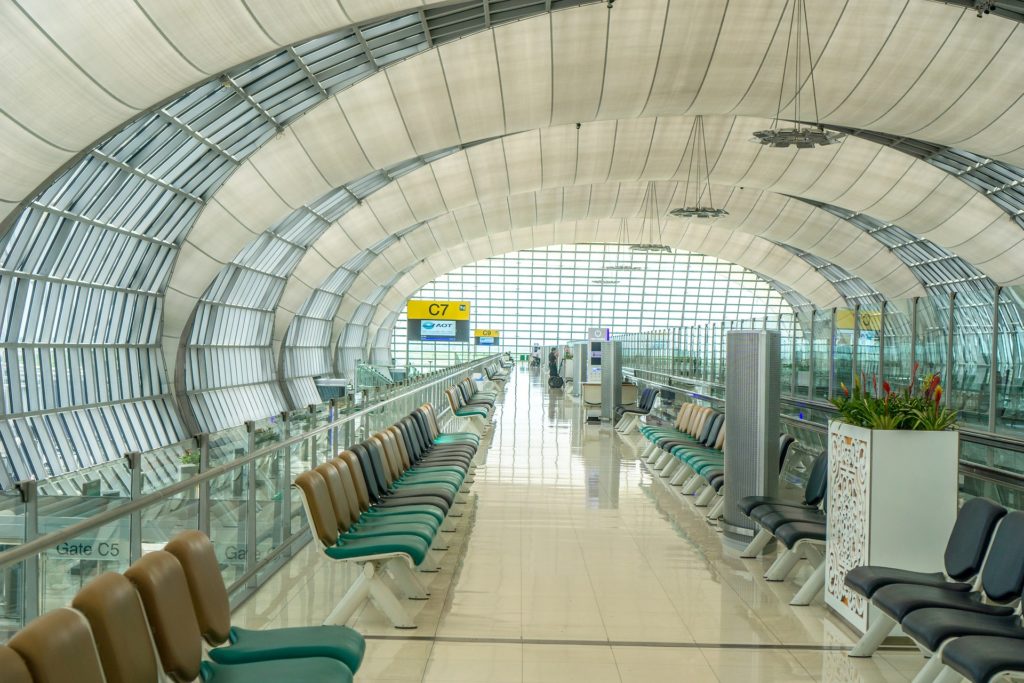 According to the official announcement, the new technology will be mainly used in travel and motor insurance products. The new travel insurance product, “Travel Ezee”, will allow customers who have flight delays to instantly process their claims. Before blockchain implementation, customers were forced to submit a claim form with an official “delay certificate” by the airline.

But now with blockchain technology, this will take much less time and effort to process.

Another area where the new technology will be focused is the Motor division. The Indian insurance company has also launched an “On The Spot” facility for motor claims. The new facility will allow customers to self-inspect the damage caused in an automobile accident with the company’s own insurance wallet app.

This new feature will reduce the time needed to process motor accident claims from 5 days to a mere 20 minutes.

What are your thoughts on this use case of blockchain technology? Do you think that blockchain will be the future of insurances? Let us know in the comments below!