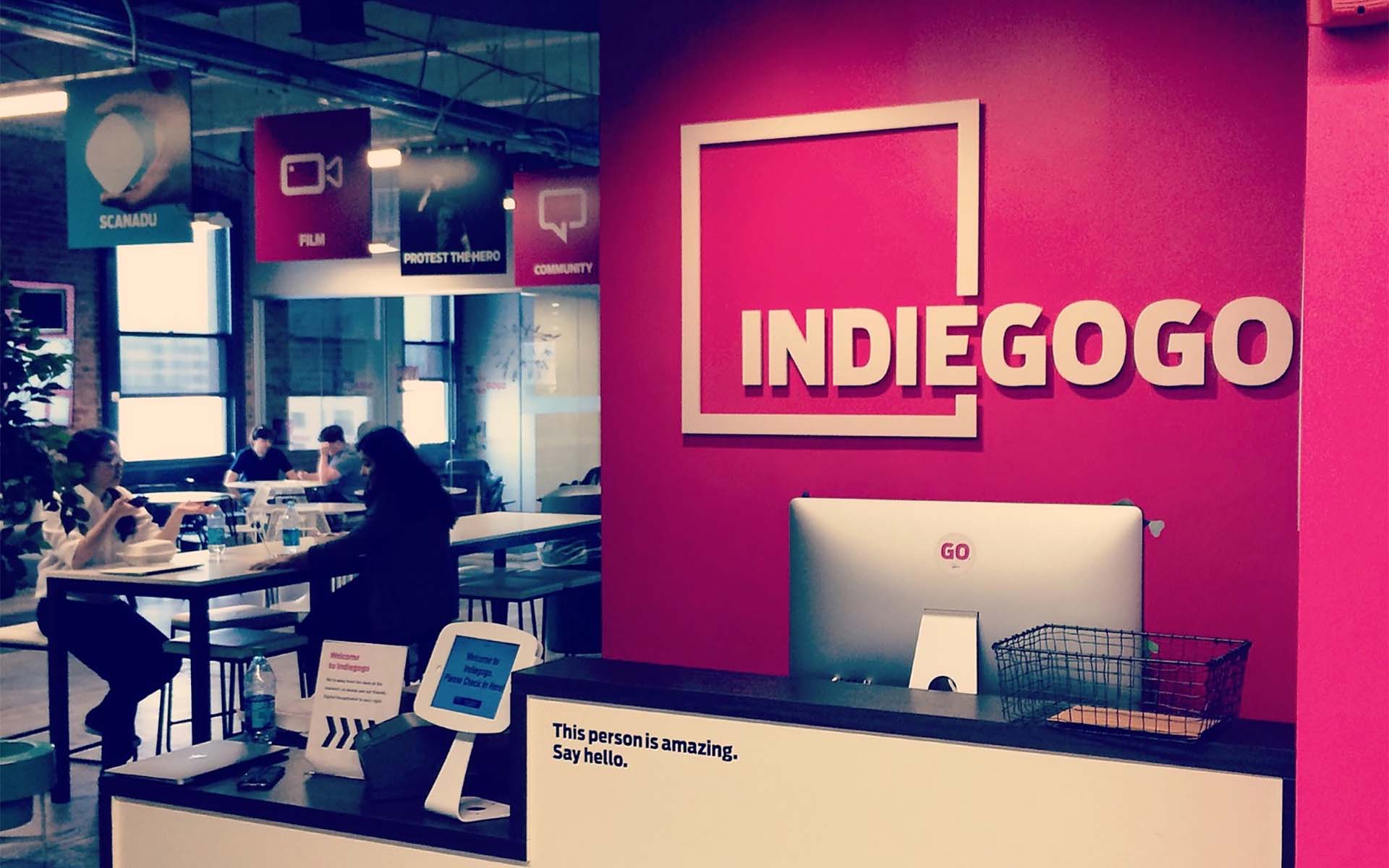 Traditional crowdfunding company, Indiegogo, could take your ICO to the next level while promoting trust and mainstream adoption.

Starting your own business is hard, even more so if you’re in the market for capital. Banks are one way to go to, but in a world that is becoming increasingly digitized every day, it seems a bit archaic doesn’t it?

The age of the Internet has brought us many useful things, crowdfunding being one of them. Your ideas can soon be turned into a reality with the help of people who are already interested in buying whatever you’re selling.

However, now that the crypto revolution is firmly upon us, ICOs have arrived to provide digital currency creators with an effective way to get the funds they need to follow their software development dreams. 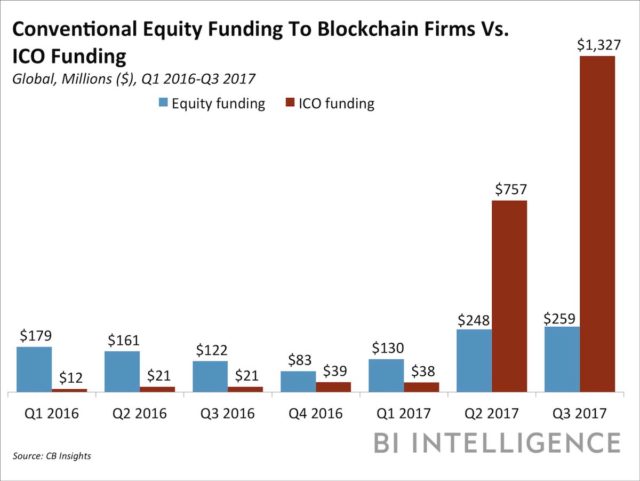 According to Fortune, Indiegogo, an innovator in the crowdfunding world, will combine their experience in the industry with the increasingly popular, and lucrative, business of ICOs. The platform will do this by evaluating the actual ICO and also assist these start-ups in selling their customized currencies and tokens.

Using ICOs to fund your new venture could be just what your business needs if it is successful. Since its inception, the ICO model has raised a combined total of $3.5 billion for new platforms, the bulk of which was actually raised in 2017 during the crypto industry’s most spectacular year yet.

Even though traditional crowdfunding is still an option, ICOs can earn you so much more in a much shorter period of time. Depending on what you’re offering, you could raise millions of dollars in just a few days, or if you’re SingularityNET, in just a single minute.

However, because there is no framework or regulations attached to ICOs, some investors are wary of putting their money into it. Indiegogo hopes to change that. Slava Rubin, one of the platform’s co-founders, had this to say:

We want to bring a brand of trust to the entire industry, which we think will bring ICOs to the mainstream.

Indiegogo’s first project centered on another money puller, online gaming. In this case, in the form of a Fan Controlled Football League. The pre-sale was held last month and the platform surpassed their target of $5 million during the 10-day sale period.

This does seem like a good way to lend a perceived air of legitimacy to ICOs to foster more interest and subsequent adoption. It is also a way for traditional crowdfunding platforms to evolve with the times by taking advantage of the lucrative benefits that ICOs have to offer.

Do you think that ICOs are the next-generation crowdfunding models? Let us know in the comments below!