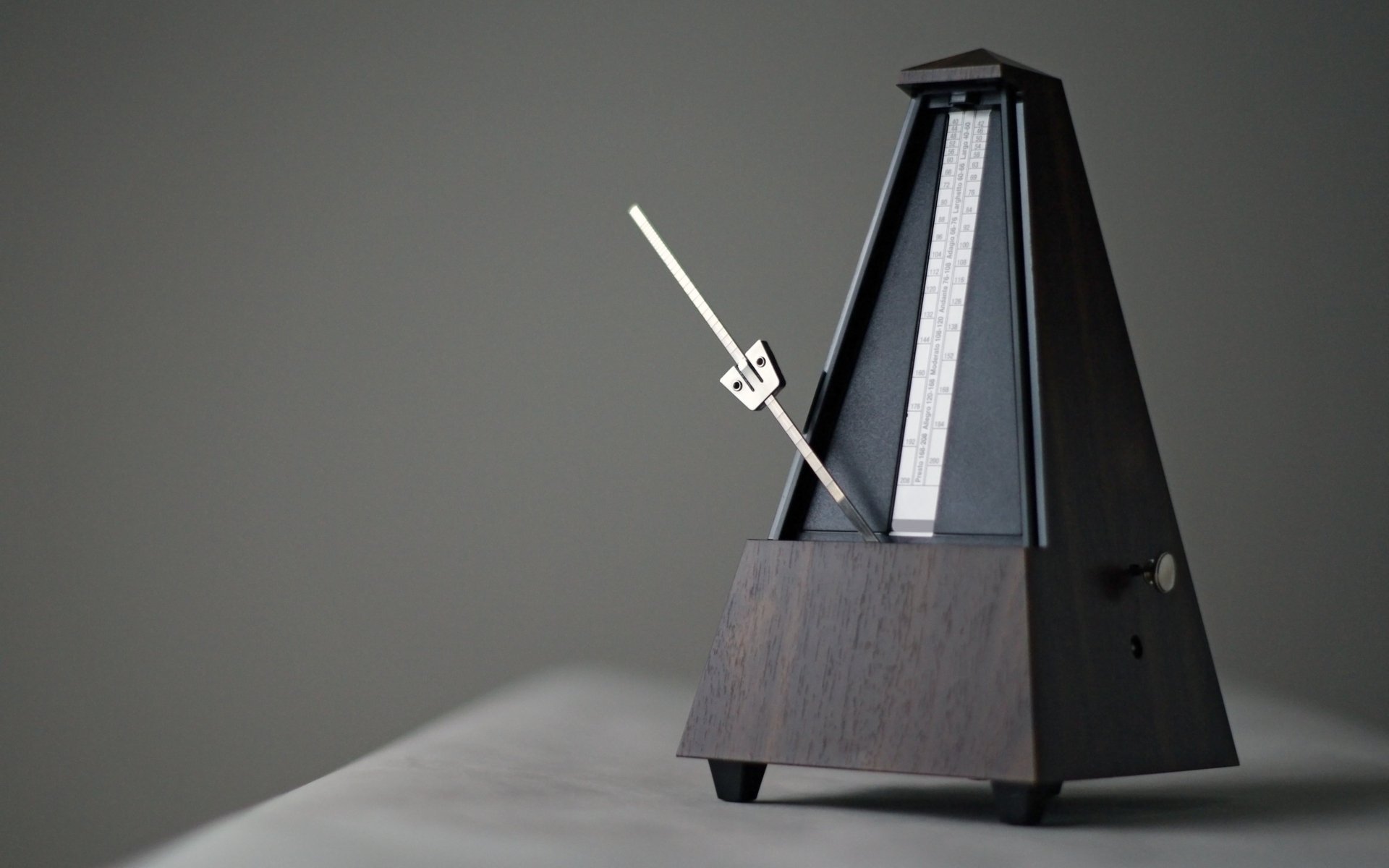 Data from the Ethereum Blockchain confirms the giant transactions, which appear to have angered potential investors who claim they were unable to purchase tokens themselves.

Metronome, which Garzik initially revealed via his startup Bloq in October 2017, is designed to be a cross-blockchain cryptocurrency affording users the ability to ‘swap’ between different cryptocurrencies’ blockchains using the same coin.

Coming at the height of Bitcoin community controversy over SegWit2x — which Garzik endorsed — Bloq nonetheless claimed Metronome would constitute a “thousand-year cryptocurrency.”

“Institutional investors should be very excited to see something like this,” co-founder Matthew Roszak said at the time, as quoted by Bloomberg.

Developers decided on a total of 10 million tokens for Metronome, of which 8 million became available during the ICO. The remainder were kept by Bloq. The sale came in the form of an “autonomous descending price auction,” in which the price per token lowers with time. “As time progresses and MET remains available, the auction price will decline linearly until the auction ends or all MET are sold,” developers explained on the project’s GitHub.

Before the sale ended on June 25, however, complaints began to surface on social media about a sudden buy-up of the vast majority of available supply — which meant most other purchases failed. “Last minutes of token auction went to very big whales,” one Reddit user commented, uploading three transactions for a total of around 3.3 million tokens. One such ‘whale’ purchased almost 2 million tokens in a single transaction.

While Bloq and Garzik have yet to comment on the ICO, criticism is already mounting — with detractors noting Garzik’s own displeasure with the structure of the “overwhelming majority” of altcoins, which he voiced several years ago.

ICOs have frequently come under fire for indiscrepancies in token distribution and poor management of token sales.

Developers of Civic, which completed at the height of ‘ICO mania’ in July last year, even rationed tokens via a randomized queue in an attempt to avoid ‘whales’ making supply holding overly centralized.

What do you think about the Metronome ICO? Let us know in the comments section below!