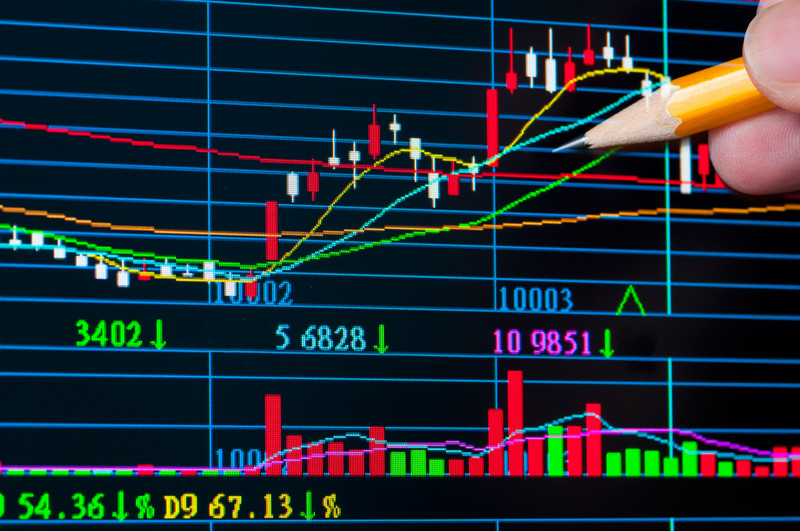 by Edward DeLeon Hickman
in Bitcoin, Knowledge Base, Markets and Prices, Services
1

Who cares you just want to fund your new project, right? You can get a loan, sure. Although for some that isn’t even an option and even if it was putting interest to work against you can be a dangerous proposition, especially before your idea has gotten off the ground. You can get your friends and family to invest but this also assumes you have a social network with ample disposable income. You can always sell equity in your new company… but you will likely run afoul of numerous regulatory laws (especially if you are in the United States).

It’s really a mine field out there for any entrepreneur hoping to find a fast and effective way to raise capital. You can always use a crowd-funding platform like Kickstarter but you didn’t get into this business to package and ship thousands of items did you? As many will attest, Kickstarter’s style of crowdfunding often creates just as many problems as it solves.

The dream of course is to have an IPO and be listed on the big international exchanges. To join the ranks of Jonathan Lu and Mark Zuckerberg with massive initial offerings as traders practically trip over one other to throw money at your idea. That’s all well and good until you look at the cost of simply preparing for an IPO. After all, if you already had a million dollars your idea would already be off to the races now wouldn’t it?

For many, these high financial hurdles into the marketplace represent little more than another barrier erected by the elite, cutting them off from financial opportunity while those who already have ample resources get further ahead by taking part in a system that excludes most of us to their benefit. If this is the free market is sure is damned expensive!

Thankfully all that’s going to change. Arguably it’s already changed, as blockchain technology has made the technical and logistical challenges usually associated with crowd-funding (in exchange for actual value you can spend, mind you) as easy as posting on a forum and pressing a button labeled “issue”. Have an idea? Share it with the community, get others involved, and then launch that idea on any number of platforms that will allow you to share/trade digital assets representing your idea on the open market.

This of course skirts close to any number of regulatory blockades but when that platform is owned by an autonomous agent distributed on the blockchain, the participants are all pseudonymous, and there are no actual laws directly governing the type of digital asset you are trading in… well suffice to say there are plenty of projects getting off the ground now that are utilizing these platforms to great effect.

Need proof? Just look at what “James” aka “Jl777” has accomplished using NXT’s 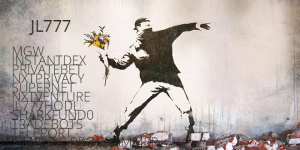 Secured Asset Exchange as a launching pad. With a handful of digital asset based ICO’s under his arm he’s amassed a considerable market cap for him and anyone who supports him. All the while pushing for an end to zero sum, dog eat dog investment strategies in favor of a more inclusive approach. An ethos he seems to be putting into action with the introduction of SuperNET, a digital asset that will combine a broad spectrum of the cryptomarkets in a tech and profit sharing maneuver that would sound crazy if it wasn’t for Jl777’s track record; delivering value represented by increased market cap to pretty much any project he touches.

So while regulatory bodies will undoubtedly get around to stamping their feet and making a lot of noise, one can’t help but wonder if they just don’t get it. The cat is out of the proverbial bag. You cannot un-invent blockchain technology and a single nations regulatory bodies cannot police a global market. So while ICO’s are likely going to come under threat sometime in the near future for now they remain a highly efficient form to get your project off the ground.