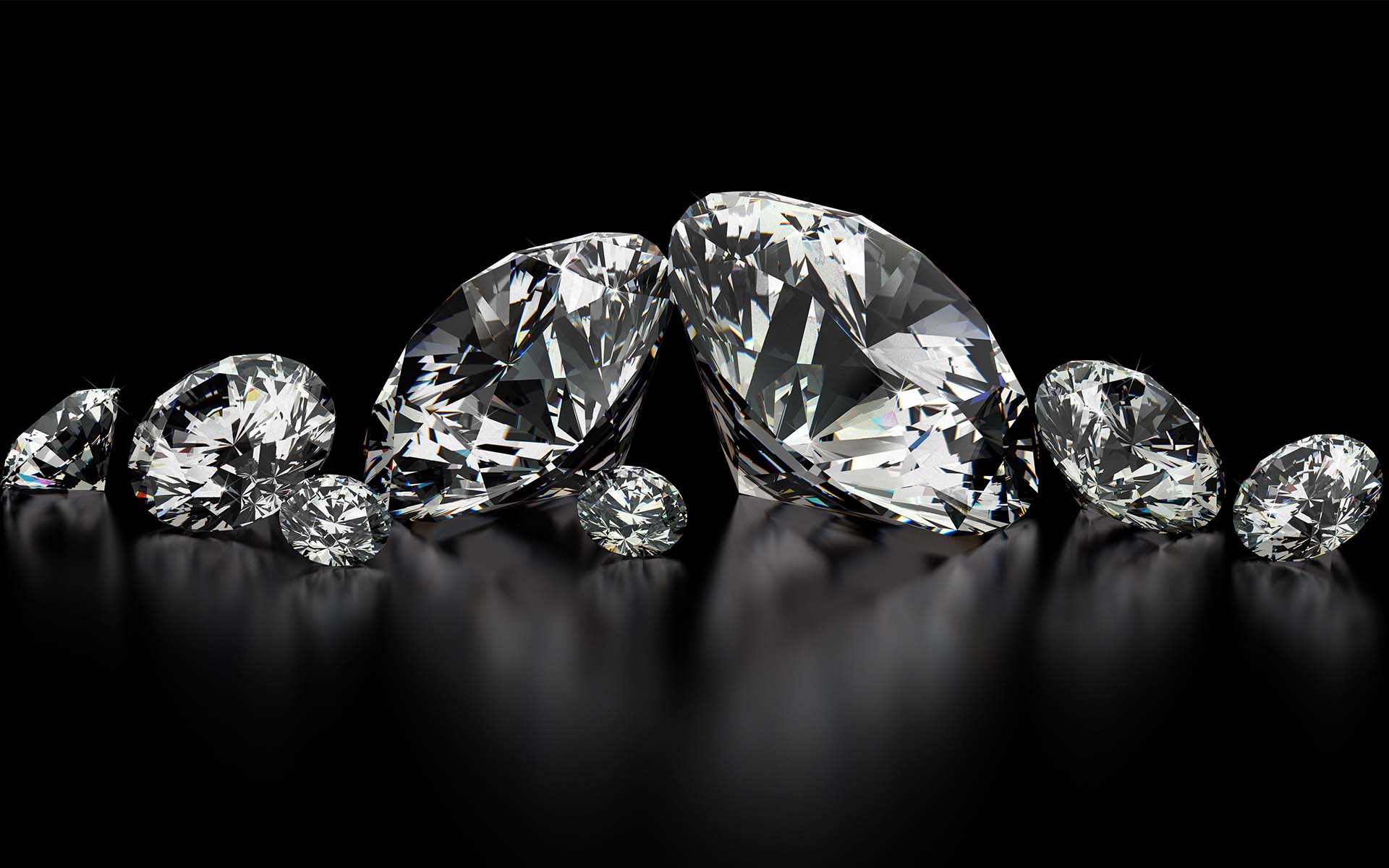 The mining company laying claim to unearthing the largest diamond found in more than a century has hopped on board the blockchain train.

According to Bloomberg, Lucara Diamond Corp. has purchased the operator of a digital rough-diamond selling platform, in addition to blockchain technology, in an effort to ensure quality and make the notoriously exploitative supply chain more transparent. 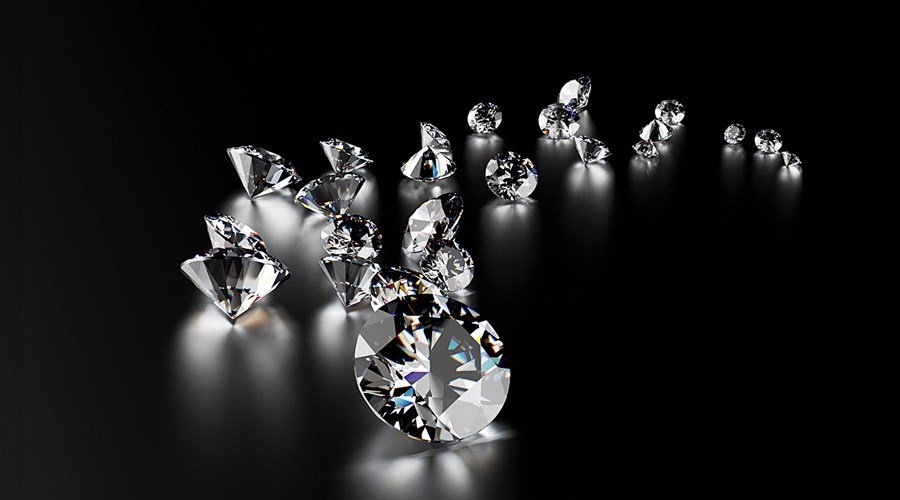 Lucara will pay $29 million in stock to purchase Clara Diamond Solutions Corp — which includes both a blockchain and platform for purchasing rough diamonds.

The company claims it will use the newly-acquired blockchain and platform to sell some of its own diamonds, though plans are in place to expand the platform to third-party producers.

Lucara Diamond Corp. currently runs a single mine in Botswana, which has become well-known for producing large diamonds. The company found a 1,109-carat stone in 2016, the largest found in more than 100 years.

Lucara Diamond Corp. is not the first diamond company to turn to blockchain technology in an effort to combat the industry’s notoriously dirty dealings.

Larger companies like De Beers and Russia’s Alrosa PJSC are also looking to incorporate blockchain technology, with the former explaining last month that a virtual ledger is crucial in proving to buyers that the diamonds are, in fact, genuine and aren’t being used to fund armed conflict in notoriously unstable and impoverished regions. 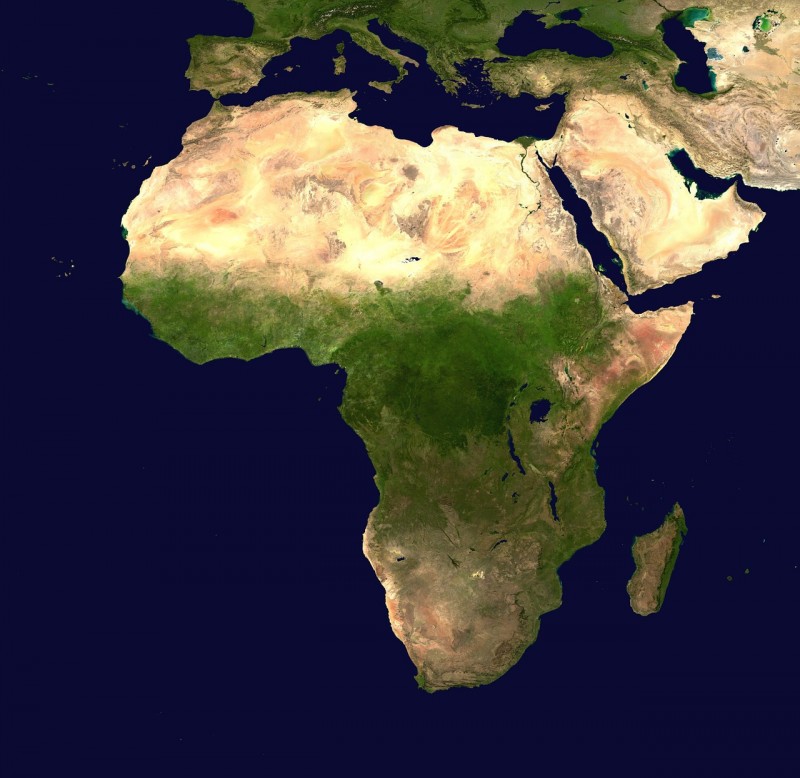 Putting diamonds on the blockchain also helps keep banks in the clear, helping them avoid cases of fraud.

Are you interested in being able to track your diamonds on the blockchain? Do you think blockchain technology can help cut down on human rights abuses in the diamond mining industry? Let us know in the comments below!