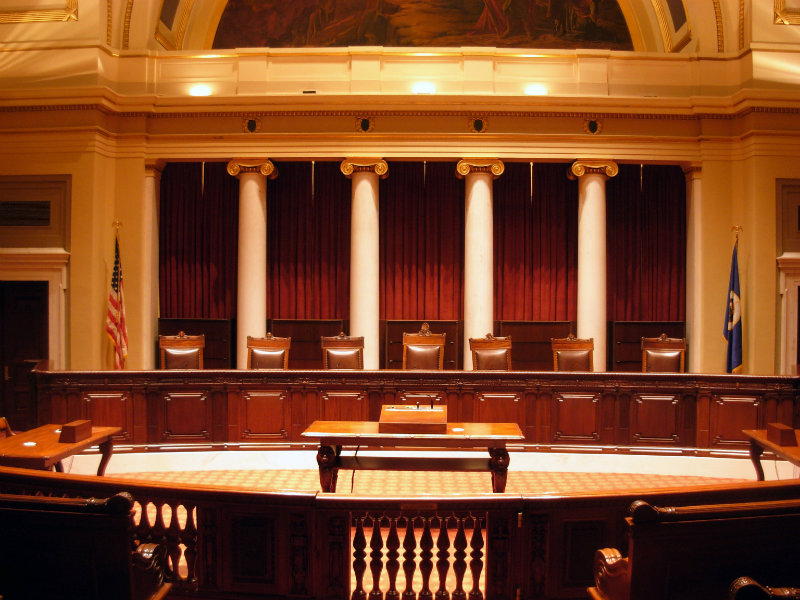 by Trevor Hill
in Bitcoin
0

New Zealand — August 29, Kim Dotcom, the creator of Megaupload, has recently requested for a livestreaming of his extradition appeal. The native German currently faces 20 years in prison for copyright infringement, money laundering, and other charges.

The founder of the Mega Upload file hosting services requested it to be broadcast live on Youtube. The US — the country attempting to extradite him — has opposed the proposal.

Dotcom’s lawyer, Ron Mansfield, was the first to make the request, asking on the first day of the appeal hearing, which is expected to last eight weeks and is located in Auckland.

Mansfield suggested that the live streamingbe delayed by 10 minutes to give the court time to prevent any sensitive information from being broadcasted. Additionally, Mansfield justified the request by claiming the trial contained “unprecedented issues of public and international interest.”

While the High Court judge, Justice Murray Gilbert, criticized the request for not being made in advance, he was not entirely opposed to the idea and wanted to get more feedback from local media outlets before making a decision.

It was last December when a New Zealand court ruled that Dotcom be extradited to the US in order to be tried for the charges that were made against him.

The FBI took control of Megaupload.com and any other sites belonging to the business in January of 2012. Federal prosecutors accused the website of costing $500m (£382m) in lost revenue through the illegal distribution of intellectual property.

However, Dotcom’s lawyer has argued that the site should not be responsible for the actions of its users as it was not the action of the site’s managers that resulted in the illegal activity.  He also added that his client had not received a fair trial last year.

What do you think of Kim Dotcom’s request to live stream his appeal hearing? Let us know in the comments below!