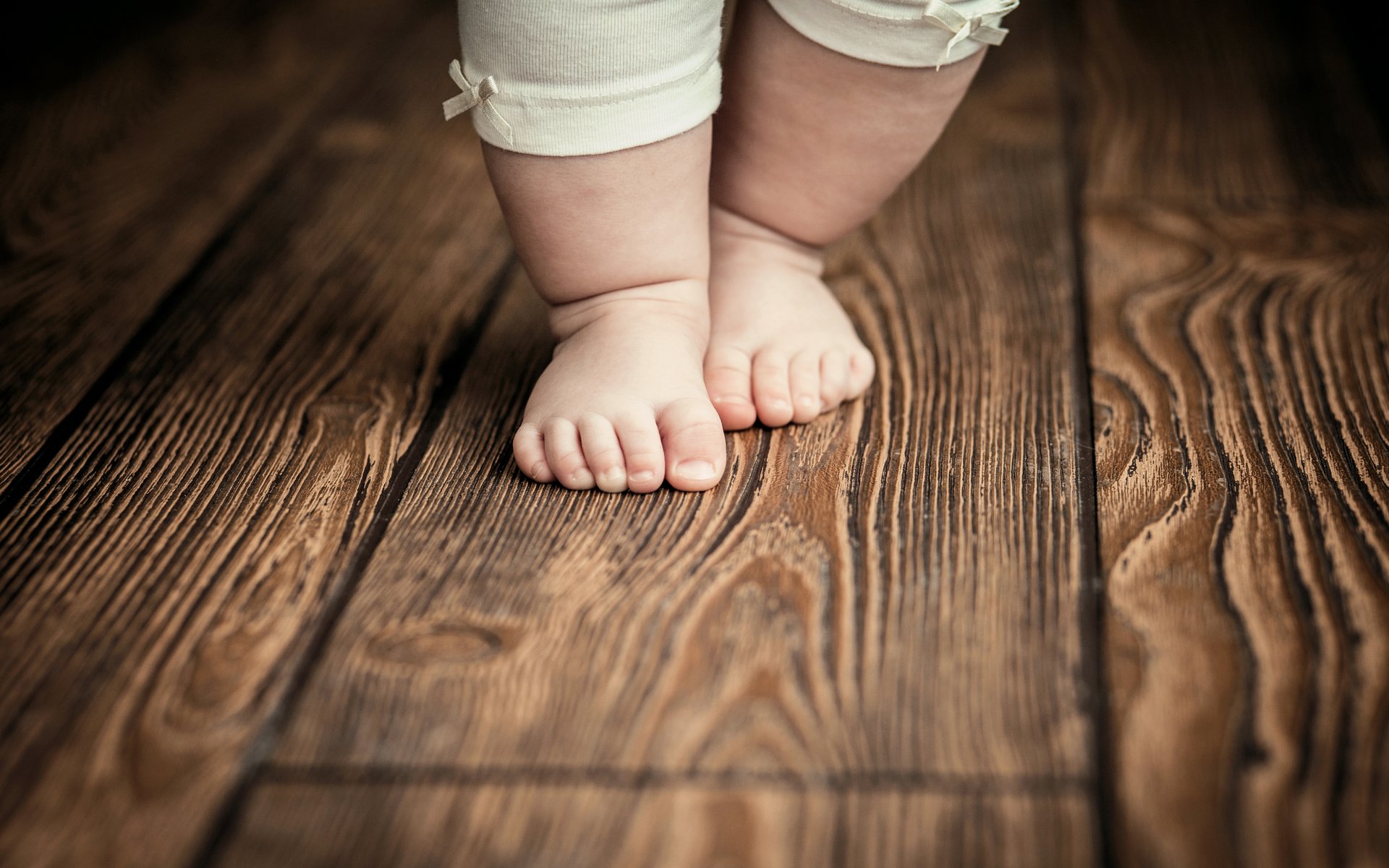 In its latest issue June 25, the weekly publication identified statistics about the current state of Lightning, highlighting problems for which the likelihood of improvement remains “unclear.”

“Nodes are up by 8600% and the Bitcoin funds on the network are up by 3600% from the start of the year. It’s less clear, however, whether the concentration of capacity amongst the largest nodes will improve with more adoption,” Diar writes.

The criticism focuses on the fact that the ten largest Lightning nodes currently hold over half the network’s 25 BTC in funds. Among those are early mover businesses, which added payment functionality, including top-up service Bitrefill and payment network Living Room of Satoshi.

CasaHODL engineer Jameson Lopp, meanwhile countered the criticism saying that the max allowed payment value is currently only around $250 since the network is still in beta.  He added:

The difficulty in making payments over $100 is by design (for safety) and easily changed when developers are confident in the robustness of the network.

Businesses Queue Up To Broaden Network

Despite the rapid growth of available channels on mainnet Lightning, the likelihood of seeing success for a payment past a certain amount is slim, says Diar quoting Reddit data. In other words, the Lightning Network in its current state can only guarantee a 100% success for transactions no bigger than three cents.

As the source material subsequently noted in an update, the chances of “spending a coffee” successfully between two nodes is around 70%. 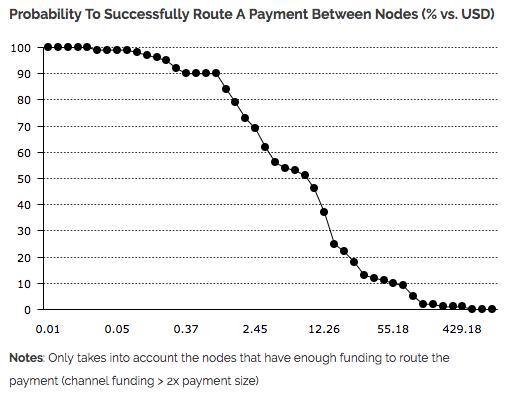 “While LN is still in Beta, Individuals might become more willing to lock up more funds as the development teams iron out kinks, which would result in a higher probability of successfully routing a payment,” Diar comments on the findings.

Such is the pace of expansion for the Lightning Network as the landscape for end users constantly changes.

“Don’t forget there’s only $150k in the lightning network, and the biggest node only has 2.6 BTC capacity,” noted blockchain developer Ronald Mannak. “Most nodes only have a fraction of that. It’s not a bad start for a complex and still buggy network.”

Indeed, the network could by design focus on the success of micro-transactions – which have seen considerable uptake by startups – rather than large payments in its nascent state.

As Bitcoinist noted this week, all three of the technology’s implementations have begun beta running, with additional businesses in the form of payment networks signaling imminent acceptance to further diversify holdings.

At press time, Bitcoin mainnet Lightning had 2335 available public nodes and 5133 available channels. In reality, many more participants are hidden from view.

What do you think about Diar.co’s Lightning Network reservations? Let us know in the comments section below!