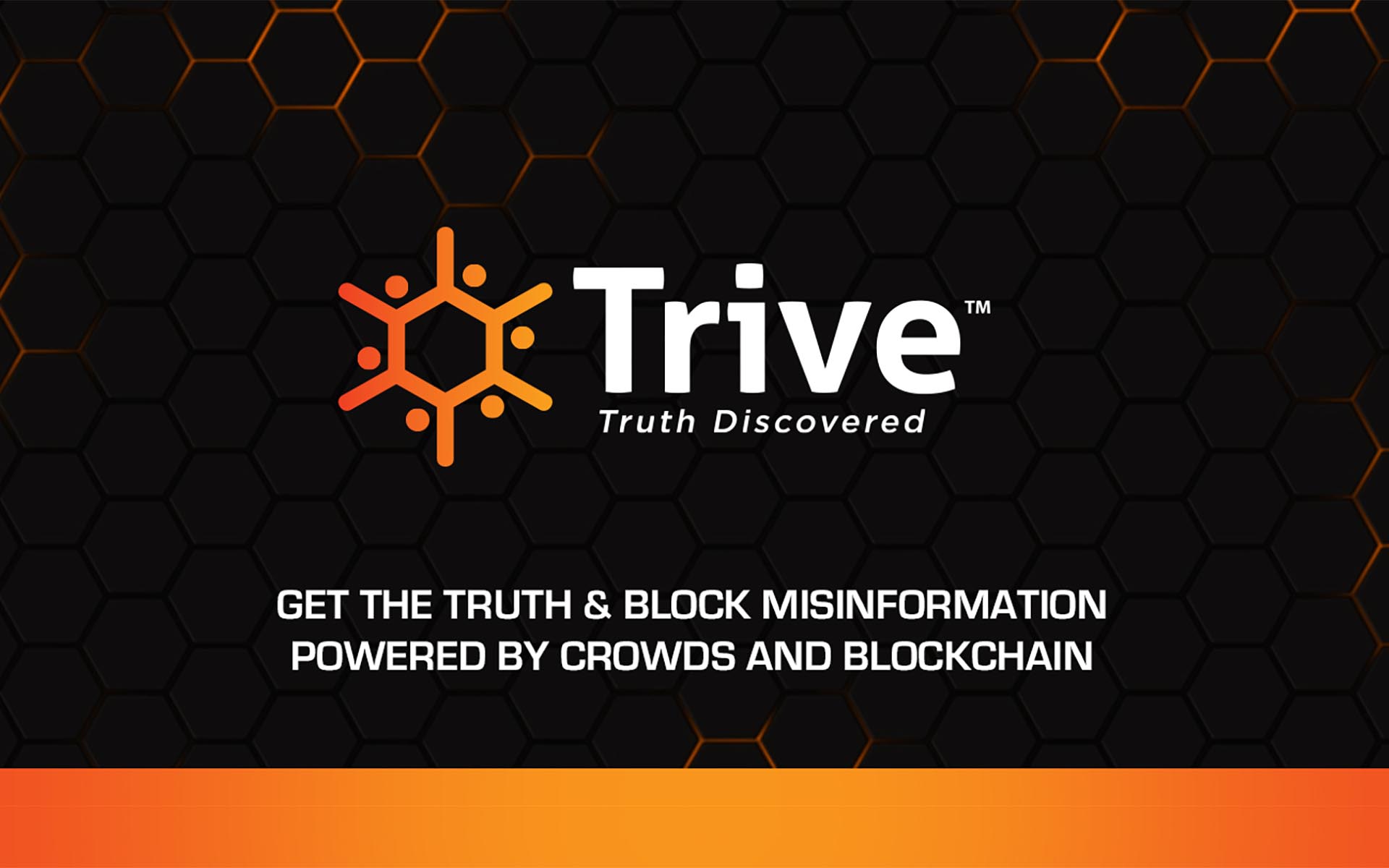 Truth in the news is critical, and people all over the world have been seeking to ensure that the content they’re consuming is of high quality. The rise of fake news is familiar to many, and past initiatives thus far to address the problem have been encouraging but inadequate. Trive aims to change that.

Zero hour is approaching with the emergence of Trive, a revolutionary mission to shed much-needed light on truth by exposing fake news and misleading content through incentivized crowdsourcing powered by cryptocurrency. The team at Trive have created a pioneering method that is superior to all other fact-checking initiatives, and your chance to be part of this important mission begins now.

Effective immediately, the Trive pre-sale is officially live. Until October 31, TRV Tokens can be purchased at a 30 percent discount. The token sale can be found here.

Trive’s Pre-ICO is your first opportunity to become part of a revolution in media – one that will transform how people browse the web and empower individuals to effectively combat inaccurate or deceptive content.

With Trive, people will be emboldened to share a clear and virtuous voice in what is distributed each and every day. […] Trive will serve to strengthen the integrity of the journalistic process and make sure the truth remains free, spoken, and visible in a world that has been filled with misinformation.

For more information, we invite you to read our white paper.

Trive™ is a social science consensus engine that researches and clarifies facts through Human Swarmed Crowd Wisdom. We Incentivize people to do primary research into news stories and compensate them with our own cryptocurrency coin, the Trive Token. We then hash/stash the results on the Blockchain. Learn more at https://trive.news.