The cryptocurrency market is at an all-time high as coins recover from a  brief holiday bear season into a bullish New Year. But could this unprecedented growth in value attract cybercriminals?

Currently, there is a huge bullish run by Bitcoin and other alternate coins on the cryptocurrency market even with the recent correction that saw Bitcoin slightly drop in value over the holidays. However, now that the New Year has kicked off, cryptocurrencies are going up in price.  But could this surge in value be open season for cybercriminals?

For instance, the month of December last year saw Coinbase (a leading exchange in the US) temporarily suspended Bitcoin Cash trading on its platform amid allegations of insider trading. In addition to that, the US Securities and Exchange Commission stopped a fraudulent initial coin offering for the first time. The fraudsters had lured thousands of investors with a promise of doubling their investments within months while the ICO raised $15 million. 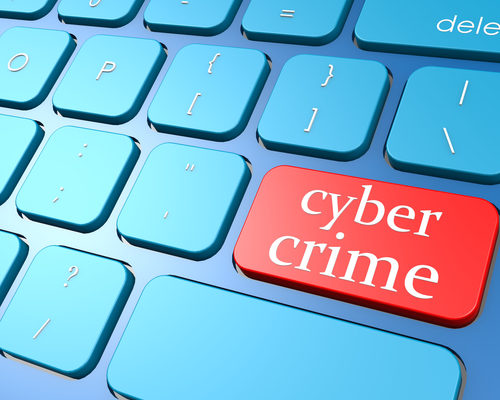 After all, we are living in a sophisticated digital age and since there are widespread digital tools and avenues that a hacker can use, the average person can hardly avoid or stop an attack once it begins.

Frankly, one of the biggest pain points in the world of cryptocurrency is cybercrime.  In fact, a report from the US Department of Homeland Security reports that between 2009 to 2015, more than a quarter of Bitcoin exchanges were attacked.

Surprisingly, however, such reports have not been enough to keep cryptocurrencies from growing in value. Cyber criminals follow the money, however, and at the moment, it’s easy to see that the cryptocurrency market is where the money is as it currently stands at a market capitalization of about 816 billion according to CoinMarketCap.

With the rising price of Bitcoin, cyber heists have become even more profitable as it only takes a single attack to potentially make off with millions of dollars. 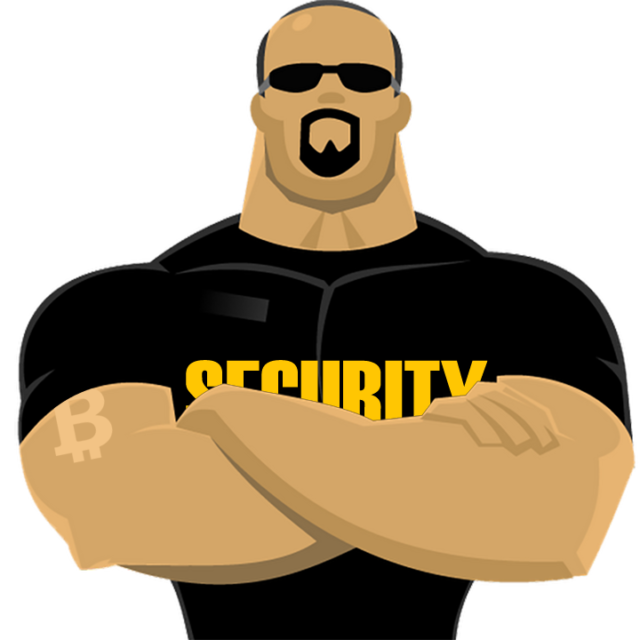 How to Protect Your Cryptocurrency Holdings

With the cryptocurrency prices on the rise, investors need to be more vigilant than ever when it comes to protecting their digital assets. In most countries, the U.S. included, digital currencies are not recognized as legal tender so investors have little to no recourse when their funds are stolen.

So, how can an individual investor take measures to protect a digital assets account? No measure is absolutely foolproof but there are steps that you can take to minimize your risk of theft:

Do you believe that no one including well-funded corporations is 100 percent safe from hackers? What are you doing to protect your cryptocurrencies? Talk to us!