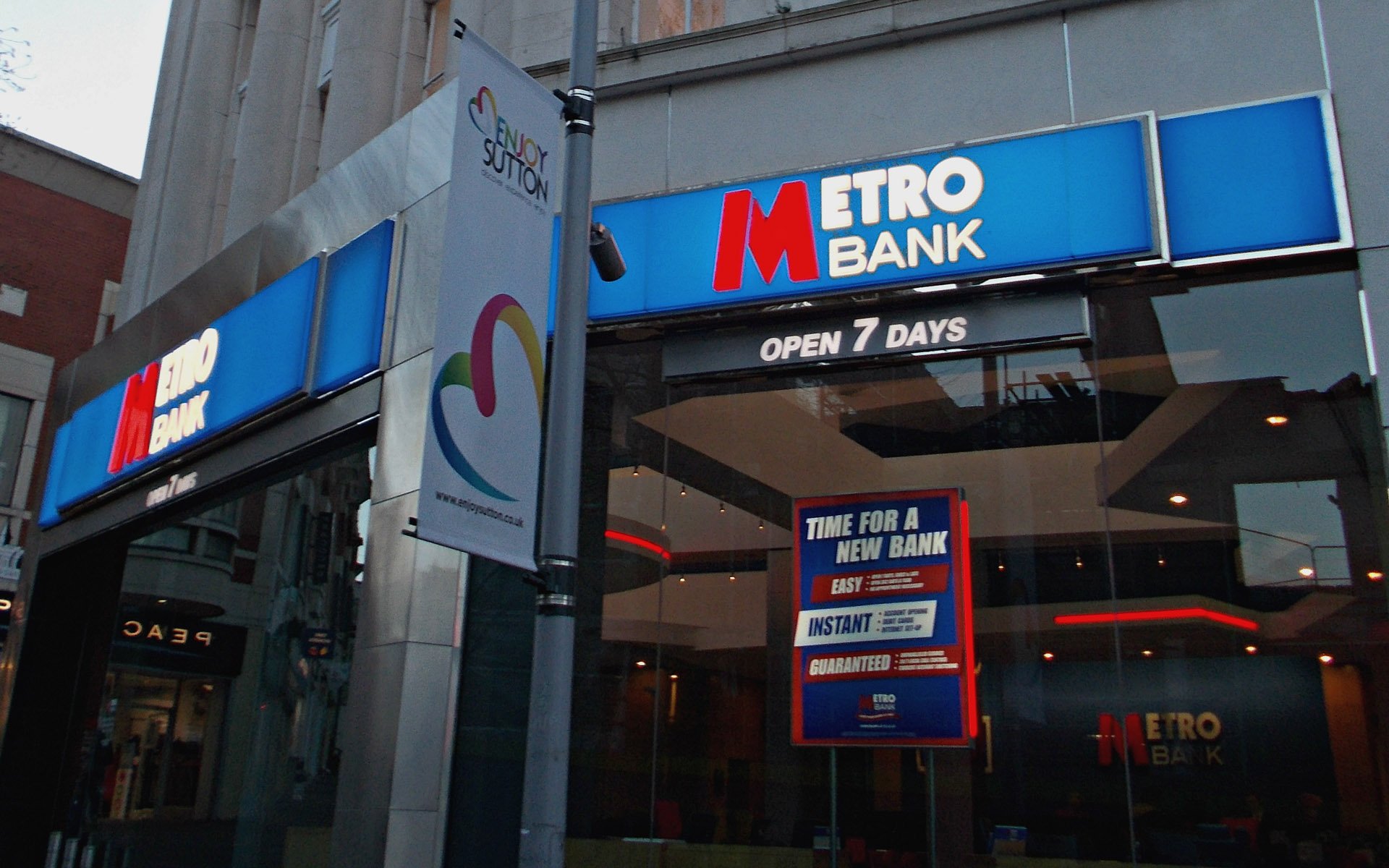 Fortune broke the news that Metropolitan Bank is immediately “ceasing all international crypto-related wire transfers to and from” the bank itself, according to a source that is a customer of the bank. Supposedly, the reason for the shutdown was because the bank could not verify the compliance of international wire transfers for cryptocurrency accounts. The move is alleged to be a response to an incident of international fraud associated with one of the bank’s clients.

The news is one of many such stories to hit the headlines recently as banking institutions struggle with compliance and regulation in accordance with international anti-money laundering laws, causing frustration and anguish for all affected. Metropolitan Bank, founded in the Philippines, has previously built a solid reputation as an institution that was prepared to deal with cryptocurrency payments. 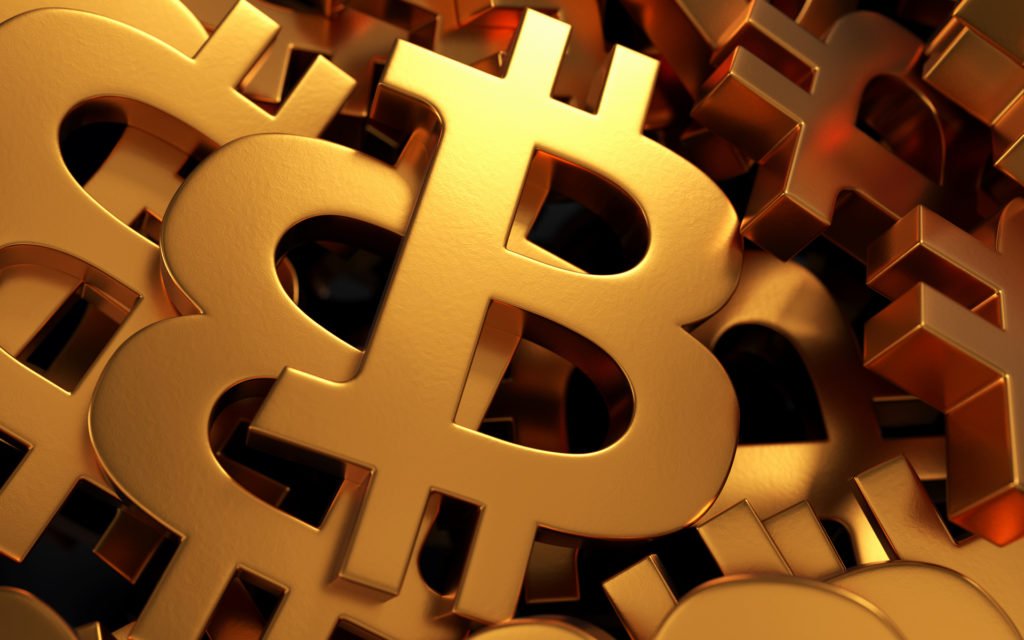 Banking stories, transaction delays, and refusals have been rife in cryptocurrency news as late, with accusations flying of banks having a specific anti-cryptocurrency stance. Bitcoinist recently covered Nationwide Bank being unable to process SEPA transfers to Coinbase. This is due to the fact that Germany-based Commerzbank, which handles their SEPA transactions, does allegedly have a specific no cryptocurrency policy and is particularly eager to not be associated with further money laundering accusations.

It is not just large investors that are being affected, but low level consumer investors are also falling afoul to certain banks’ anti-fraud measures. It does appear that transactions associated with cryptocurrency are triggering security flags.

Banking institutions may have anti-cryptocurrency policies in place, but others have been more willing to undertake the associated compliance issues and risks when it comes to anti-money laundering issues. Metropolitan Bank was widely considered one of these institutions until this news broke.

However, with one of their clients allegedly under investigation, it appears the bank has decided, for now, that international transfers associated with cryptocurrency are likely causing them too much trouble.

The news highlights the issue of rogue elements attempting to use cryptocurrency for nefarious purposes, especially capital flight and money laundering. With Bitcoin’s market capitalization being worth over $200 billion, there are large transactions and investments being made that are causing headaches for those in charge of compliance and anti-fraud measures.

Gatekeepers such as Coinbase, Bitstamp, and Gemini have so far satisfied Bitcoin investors at a consumer level, but larger sums associated with institutional investment would appear to be increasingly attracting attention as cryptocurrencies, such as Bitcoin, pass from the hands of early adopting enthusiasts to more seasoned investors’ hands. 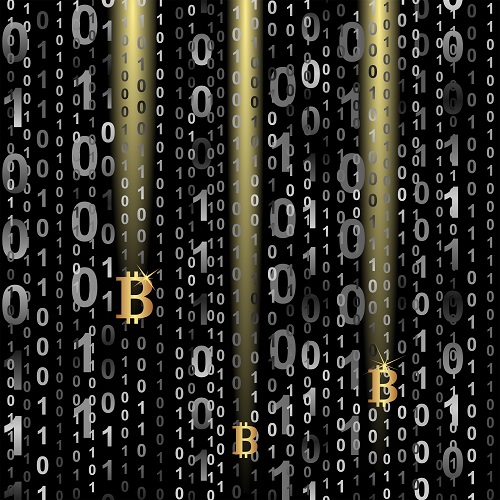 The skyrocketing price of Bitcoin, currently valued at $13,602, would appear to be attracting the increased attention of regulators.

With identity verification initiatives already in their early stages of development, it means that banks need to improve their compliance and anti-fraud procedures (an outright ban is an extreme measure) in order to keep pace with the fintech industry at large that is challenging their current, so far unquestioned dominance over finance.

Are you a Metropolitan Bank client or customer? Have you had issues or reports from them regarding cryptocurrency? Let us know in the comments below.