Morgan Stanley Analyst: True Price of Bitcoin Could Be Zero

In a recent report sent out to clients, Morgan Stanley analyst James Faucette cautioned that the “true” value of Bitcoin might actually be zero.

The report, titled Bitcoin Decrypted, discussed the difficulty in ascribing value to the digital currency, noting that it behaves like neither a currency nor a store-of-value commodity like gold, silver, etc… Examining several key factors, Faucette points out: 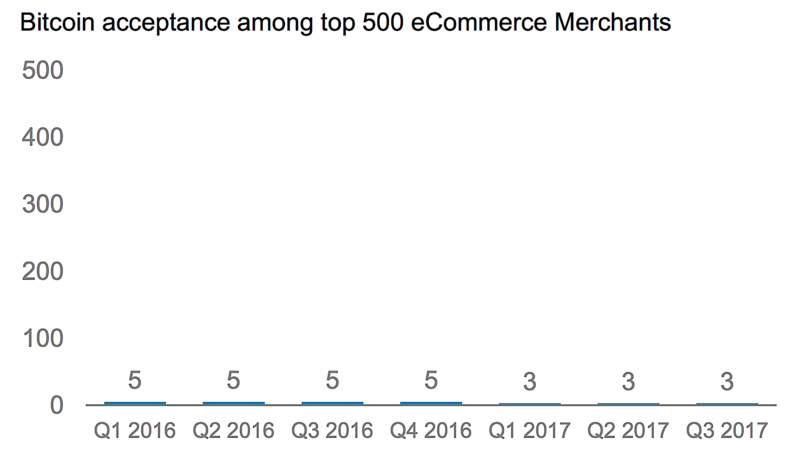 All of these facts, according to Faucette, underscore the fact that the digital currency has “virtually no acceptance, and shrinking.” In fact, he provides a handy chart (above) to illustrate his statement. Because of this, he maintains that “If nobody accepts the technology for payment then the value would be 0.”

Hold On There, Speed…

I hate to burst your bubble, Mr. Faucette, but some of your facts are…shall we say…less than factual. Mind you, I am no financial analyst, but then you don’t need to be to pick out these errors.

– Bitcoin has no inherent use

This one is a little tricky to refute, but I’ll give it a go. Playing devil’s advocate, let’s say that Bitcoin as a cryptocurrency has no inherent use. It’s underlying architecture, the blockchain, has a wide range of applications. I know…”But blockchain and Bitcoin are two separate things…” True, but without the blockchain, we wouldn’t have Bitcoin to begin with, so one could conceivably argue that – in this instance – they are two sides of the same coin.

Bitcoin has other uses too – especially in a socioeconomic sense. Consider the current economic conditions in Venezuela and Zimbabwe. These people have been utterly failed by their respective governments. Inflation is through the roof, their native currency has about as much value as one-ply toilet paper, and people – families – are starving. So where are they turning? Bitcoin. People are mining bitcoin and other cryptocurrencies so that they can survive. That’s pretty useful if you ask me. 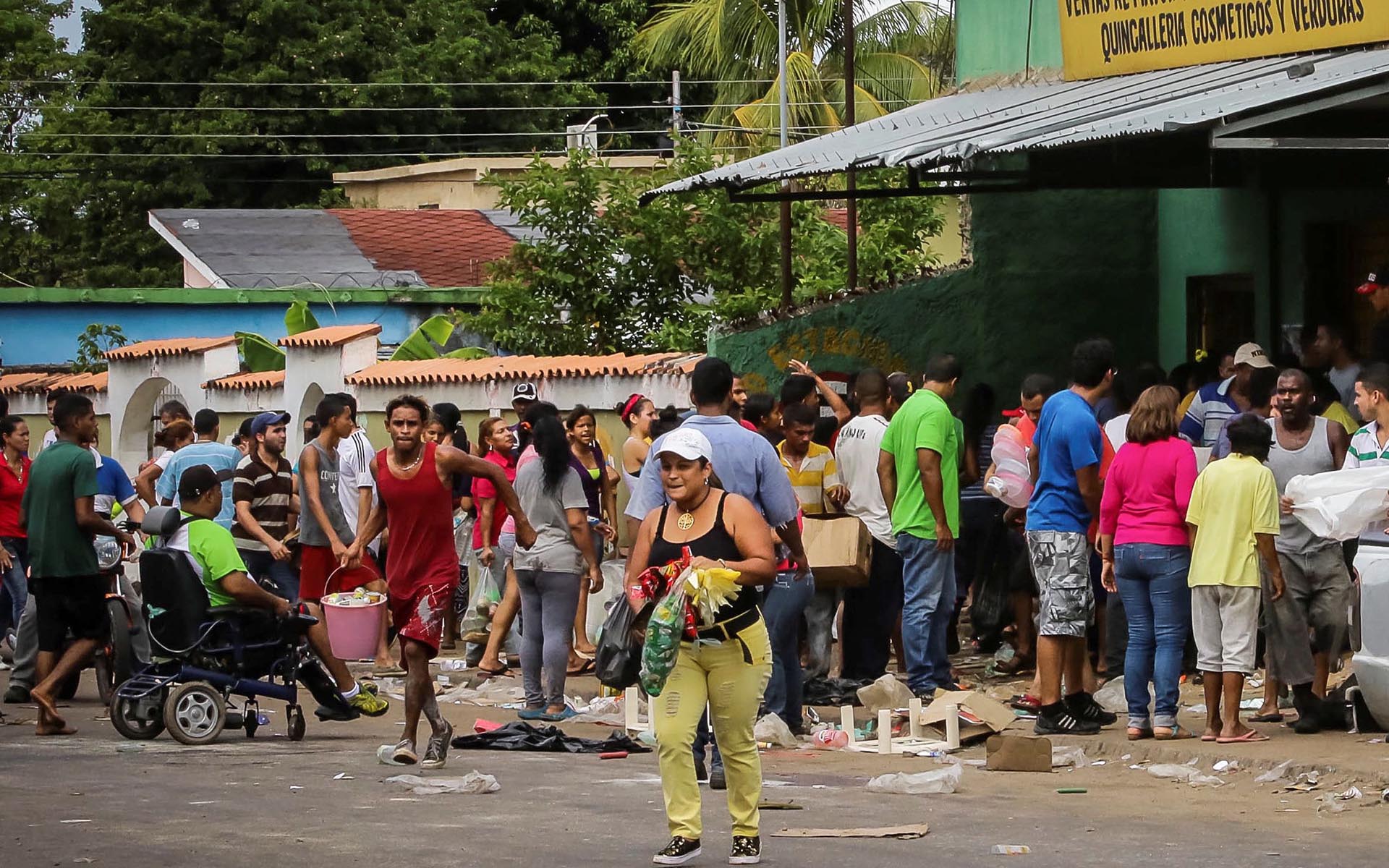 Um…hello? There is absolutely a transaction fee, and right now, we’re paying it out the wazoo. It’s part of those “scalability issues” you mention in your research report. Now, if by transaction fee, you mean a centralized service provider collecting a fee that goes into its own coffers, then I guess maybe you’re technically correct, but you’ve still missed the point. Kind of like tech support at a software company whose name will not be mentioned here.

What rock have you been living under? Go look at the historical data for the last 30 days on CoinMarketCap. It’s okay. I’ll wait. Second column from the right. The one labeled Volume. If you take the average of all 30 days, as of this writing, it works out to $11.8 billion – just a wee bit more than your $3 billion estimate.

I respect your experience and your financial acumen, Mr. Faucette, and it even looks like we both believe in the same old adage, “Forewarned is forearmed,” but if you’re arming your clients with inaccurate information, what purpose does it serve?

What do you think of Faucette’s claims? Could the true value of Bitcoin actually be zero or is this just more wharrgarbl? Let us know in the comments below.