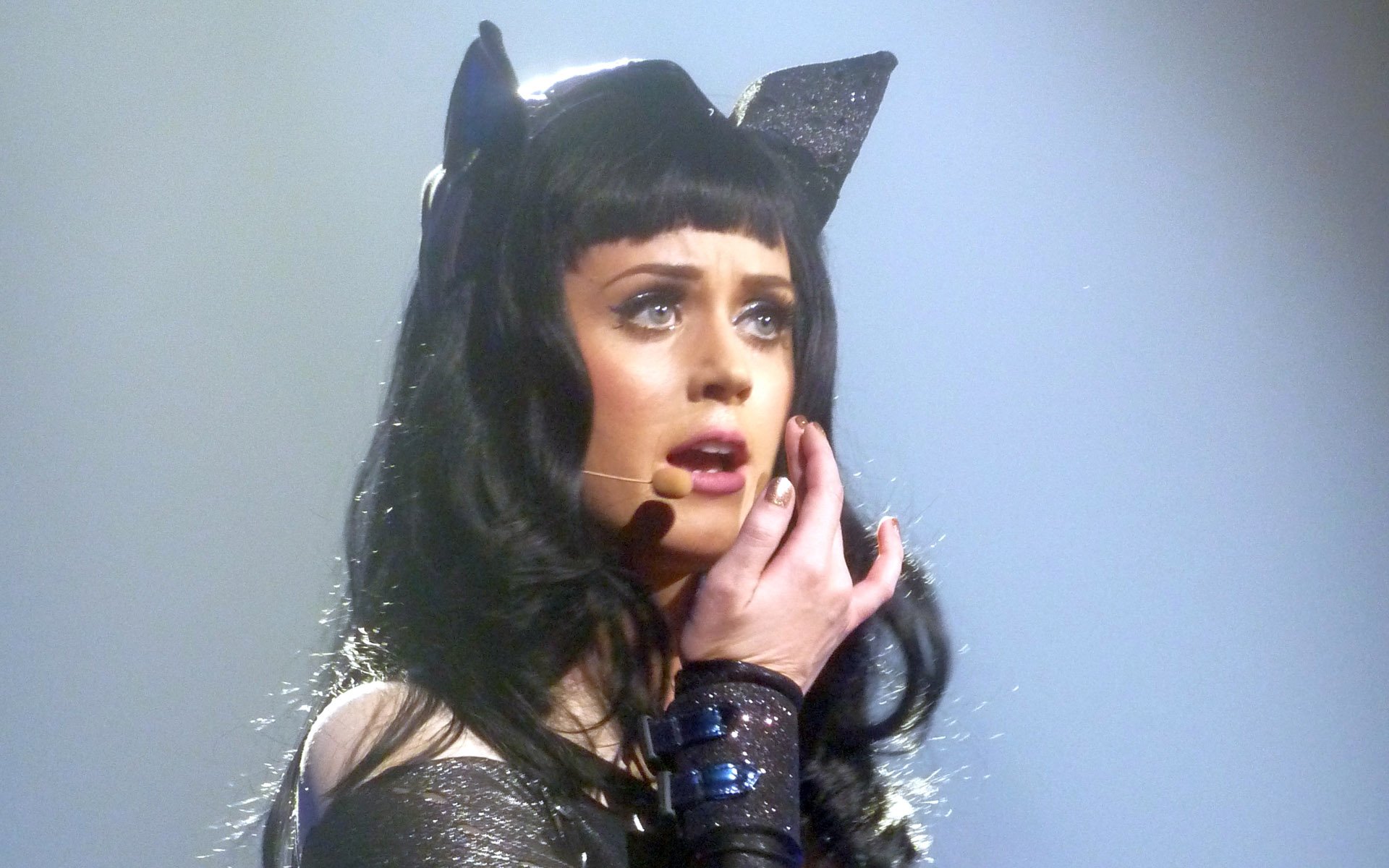 It may be that CryptoKitties has some competition. CryptoCelebrities allows players to buy contracts of celebrities on the Ethereum blockchain.

CryptoKitties may have taken the crypto world by storm, enough so that the game was slowing down the Ethereum blockchain. However, the virtual kitties are facing a potent new rival – celebrities. The new CryptoCelebrities game allows people to buy up contracts of famous, and some not-so-famous, celebrities. 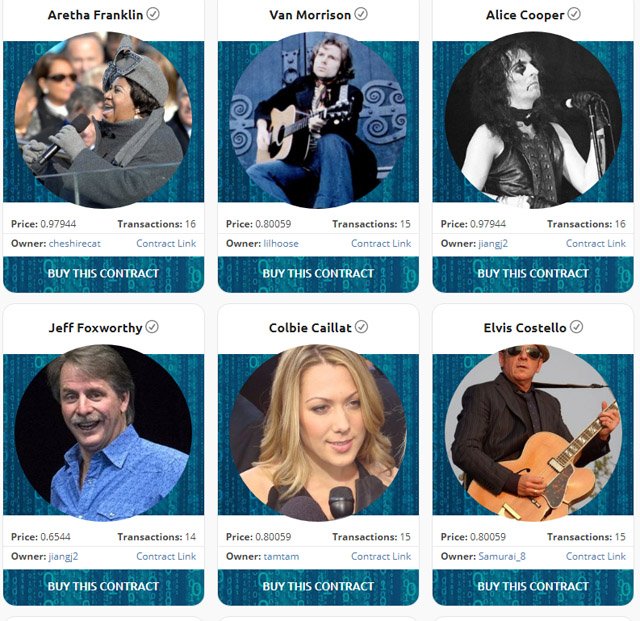 The premise of CryptoCelebrities is pretty straightforward. Each celebrity has a sole contract that a player can purchase with Ethereum. If another player wants to collect that celebrity, then they’ll have to pay more for the contract, allowing the previous owner to enjoy a small profit. 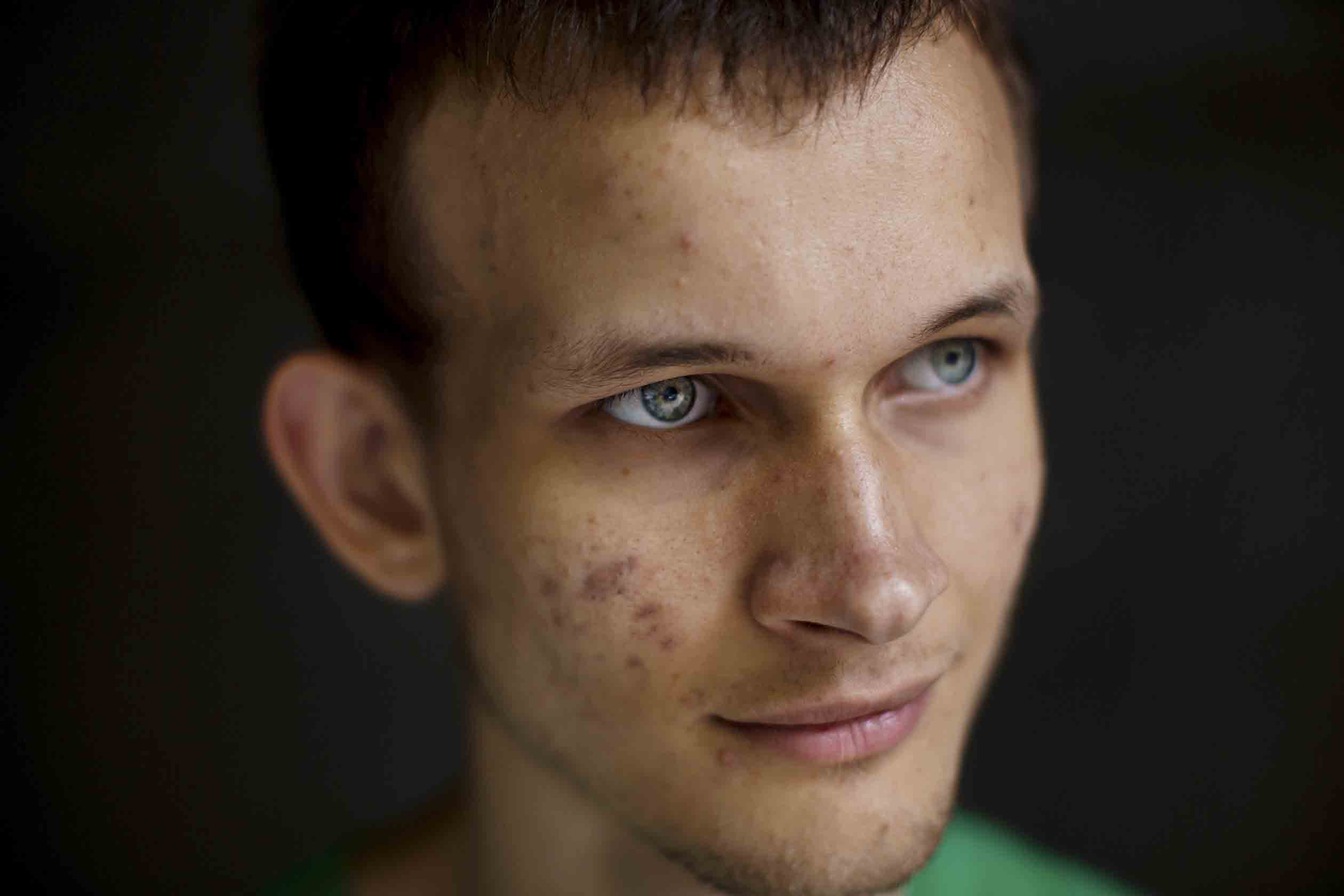 Vitalik Buterin is the number one celeb for CryptoCelebrities.

As CryptoKitties has shown, people are quite willing to spend gobs of money on virtual goodies. While the mechanics of CryptoCelebrities ensure that prices will continually rise, the fact that the game uses celebrities from all walks of life could give it legs. People go crazy for celebrities. Just look at the success of the insipid Kardashians (they’re not in the game currently).

Then there’s the whole nature of the earning a profit when someone else buys a contract you’re holding in order to pique interest. One does wonder if the game will get any cease and desist letters for using the likeness of celebrities. It appears that the company behind the game is based in San Francisco, USA, and not in some country with notoriously lax intellectual property laws.

Celebrities can cash in on their contracts being bought. They’ll have to verity their association with the game, but then they’ll earn 3% of every sale. The celeb can either keep the money or donate it to charity. 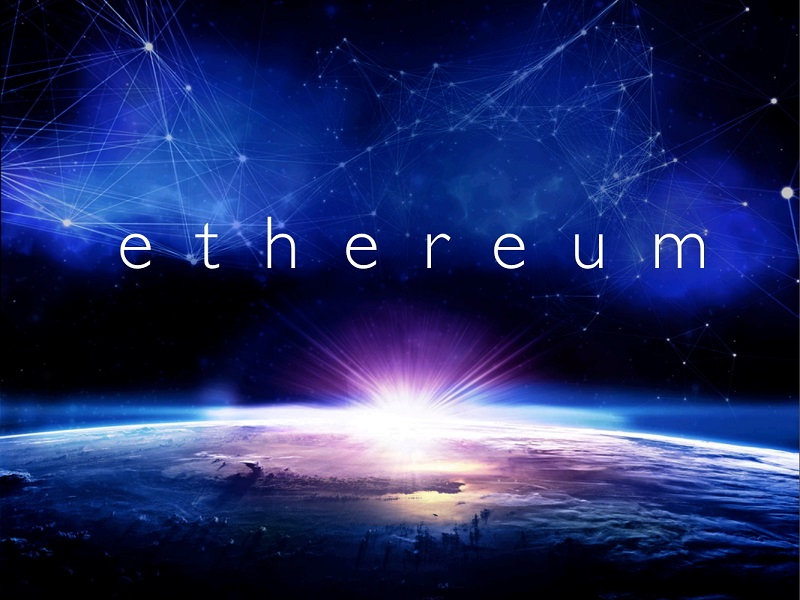 To be honest, I don’t see this investment game getting massively popular due to the cost, but the public’s obsession with celebrities should not be discounted. The sky is almost the limit as the blockchain-based game will be adding new celebrities as time goes on. Even deceased celebrities can be part of the collecting action as the game already has Jack Benny and Ronnie Barker amongst the celebrity contracts.

What is your opinion on CryptoCelebrities? Will you be trying to snap up the contract of your favorite celeb? Let us know in the comments below.