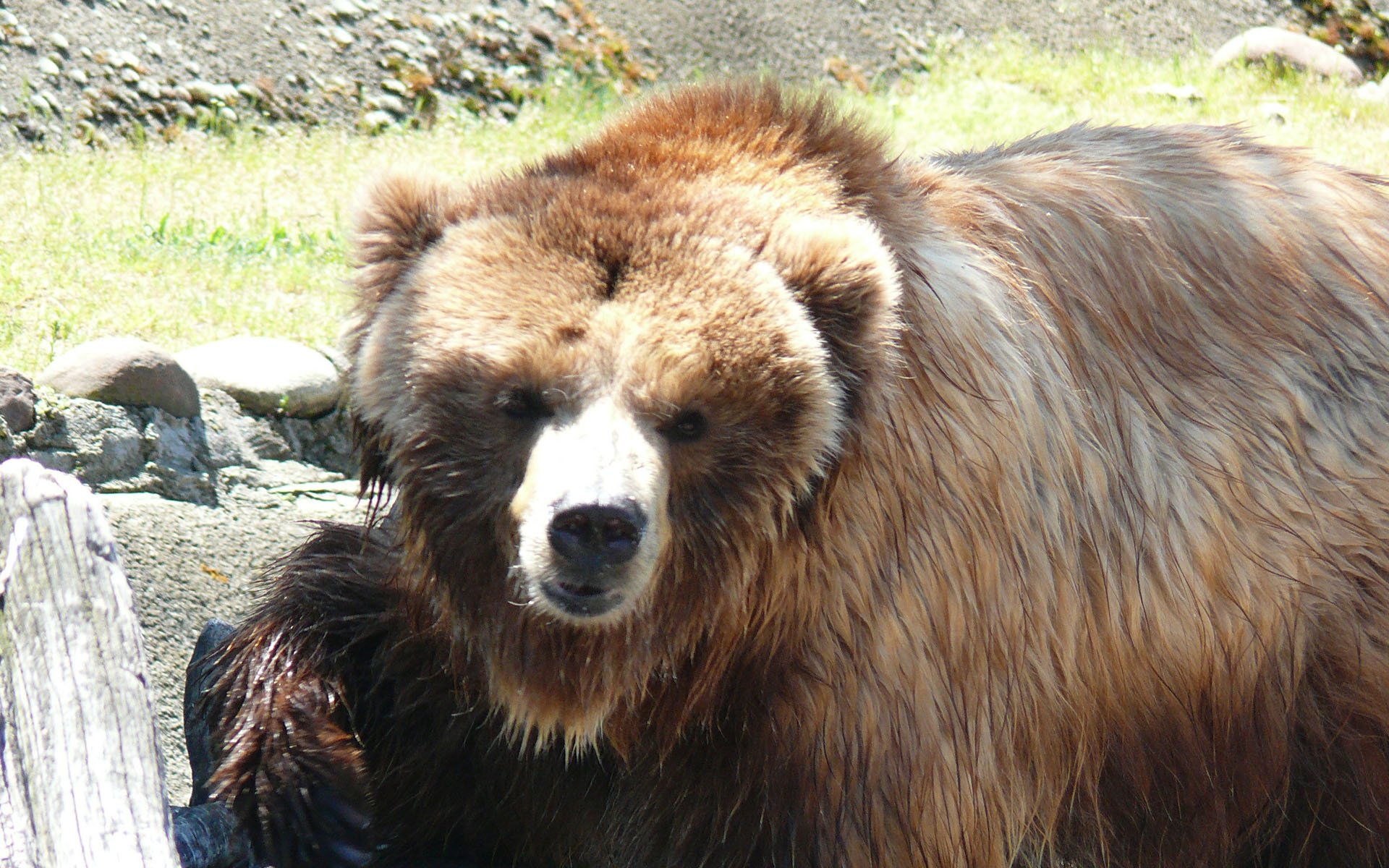 When crypto markets fall, most altcoins take a beating together, as has been the case during this morning’s Asian trading session. All in the top ten are showing red with some, such as Ripple, falling by as much as 15% in the past 24 hours. Only one altcoin is posting positive gains and that is NEO.

A bigger selloff occurred last week when fearmongering media outlets misreported a total crypto ban in South Korea. What actually occurred was a ban on anonymous trading accounts to prevent illegal activities, such as money laundering.

According to reports and figures from analytics websites, NEO has risen by 9% in the past 24 hours and over 52% over the last week. Often called the Chinese Ethereum, NEO reached a record high of $195 a few hours ago during Asian trading. The rise has pushed it back into the top ten cryptocurrencies by market capitalization, where it currently sits at eighth, pushing Stellar Lumens and Iota further down the list.

NEO is traded heavily in Asia, which may not be reflected on popular statistics sites such as Coinmarketcap, which has removed South Korean markets. Binance takes the majority of the trade with over 35%, followed by Korean exchange Upbit with almost 25%. At the time of writing, its market capacitalization is $10.7 billion, with $780 million traded in the past 24 hours. 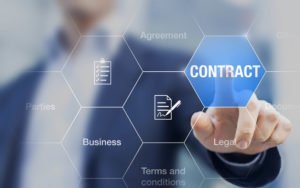 The NEO community is gearing up for its first major developers conference in the United States. According to the convention’s website, the San Francisco event will have multiple sessions and workshops to bring the NEO community together for a 2 day conference full of innovative ideas and projects. The conference will feature many top speakers from the Blockchain space and provide an opportunity to recap the progress made at similar events in Amsterdam and Shanghai.

NEO’s momentum comes from its focus as a smart economy platform, similar to Ethereum but marketed and used in China and the rest of the region. There will be a number of new projects and ICOs based on NEO this year, which could see its potential rising even further.

[Disclaimer: the author of this article is a holder of NEO.]

Did you bank on NEO or are your altcoins in the red? Add your comments below.