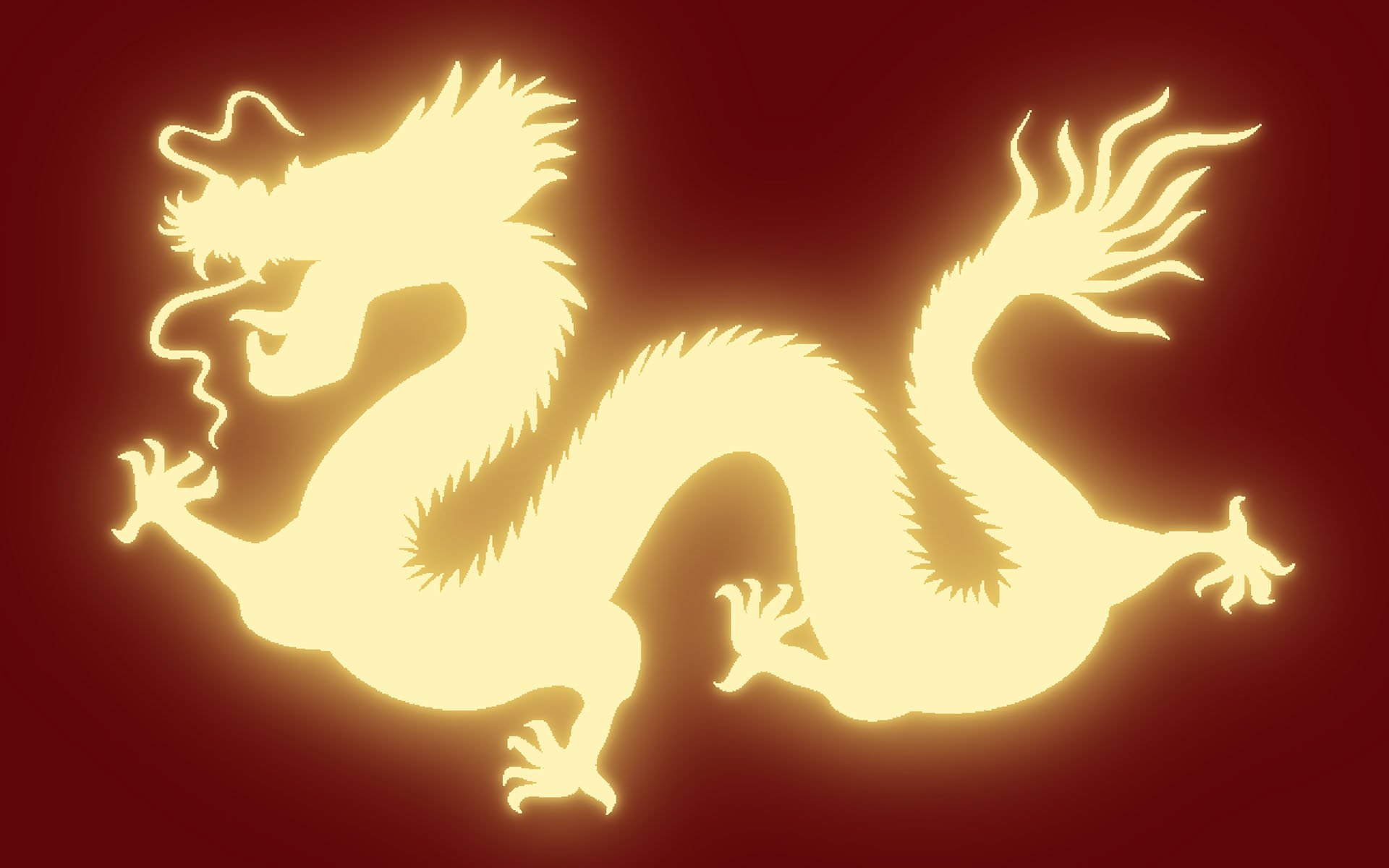 NEO has often been likened to “The Chinese Ethereum,” and for good reason. The platform, among other things, similarly runs smart contracts and decentralized applications. However, in order to stay in business in the world’s strictest regulatory environment, NEO has to play by the rules — which has pushed the project to the top of China’s blockchain foodchain.

Playing by the Rules

Da did, however, note that NEO’s focus is firmly on staying compliant with regulations in arguably the world’s most restrictive cryptocurrency market. As such, Da claims NEO has more application than its primary competitor. He stated:

One of the biggest differences [between NEO and Ethereum] is NEO’s focus on using blockchain and other new technologies to serve the real economy.

That said, Da did admit that regulatory compliance means less anonymity. However, the trade-off is that transparency with regulators allows for smoother business relations with traditional companies and governments — which increases the project’s chances for greater success.

Furthermore, Da noted that the crackdown in China has been good for both NEO and the country’s cryptocurrency space as a whole, as it has all but destroyed fraudulent activity in the country’s market while leaving NEO in a prime position of power.

Only the Strong Will Survive

During that same time, NEO dropped from just over $190 to just below $45. Still, Da says it’s nothing to worry about, as it’s all just par for the course. He explained:

It reminds me of the similar correction in 2013, when bitcoin had soared to hit 8,000 yuan before seeing a correction to its low at around 900 yuan […] even with the massive collapse, everyone [in the sector] still continued to pay a lot of attention to cryptocurrency technology. 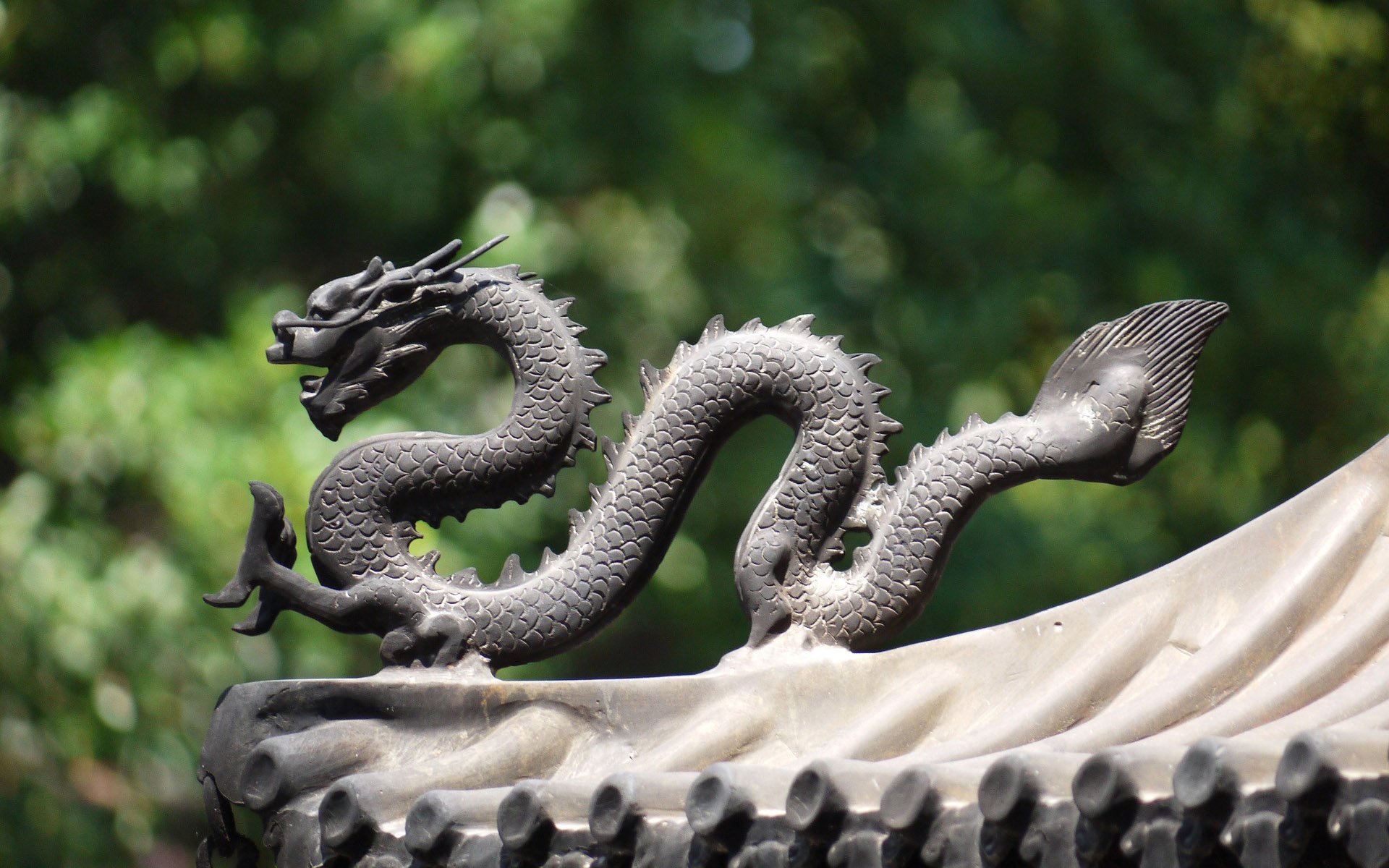 Additionally, Da claims that — should the naysayers’ cryptocurrency bubble ever pop — only the strong projects will survive. He stated:

The crypto bubble, if that exists, should have been popped, as we see lots of crypto tokens in the market have dropped to below their listing price.

Many of these projects or businesses are using blockchain technology merely because they are interested in the ICO model as a new way of raising funds. I believe many blockchain projects that have emerged recently would vanish, or become inactive in three years.

At the rate things are going right now, NEO’s survival seems not to be in question.

What are your opinions on “The Chinese Ethereum?” Do you think regulatory compliance is crucial for NEO’s success? Let us know in the comments below!

[Disclaimer: The author of this article is a holder of NEO, and various other cryptocurrencies.]