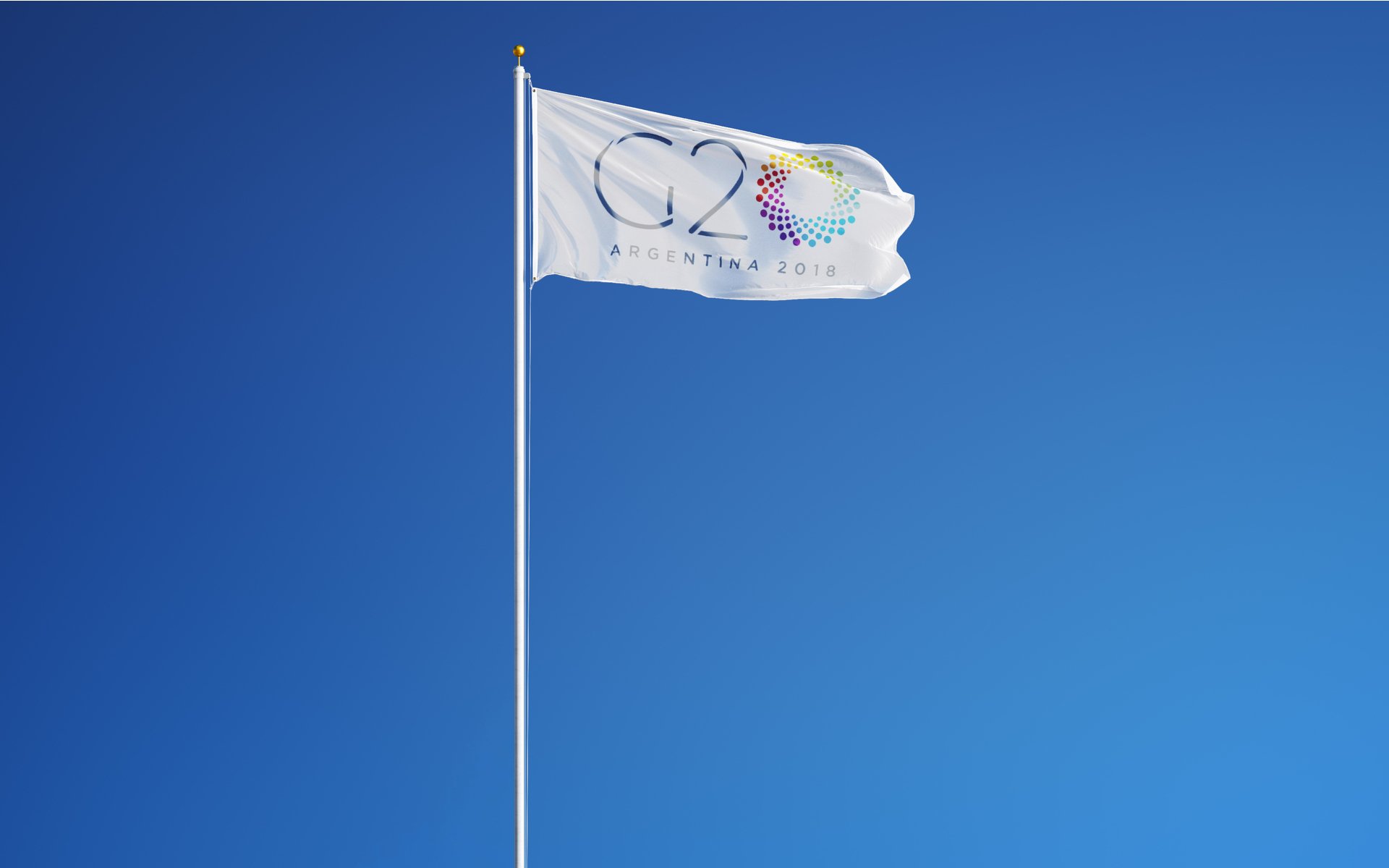 The head of the Bank of England Mark Carney has told members of the G20 that cryptoassets “do not pose risks to global financial stability.”

Carney: Crypto Is No Match For Credit Default

In a statement released Sunday a day before the group begins a summit in Argentina, Carney appeared to broadly copy the approach to crypto regulation seen from US regulators in February.

He was speaking in his capacity as head of international banking regulatory group the Financial Stability Board (FSB).

“Even at their recent peak, their combined global market value was less than 1% of global GDP. In comparison, just prior to the global financial crisis, the notional value of credit default swaps was 100% of global GDP,” he wrote.

Their small size, and the fact that they are not substitutes for currency and with very limited use for real economy and financial transactions, has meant the linkages to the rest of the financial system are limited.

The move represents a softening in stance for Carney, and foreshadows a G20 summit which many anticipate will see international cooperation on regulation begin to emerge.

Also in February, Carney had stated he thought Bitcoin had “failed” as a currency, while weeks later added cryptocurrencies as assets should not face an “outright ban.” 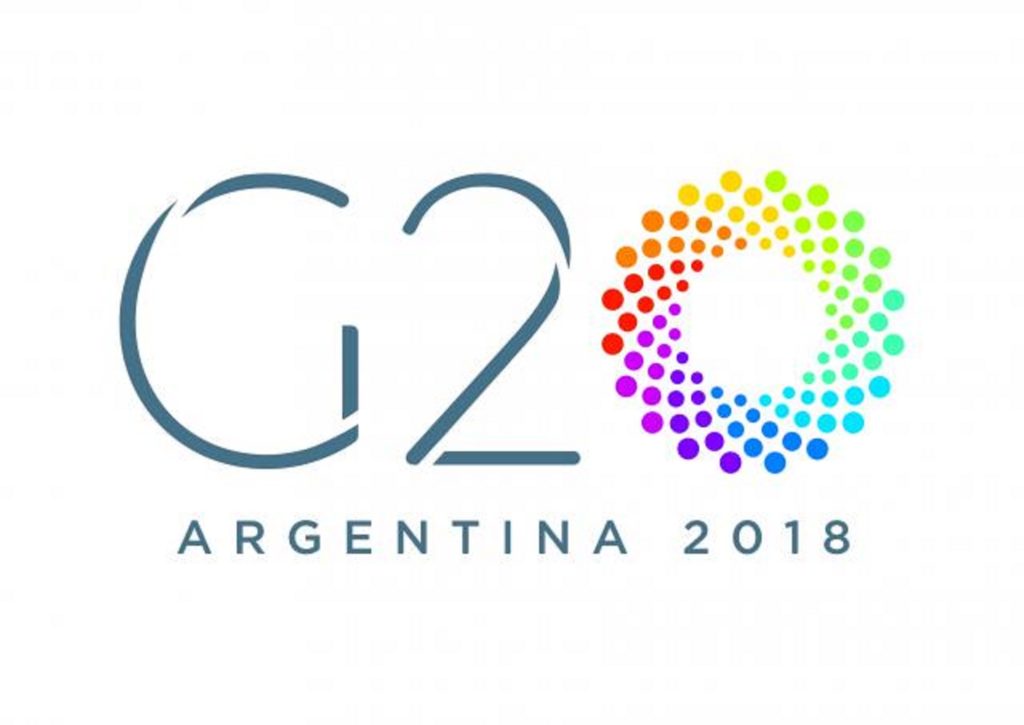 “Crypto-assets raise a host of issues around consumer and investor protection, as well as their use to shield illicit activity and for money laundering and terrorist financing,” he continues in the G20 statement.

At the same time, the technologies underlying them have the potential to improve the efficiency and inclusiveness of both the financial system and the economy.

Bitcoin has come off fresh weekly lows to move above $8,000 again as of press time, Bitcoinist last week reporting on how pressure from multiple sources continues to affect markets.

Going forward meanwhile, Carney confirmed the FSB “would identify metrics for enhanced monitoring of the financial stability risks posed by crypto-assets and update the G20 as appropriate.”

What do you think about Mark Carney’s statement? Let us know in the comments below!