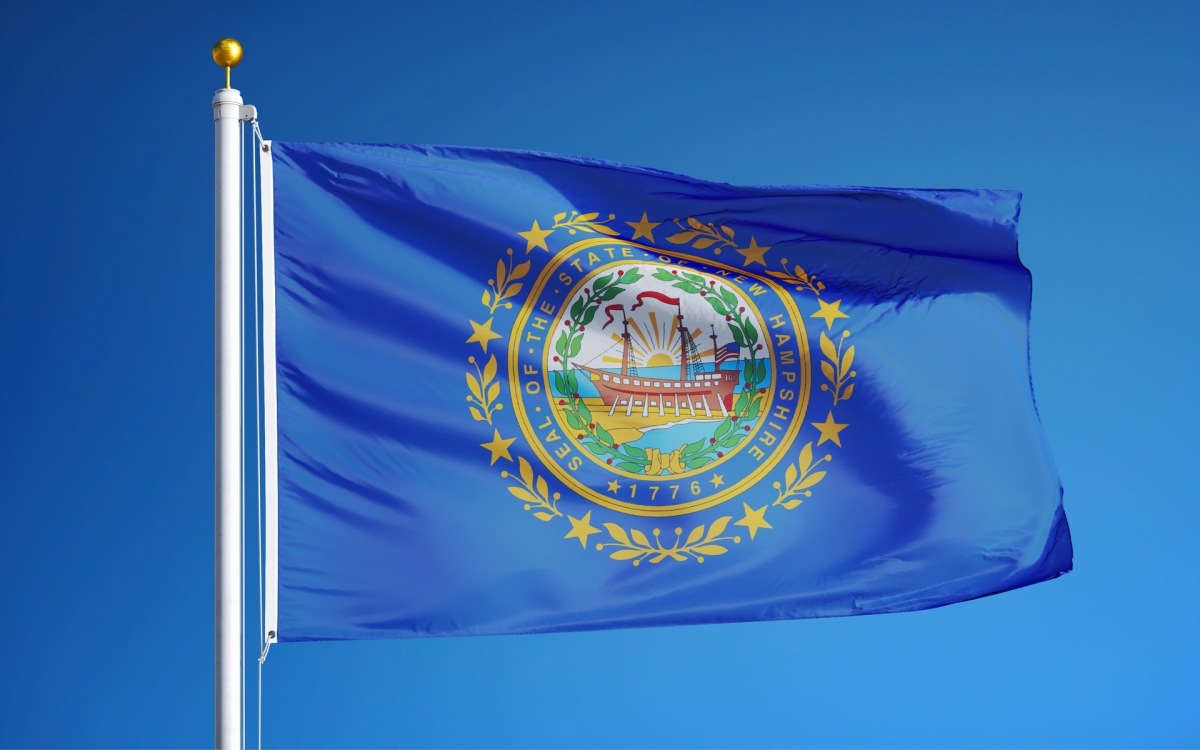 Senate, legislatures, and parliaments around the world have had many different approaches to handling Bitcoin. Many see a money grab avenue for taxation, while others criminalize it out of fear of competition. New Hampshire is officially moving towards liberating Bitcoin users from state regulations. 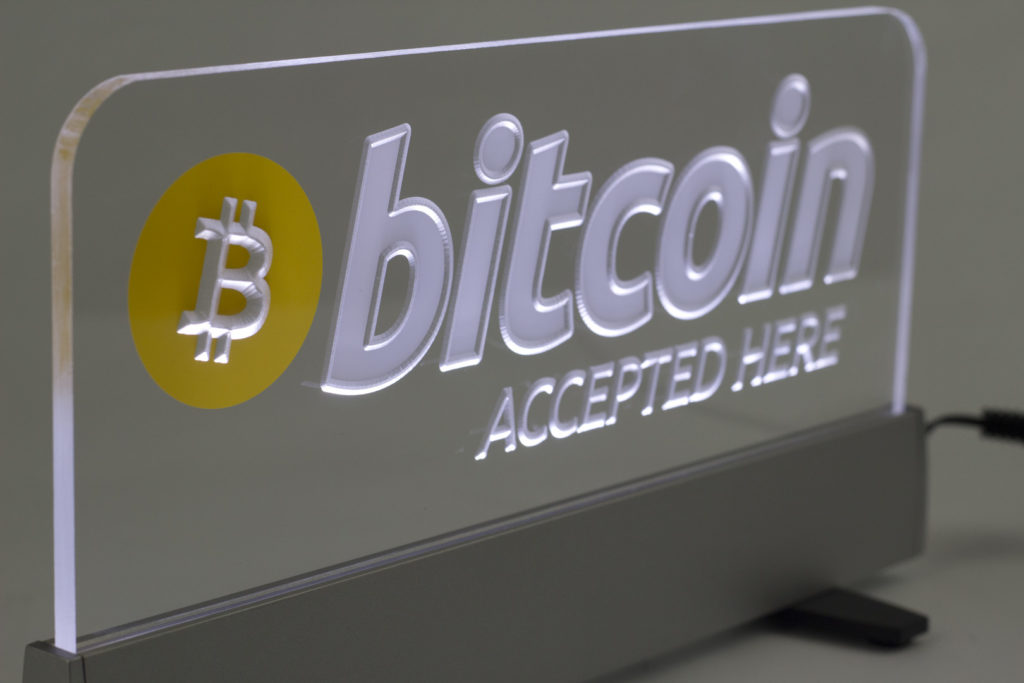 Problems for Bitcoin use, by rule of law, have developed around the 2016 federal, not state, regulations by FinCEN that Bitcoin users and exchangers are “money transmitters” and need to register as “money services businesses.”

So the use of Bitcoin, in virtually any manner, can force someone to become an official business, like Western Union, with all of the legal costs and government oversight that entails. This level of bureaucracy by the federal government is probably by design to thwart any such freedom to create additional forms of money.

House Bill 436 (HB436) is a counter action to this level of regulation against Bitcoin users within the state of New Hampshire. Here are the key details from the bill’s text:

Virtual currency’ means a digital representation of value that can be digitally traded and functions as a medium of exchange, a unit of account, or a store of value but does not have legal tender status as recognized by the United States government. Money Transmitters; Licenses; Exemptions. Amend RSA 399-G:3, VII to read as follows: Persons conducting business using transactions conducted in whole or in part in virtual currency.

NOT ALL STATES ARE BITCOIN-FRIENDLY

Not all states are as welcoming to Bitcoin users or businesses. Earlier this year, Coinbase was forced to remove Hawaii from its list of states that they will do business with, directly. New regulations against digital currency use within the state seem designed to force businesses out of island’s jurisdiction.

The state of New Hampshire, in the United States, has been the country’s leading Bitcoin user base since 2014, and I have been covering New Hampshire’s Bitcoin regulations for over two years.

This Bitcoin bill needs a signature from state governor Chris Sununu to become law. To help him make such an important decision, you can contact Governor Sununu here.

Can New Hampshire become the first state to officially deregulate Bitcoin? Share your prediction below!