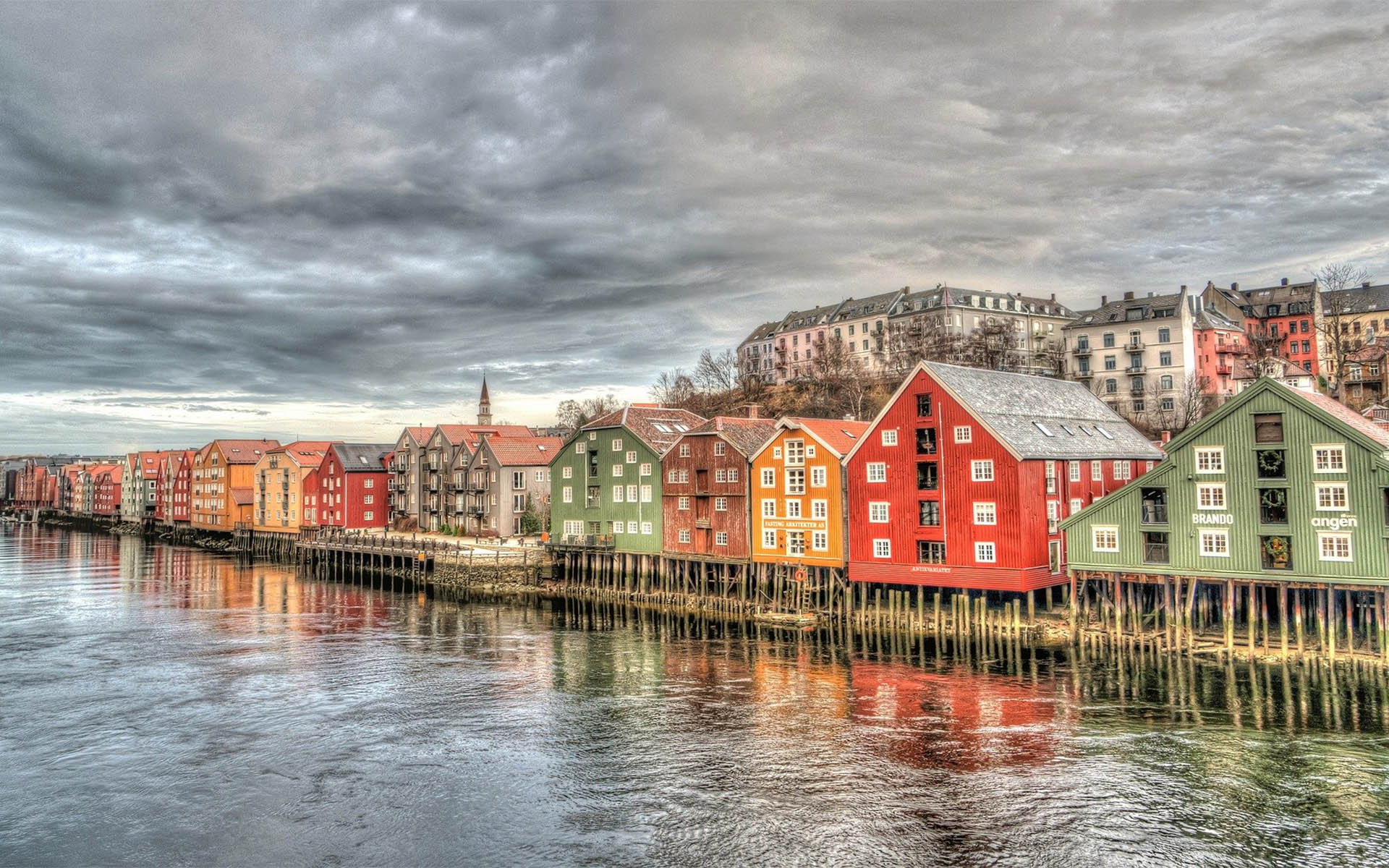 The Norwegian mining company Intex Resources ASA has announced its plan to launch the first ICO for an asset-backed token.

Companies are Turning to ICOs for Fundraising 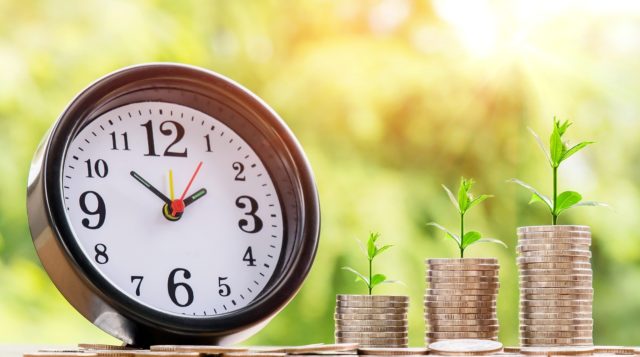 Initial Coin Offerings have become the new popular method for companies and startups to raise money. This year most prominent ICO was conducted by the Canadian-based messaging app Kik. The token sale by Kik, which is also called Kin, was able to raise the amount of $125 million in a matter of days. The Kin ICO was the first token sale that made by a big and very-known company in the tech space.

Other big corporations have also planned their very own token sales. The famous online-retailer shop, Overstock.com, is planning to launch an ICO for its distribute ledger platform called tZero. The ICO participants and holders of the tZero token will be paid dividends by Overstock.com, similar to stock dividends. The Norwegian mining company Intex Resources ASA is also planning to conduct an ICO that will differ from other token sales. 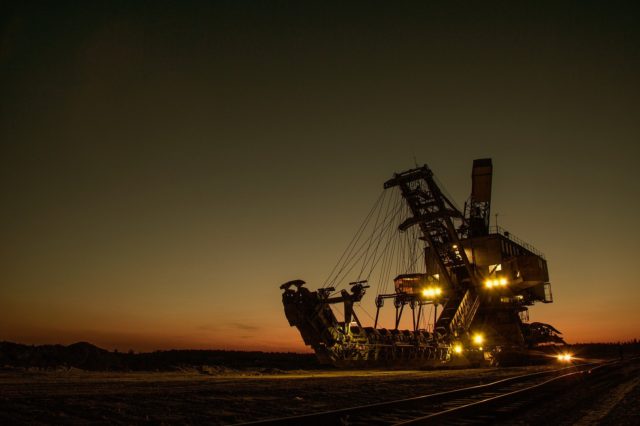 There have been several ICOs in the last couple of weeks that either don’t offer anything or sometimes pay dividends to the token-holders. But Intex Resources ASA is planning an ICO which will offer tokens that are backed by minerals. According to a recent article in Zero Hedge, the tokens will be backed by the company’s own iron ore and nickel ore reserves.

The official press release by the mining company stated:

As the Iron Ore asset owned by Ambershaw Metallics Inc. (AMI) is the closest to production the parties anticipate initial development of a Token with Iron Ore (or products derived thereof) as the underlying asset, in cooperation with AMI. The Company has 5% direct ownership and an option to acquire majority control in AMI. AMI expects to start concentrate production in Q2 2018. AMI estimates that in the initial mining phase it can produce approx. 330,000 tonnes of concentrate annually. The current sales price for 65% Fe concentrate is estimated to approximately USD 93 per tonne, with production cost of USD 35 and estimated freight cost of USD 15-20 per tonne.

Currently, it is unclear if this new concept with asset-backed token ICOs will succeed and be able to fulfill its purpose. But experts and analysts believe that in the future, companies and startups will have to offer something additional for their ICOs in order to attract investments.

What are your thoughts on this ICO? Do you think that asset-backed tokens are the future way for ICOs? Let us know in the comments below!