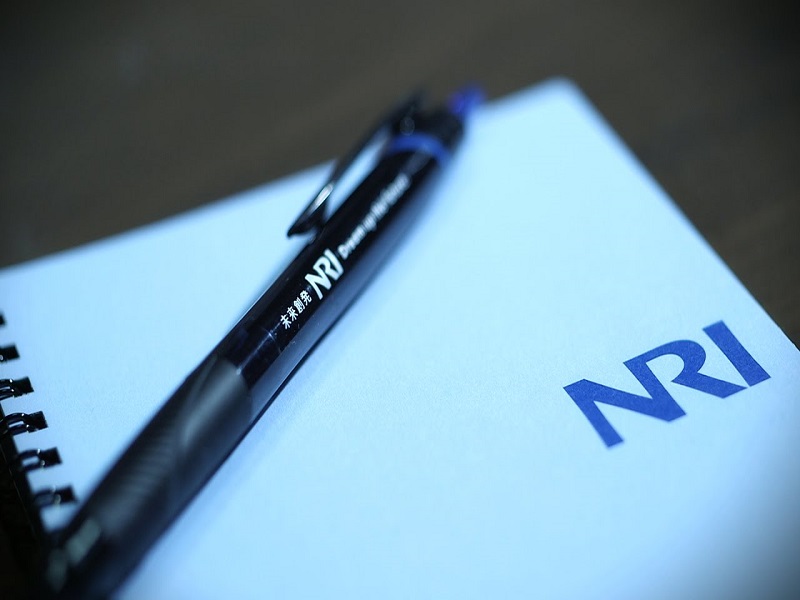 There is an increasing interest for blockchain technology in Japan, as NRI and Japan Exchange Group have started a new distributed ledgers trial. What makes this announcement even more appealing is how other major financial institutions are part of this collaboration as well, and the securities industry is one area where the blockchain can make a significant impact. 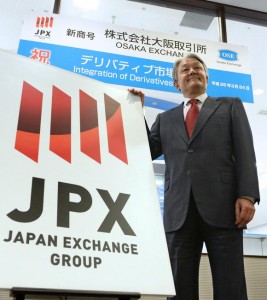 Many financial institutions around the world are taking a keen interest in blockchain technology, as there are a lot of opportunities and possibilities waiting to be explored. Nomura Research Institute – also known as NRI – and Japan Exchange Group have joined forces to study the boundaries of distributed ledger technology in the securities industry.

It is not the first time NRI makes headlines with their blockchain research, as the IT outfit has been actively pursuing this technology in the financial sector for quite some time now. In October of 2015, NRI teamed up with Nomura Securities to conduct a proof-of-concept trial revolving around distributed ledgers, in an attempt to decentralize information and combat data tampering related to the accounts of stockholders.

“As the industry increasingly looks towards what blockchain can provide to enhance operations and technology, we are focused on determining all the challenges and potential benefits of blockchain for future applications across the securities industry.”

The results of this study between Nomura Securities and NRI were quite impressive, as it became clear the blockchain could indeed be used to created tamper-proof records. But what is even more appealing is how distributed ledgers eliminate the need for stockholder reconciliation, which is an added bonus.

Ever since that time, NRI has been working hard to further explore the options of blockchain technology in the financial world. Advancing their proof-of-concept lead to the collaboration with Nomura, SBI Securities, Japan Exchange Group, Mitsubishi UFJ Financial Group, and Currency Port. Some people may know this latter name as the company is specializing in offering blockchain technology to their partners.

A new research study is underway, which will run until the end of June 2016. Once this trial has concluded, all parties involved will present their findings later this year. Based on the information we have received, the plan is to create prototype systems using distributed ledger technology to address business scenarios and item validation.

Japan Exchange Group has ventured into the world of blockchain technology before, as they were part of a proof-of-concept study a few months ago. That particular collaboration with IBM Japan provided valuable insights as to how the blockchain can be deployed in markets with low transaction data volume.

What are your thoughts on this new proof-of-concept in the financial industry? Will Japan be one of the first countries to openly embrace the blockchain? Let us know in the comments below!