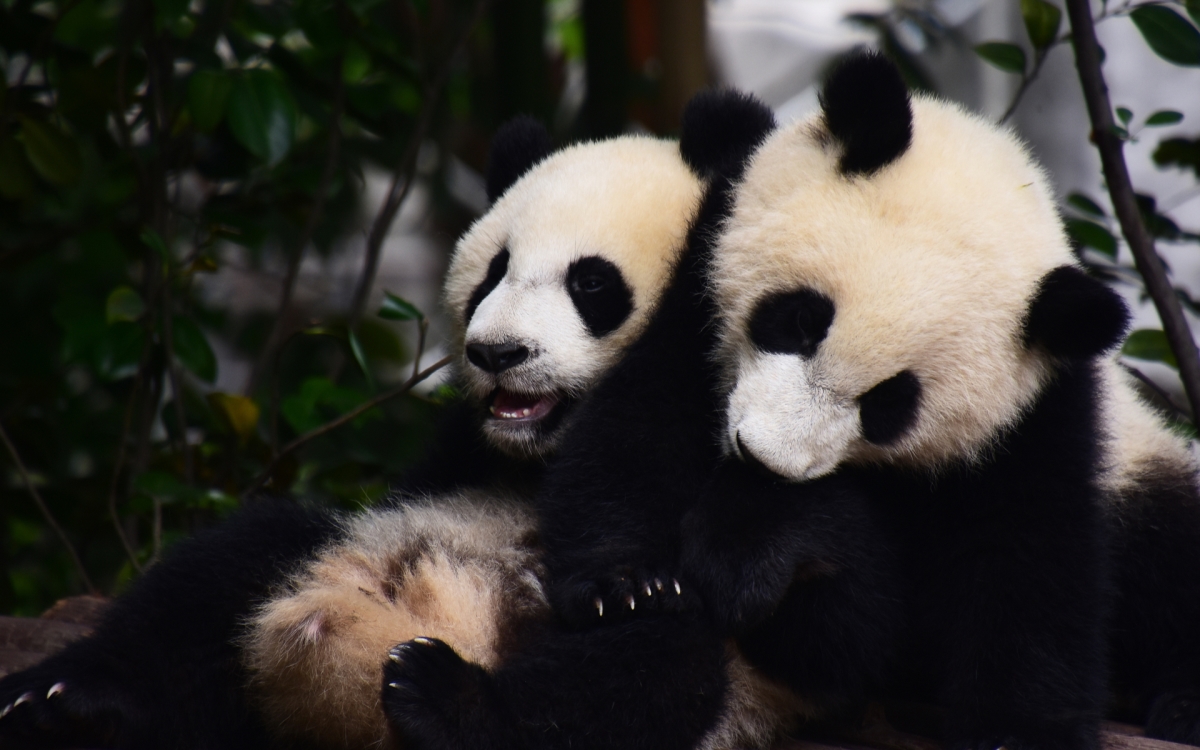 Chengdu, Sichuan province, China was a hive of Bitcoin-related activity as the city played host to three major events related to the cryptocurrency. Amid the excitement, OTC trading platform and Bitcoin services provider Bitkan hosted a meetup to discuss the OTC trading market both in China and globally. 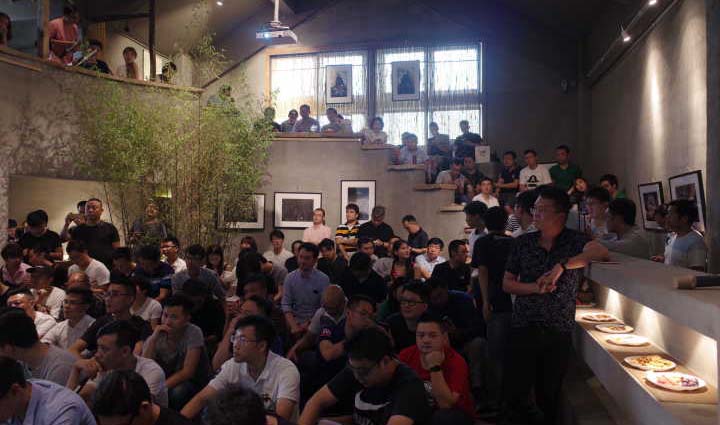 Held on Friday, June 16, 2017, the meetup proved to be popular among Bitcoin enthusiasts, with over 130 people in attendance, including many prominent OTC traders, mining factory owners, exchanges, Chinese Bitcoin companies, and Bitcoin application developers. Representatives from Bitcoin mining hardware manufacturer Bitmain were also among the attendees.

One of the main topics discussed at the meetup was the relationship between OTC trading platforms like Bitkan and the more traditional online spot exchanges. OTC trading experts Long Wang and Peter Ng both offered their opinions on the subject. 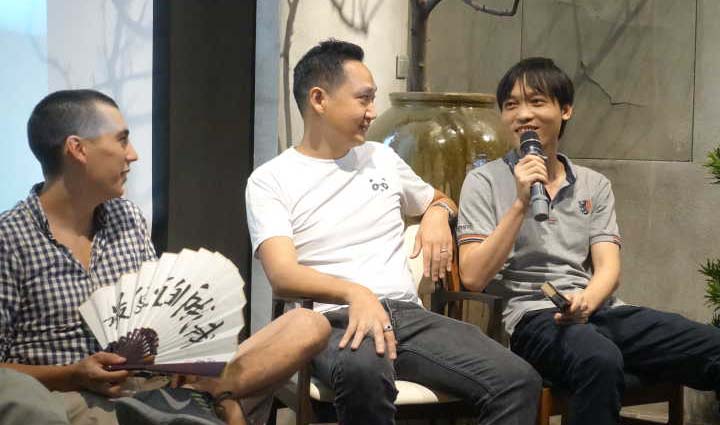 According to Wang, OTC platforms provide an abundant depth of trade that not all spot exchanges can support. He further explains:

It [OTC trading] is suitable and stable for large volume trading, especially for these places don’t have large volume exchanges.

Adopting  a more symbiotic approach, Peter Ng spoke about how OTC trading and online exchanges should work to complement, rather than compete with, each other: 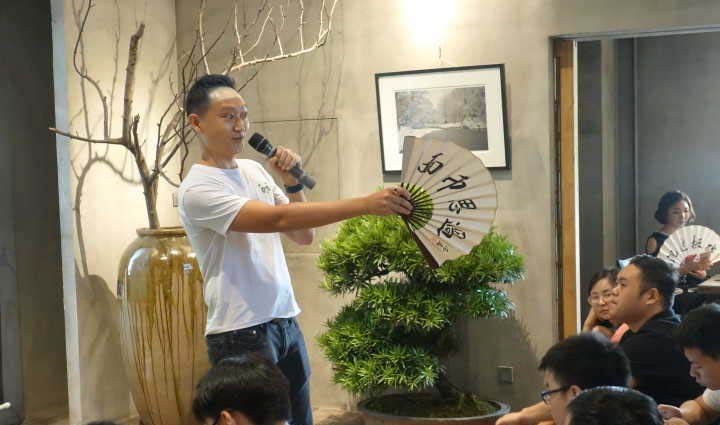 We shouldn’t think of OTC and centralized exchanges as being in competition. […] In the traditional world, OTC markets and online brokerages work side-by-side. That should be the same for cryptocurrency exchanges.

Ng went on to further explain that he believes that a 50/50 balance between the two would be ideal and that an “interactive rather than competitive relationship” could benefit and contribute to the growth of both.

As OTC trading becomes increasingly popular, there is concern about potential fraud and/or scams. During the panel discussion, OTC trader and founder of Galaxy Dragonfly Investments Zhao Dong addressed these concerns, nothing that the two major problems facing OTC are money laundering and payment scams.

He maintains that the larger the trade volume, the less risk there actually is. The primary reason for this is because large volume OTC trading requires strict KYC (Know Your Customer) verification.

Now that withdrawals on these exchanges have resumed, many of those same traders are leaving OTC trading and returning to the online exchanges.

To be honest, the small volume trading is getting less. But the large volume order is still high.

The takeaway from this is that, even though small volume trades have decreased, that decrease is being compensated for by high large volume trades. As a result, Bitkan’s overall trade volume has not decreased by any significant amount. 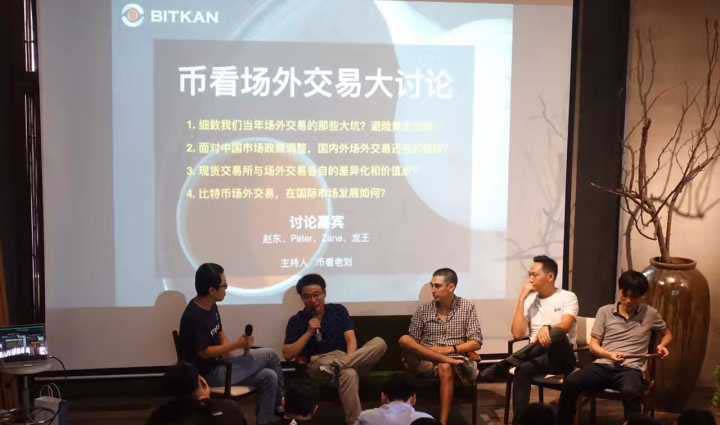 Should OTC markets play a complementary role to spot price exchanges? Let us know below!