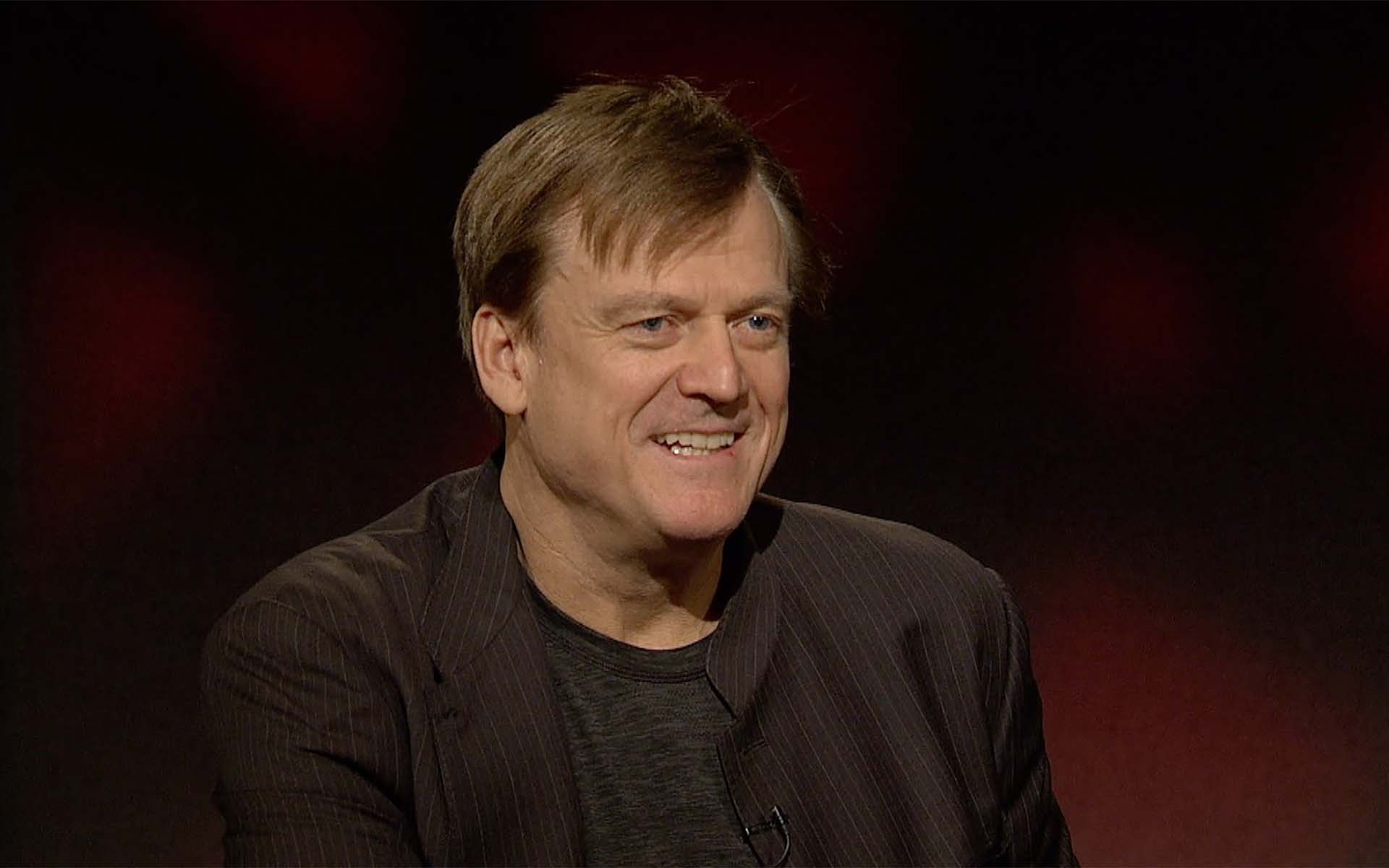 The Overstock CEO evangelized Bitcoin on Fox Business’s Mornings With Maria, claiming money has to be backed by something whether it will be Gold or Bitcoin.

Overstock.com CEO Patrick Byrne explained yesterday why he’s optimistic about Bitcoin, during an appearance on FOX Business’ Mornings with Maria. With hosts keen to point out Bitcoin’s monumental rise as a potential bubble, Byrne instead identified the US dollar as an equally dubious store of value.

You think that’s a bubble? What do you think that fiat currency you carry around in your purse is? This dollar stuff, it’s just some fiat currency based on … the surplus taxing authority of the U.S. Treasury of which I assert there is zero … It’s about time the world switches to real money. Either gold or bitcoin.

Byrne’s points are certainly valid, the 2008 credit crunch and ensuing financial panic which spread around the globe could rightly have been seen as the death knell of capitalism, its failure creating the very sentiment from which Bitcoin was originally born, as a new, experimental solution to how money should function. 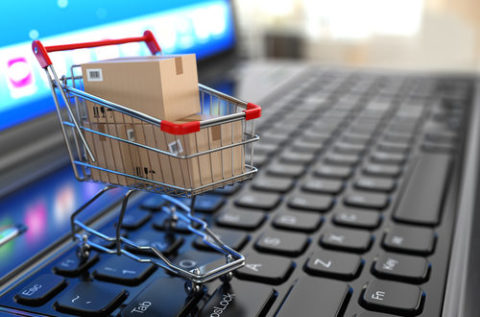 Byrne also admitted that the percentage of Bitcoin purchases on his website Overstock.com is currently very low, giving a rough estimate of .25% of sales being made by Bitcoin payment, claiming that people are too scared to spend their Bitcoins as they are concerned about the coins potential future value actually being worth much more.

The statement brings to mind the Bitcoin pizza incident which cost 5000 Bitcoins to buy 2 pizzas which at the coins current price would be over $41 million. Other high profile companies which accept Bitcoin include the Steam games platform. Microsoft and recently the high street store Lush announced that they would begin accepting Bitcoin on their online store. Lush’s financial manager, Mike West described their move by saying;

“Accepting Bitcoin is very exciting for Lush. With Bitcoin, customers from all around the world will pay the same for our products, free from volatile currency fluctuations and lofty bank charges. Cryptocurrencies are the future of global trade and we want to ensure that we are prepared to move into this new digital era.”

Despite the advantages offered by Bitcoin transactions, businesses in the west are generally still lagging behind on Bitcoin adoption, and those that do are mainly either in the tech sector or luxury market. Byrne’s comments stating that only .25% of sales are paid for in Bitcoin would seem to suggest that retailers are currently rightly wary of providing a Bitcoin payment option.

Should more retailers be accepting and prepared to endorse Bitcoin? Let us know in the comments below.