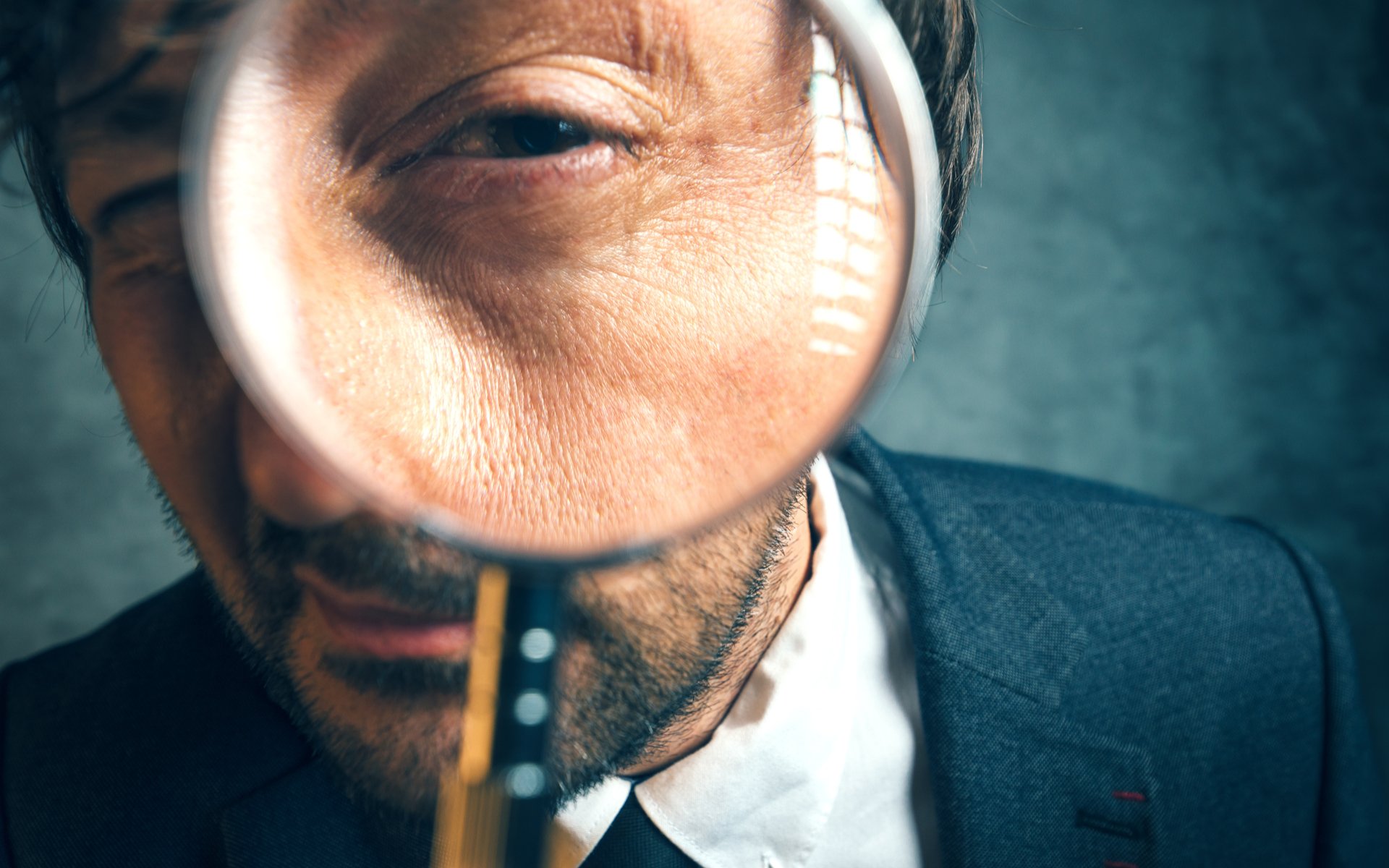 The news comes via a Twitter post shared by popular user @WhalePanda, in which The Poloniex Team writes:

We are requiring that all legacy Poloniex accounts become verified through the latest version of our verification portal […] During the process, you’ll be asked to provide a verification photo of yourself as well as a photo of a valid government-issued ID card or passport.

Unsurprisingly, the verification process is not optional, and affected users have 14 days to comply. Explains The Poloniex Team:

We appreciate your cooperation in this process. You will not have the ability to use your Poloniex account until your profile verification is complete, so please take action on this as soon as possible. Once we receive and verify your information, full account functionality will be restored […]

Looks like @Poloniex is finally forcing existing accounts to go through their verification process. pic.twitter.com/zKgD09xtQF

Legacy accounts were previously able to operate with only basic verification data, which excluded the need for verified government-issued identification documents.

Poloniex’s change in policy doesn’t come as a surprise, given its location in the United States and new-found ownership by regulatory-compliant company Circle. However, some users are taking issue with the exchange over failing to honor an announcement made in December 2017.

As noted by Reddit user ‘domchi’ in the BitcoinMarkets subreddit:

On December 27, 2017, Poloniex issued a notice to legacy account holders that specifically said:

According to other users, Reddit account Mike-Poloniex reportedly even stated previously that “No one will be forced to verify or abandon funds.” 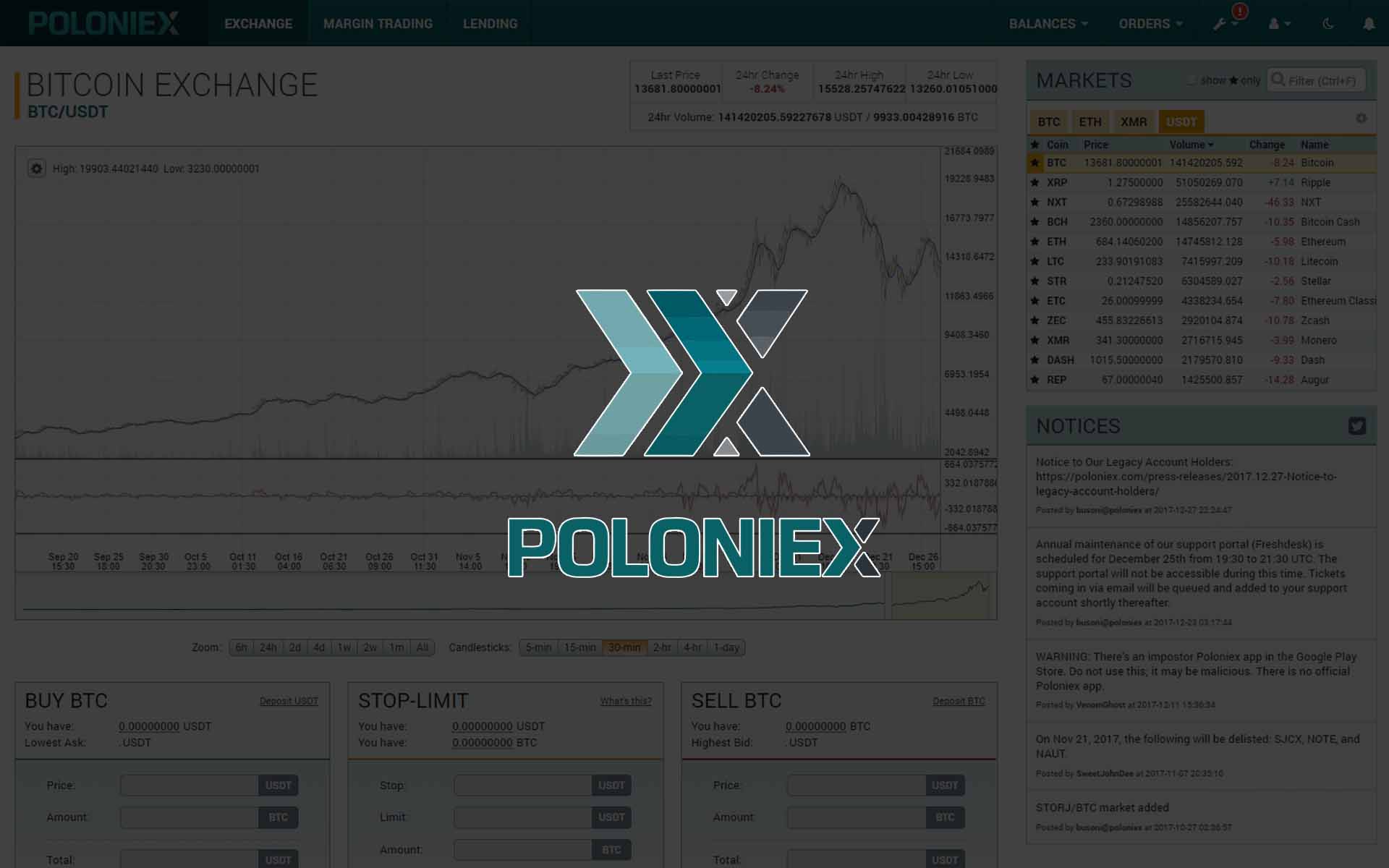 Thus far, Poloniex has only made an official announcement via a press release, which states:

Like all registered money services businesses, Poloniex is committed to compliance with all applicable law requiring identification and verification of its customers.

What do you think about Poloniex’s handling of new KYC restrictions for legacy account holders? Let us know in the comments below!