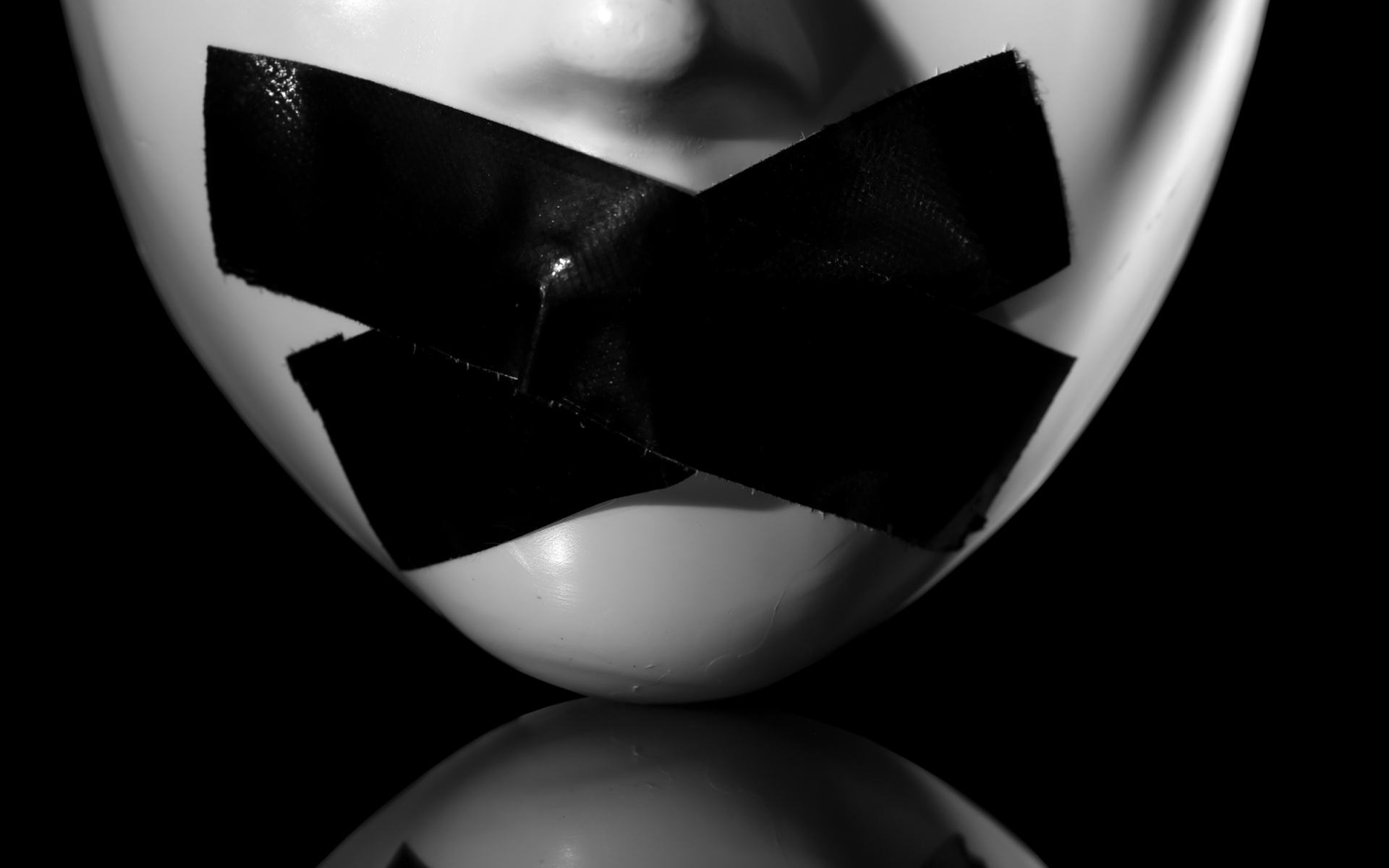 Bitcoin investor Roger Ver has returned to Reddit after the social platform went back on its decision to ban him.

Following Ver’s r/memorydealers account being suspended last week, the ‘Bitcoin Jesus’ can now access and participate in all forums as before.

It is understood Ver was originally banned for so-called ‘doxing’ – revealing the real identity of another user, in this case r/Bitcoin subreddit moderator Theymos. He also reposted a link, which ran contrary to Reddit’s posting rules, despite being warned at the time, users say.

Speaking to Bitcoinist, Ver remained unrepentant for outing Theymos, like other commentators saying his identity is easily discoverable online.

“I think at this point it is clear that Theymos is a public figure, so linking to his real name shouldn’t be a violation of Reddit’s TOS,” he said, adding he had nonetheless “agreed” to refrain from such activity in future regarding the moderator.

“Reddit disagreed, and thinks that he isn’t a public figure, so I’ve agreed not to post links to his real name on Reddit anymore,” he stated, describing the original block as “more of a misunderstanding than anything else.”

Ver’s account was reinstated a mere few days after it was blocked. However, the question of censorship on Reddit has since been reignited, following multiple instances in the past where moderators’ behavior was deemed by some to be disproportionate.

In particular, Theymos is known for his sometimes overly strict policies. The r/btc subreddit was even started as a way of bypassing r/bitcoin’s moderation practices.

Nonetheless, Theymos has his supporters. Fellow investor and entrepreneur Tuur Demeester tweeted in September that he thought he “only had Bitcoin’s best interests in mind” when carrying out his policies.

@TuurDemeester My view is that Theymos has Bitcoin's long term interests in mind, and that the split in forums was probably for the better.

Ver meanwhile has vowed to continue his advocacy of Bitcoin Unlimited on social media, including the Bitcointalk forum, which is also moderated by Theymos.

“…[T]he censorship there is just as bad,” he told Bitcoinist. “I’ll gladly continue to promote Bitcoin Unlimited, especially since we now have almost the same amount of hash rate as Core’s version of segwit in spite of Theymos’ censorship campaign.”

[It should be noted that current statistics suggest that this version of Bitcoin Unlimited’s hashrate power is somewhat optimistic, the client controlling only around 16% of the total.]

Ver added he would continue to use the r/btc subreddit, as well as his own Bitcoin.com forum, “because they both strongly support free and open discussion.”

What do you think about Reddit’s decision to unblock Roger Ver’s account? Let us know in the comments below!