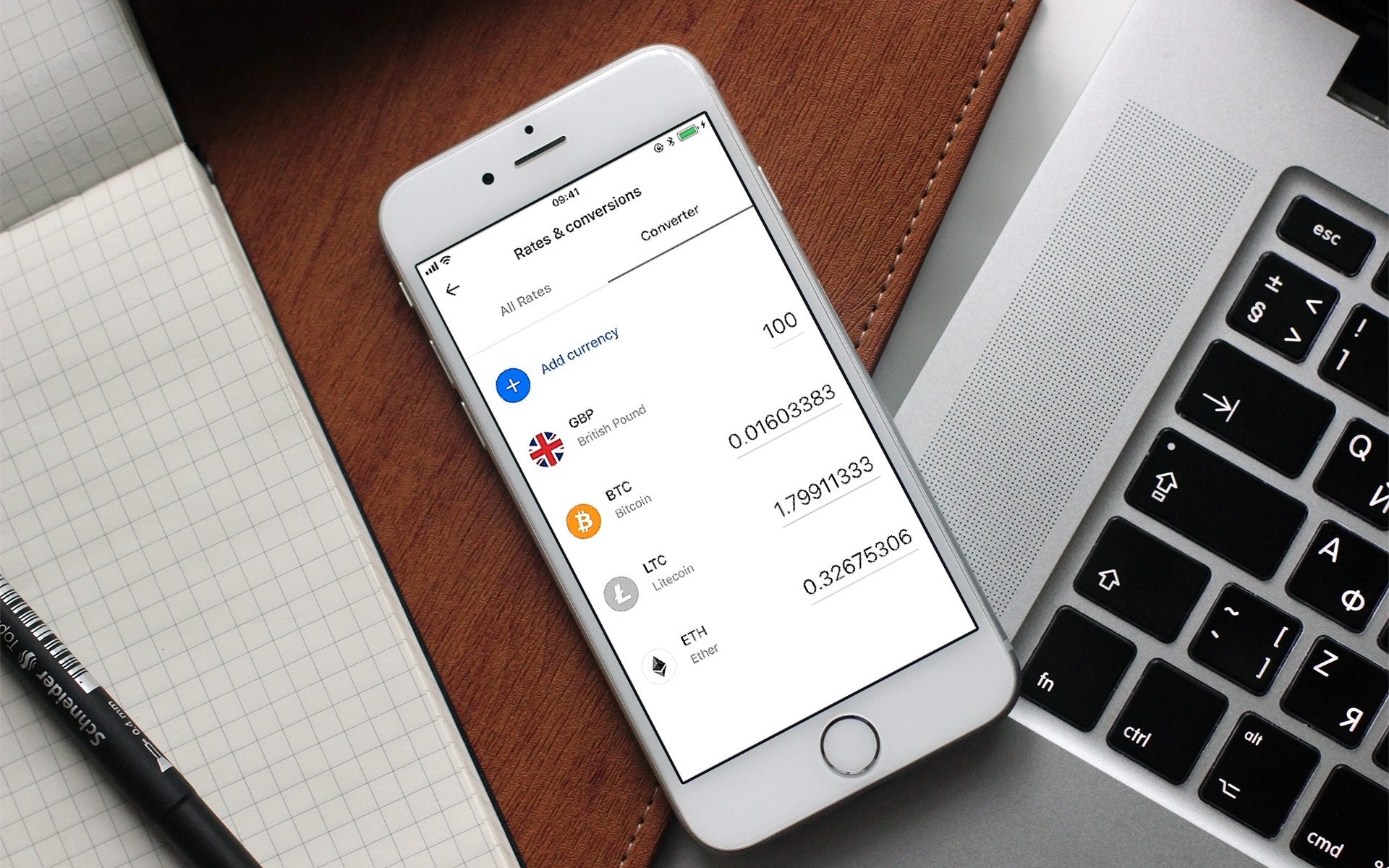 Revolut, the London-based fintech firm, has added Bitcoin Cash and Ripple to its catalog of supported cryptocurrencies. Thus, customers will be able to buy the two added cryptos from the Revolut mobile app. This move signals the company’s desire to establish itself in the emerging cryptocurrency fintech market.

Bitcoin Cash Added to the Mix

Revolut was founded in London in 2015 as a fintech firm with a core focus on providing alternative digital banking solutions. The company dabbled in cryptocurrency in 2017, offering exchange services for Bitcoin, Litecoin, and Ethereum. Revolut has a partnership with Luxembourg-based Bitstamp to facilitate its cryptocurrency transactions. Bitstamp is reportedly the oldest surviving cryptocurrency exchange platform in the world. The addition of Bitcoin Cash and Ripple brings the London-based firm’s crypto catalog to five supported cryptocurrencies. 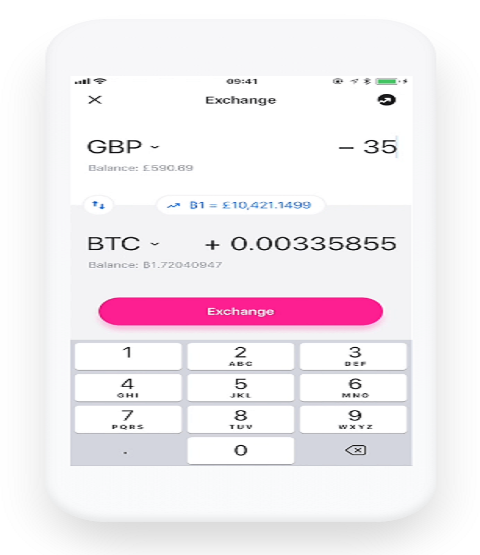 The firm charges 1.5 percent on every cryptocurrency transaction, and it reportedly facilitates 100,000 such deals per day. Not bad for a company whose primary focus isn’t digital currency trading. Revolut supports about 120 different fiat currencies, allowing people from different parts of the world to make use of its services. The firm differs from most traditional crypto exchange platforms in a few ways. Account holders cannot use the Revolut app to transfer or receive cryptocurrency tokens. The platform only enables the buying/selling and holding of cryptocurrency tokens. Revolut also has a vault service that allows users to save small amounts of cryptocurrencies.

Revolut currently has a user base of 1.95 million customers with more than 20 percent of that figure engaged in the company’s cryptocurrency exchange service. The company wants to increase its user base to 100 million in the next five years. As part of these expansion efforts, Nikolay Storonsky, the CEO of Revolut announced recently that the firm plans to issue a new debit card. He went on to say:

In the next three months, we’re going to launch Platinum cards; it’s a metallic card that allows you to get 1% cash back in cryptocurrencies and also provides you a concierge service. 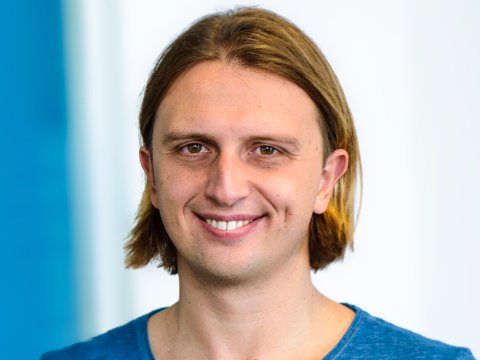 Despite being only three years old, Revolut is already a fintech unicorn valued at more than $1.7 billion. The company recently completed a $250 million fundraising round targeted at expanding its operations. The London-based fintech firm also plans to apply for a European banking license. The company is no stranger to successful funding rounds having already completed three of such rounds in the past.

Will Revolut be able to meet its target of 100 million users in the next five years? Should the firm add more cryptocurrencies to its trading catalog? Let us know your thoughts in the comment section below.