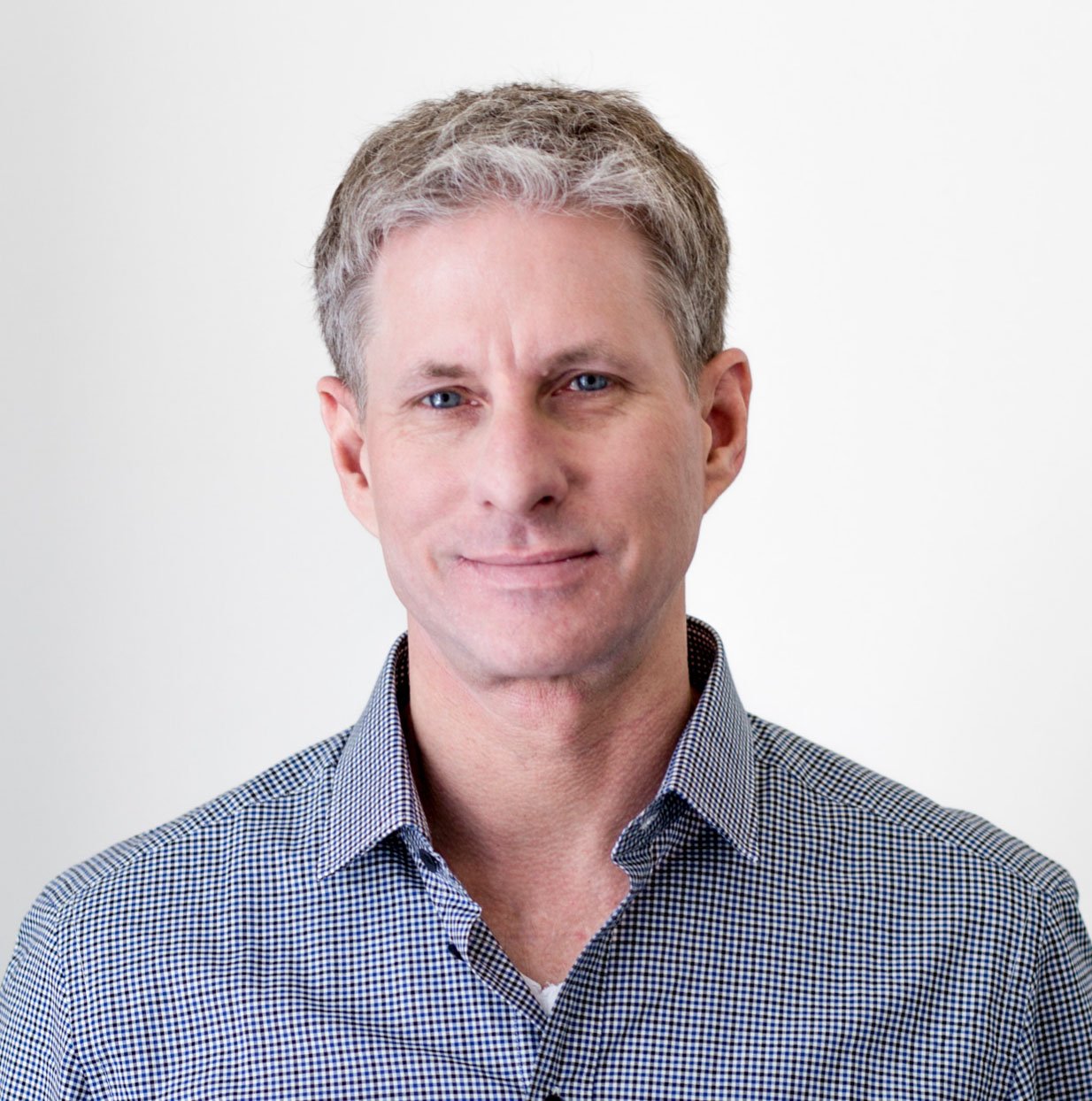 Ripple executive chairman Chris Larsen has become “the richest person in the world” according to reports assessing his stake in the exploding cryptocurrency.

A Sea Of $Billions

In a tweet Wednesday, BitFury founder and commentator George Kikvadze noted that Larsen’s 37% stake in Ripple, which has an ‘implied’ maket value around $320 billion, makes him richer than Bill Gates and Warren Buffett.

“If centralised Ripple is worth $320 (billion) then decentralised Bitcoin is (definitely) going to be worth trillions,” he added, passing Larsen his congratulations.

Investors holding coins at the end of 2016 have made gains in excess of 20,000%, with XRP appreciating by a further third in the past 24 hours alone.

Its performance is a sharp contrast to both Bitcoin and other major altcoins in recent weeks, which have spent time reversing previous losses or posting lesser gains.

Bitcoinist today published a comparison between Ripple and fellow payments platform Stellar, which has also seen major investment in recent weeks, speculating as to which will ultimately perform better in 2018.

Ripple’s centralized structure meanwhile continues to prove a bone of contention for some. Considering the pace of XRP’s price surge, online traders are wary of a short-term bubble popping, one trader commentating on the “sustainability” of current performance.

Don't worry guys… I'm sure this is totally sustainable.

“One of the reasons why I think XRP has done very well recently is… Bitcoin is not in a position to solve a payments problem, particularly when you talk about micropayments,” CEO Brad Garlinghouse nonetheless told the Bad Crypto Podcast in an interview this week.

He added that he was “long” on Bitcoin and supportive of it, while XRP lay in its utility as a low-fee payment method which was already “at scale.”

What do you think about Ripple’s growth and future? Let us know in the comments below!