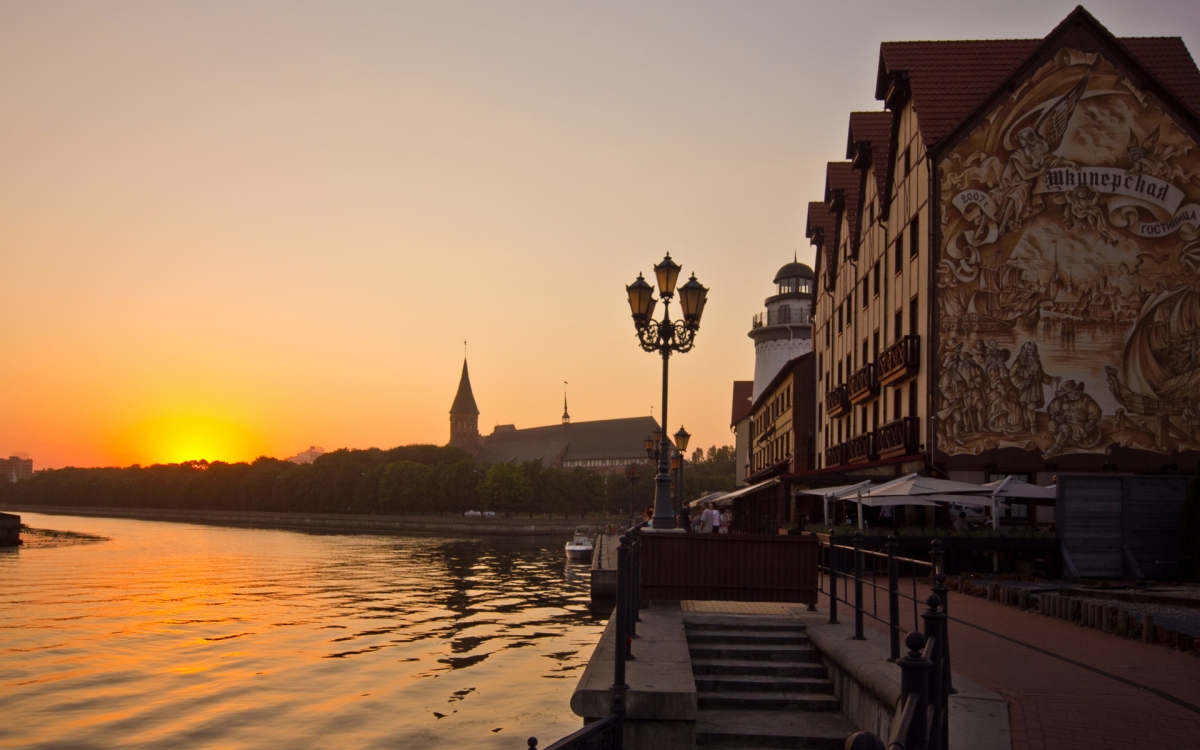 The Russian enclave of Kaliningrad could become the first area in the country to enshrine cryptocurrency legalization into law.

Quoted by Interfax, the area’s business ombudsman Boris Titov said that regardless of what is decided about crypto at state level, Kaliningrad could become a testbed where Bitcoin and its ilk are legal and regulated. 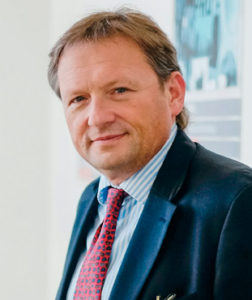 “Cryptocurrency circulation is not prohibited in the Russian Federation at present, although discussions about a ban are ongoing,” he commented.

Having them legally allowed to operate in Kaliningrad Oblast could serve as a compromise; it is a good environment due to its enclave geography.

Titov added that Kaliningrad could also host Russia’s first bonafide cryptocurrency exchange. “It’s very important that cryptocurrency circulation not be regulated by any form of sanctions. This concept may sound utopian, but new times call for new solutions, and Kaliningrad Oblast can build on that.” 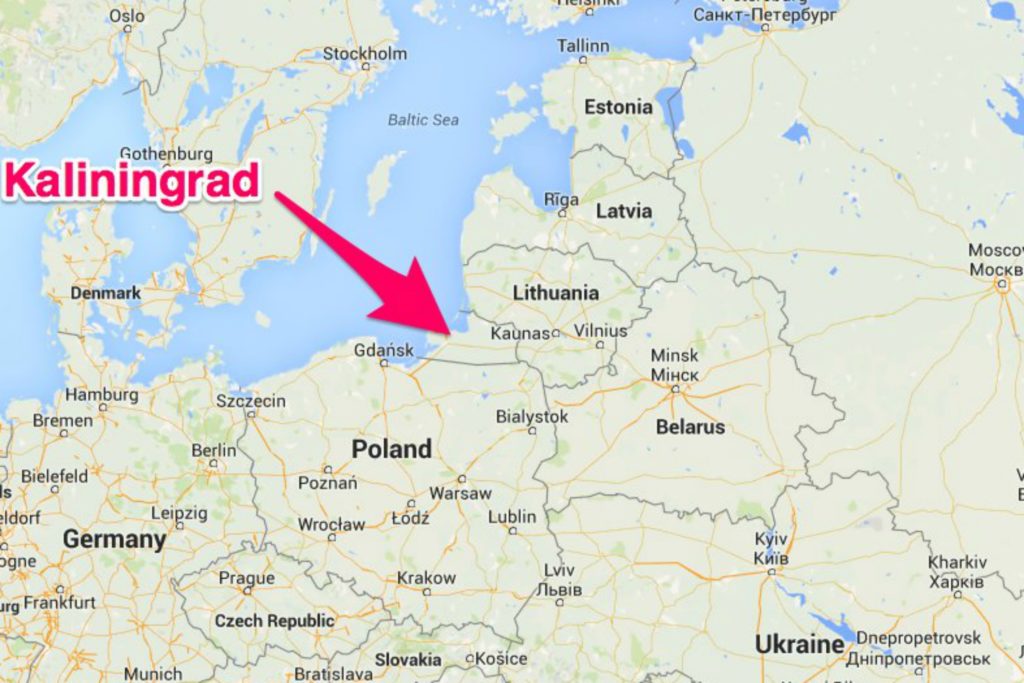 Russia recently appeared to reverse its harsh stance on crypto, the central bank now taking the line that an outright ban is both unfeasible and potentially detrimental to the economy. However, lawmakers have reiterated that the priority is to ensure the ruble is not “harmed” by disruptive innovation.

Central Bank senior vice-president Olga Skorobogatova recently said that a national digital currency, controlled from the top, would “allow the opportunity… to use financial instruments such as virtual currencies, but in a legal, coherent manner worked out in advance.”

Meanwhile closer to HQ, leaders of the Moscow local government have indicated they wish to use Blockchain technology for voting activities this year.

A test program for recording votes cast by residents on various local state matters is due to get underway, and if successful, will be expanded to ballots cast under the area’s “Active Citizen” scheme.

“Right now the Blockchain can process 10 transactions per second. When votes are cast, however, we sometimes handle tens or hundreds of thousands in a short space of time, and therefore we are currently not convinced that the Blockchain can handle the pressure,” IT department director Andrey Belozerov said.

He added that should the test produce adequate evidence to the contrary, Blockchain would be used in a pilot scheme with real voters.

2017 appears to be a breakthrough year for Blockchain voting more generally. Last week, the Rock and Roll Hall of Fame announced votes for this year’s inductees were cast via smartphones and recorded on the Blockchain.

What do you think about Kaliningrad’s crypto plans? Let us know in the comments below!