Salon to Mine Monero with Ad-Blocking Readers’ Computers

If you’re prone to running ad-blocking software, don’t be surprised to hear your computer’s fans start kicking it up a notch. Major websites like Salon are now looking to start borrowing your computational power in exchange for an ad-free browsing experience.

Ad-blockers have been hurting websites’ ad revenue for years now, but they may have found a solution.

On Monday, media website Salon began testing a new paradigm, in which it uses ad-blocking readers’ computer power to mine cryptocurrency. Explained one spokesperson:

For our beta program, we’ll start by applying your processing power to help support the evolution and growth of blockchain technology and cryptocurrencies.

That’s PR speak for “we’re going to eat up your spare power to mine crypto.”

If all goes according to plan, those who visit Salon while running an ad-blocker will face a pop-up, allowing readers a choice — turn off their ad-blockers or choose to “suppress ads.” Choosing the second option grants Salon the ability to harness your computational power, for the duration of your visit, in order to mine the popular Monero cryptocurrency via the mining software, Coinhive. According to Salon CEO Jordan Hoffner:

We saw a business problem, we saw a potential way out—potential being the key word—and we took it.

The decision comes at a time when ad-blocking software has significantly hindered many websites’ ad revenue. According to the Salon team, ad blockers “create a more one-sided relationship between reader and publisher.” Now, websites would rather raise the cost of admission by adding to your electricity bill. 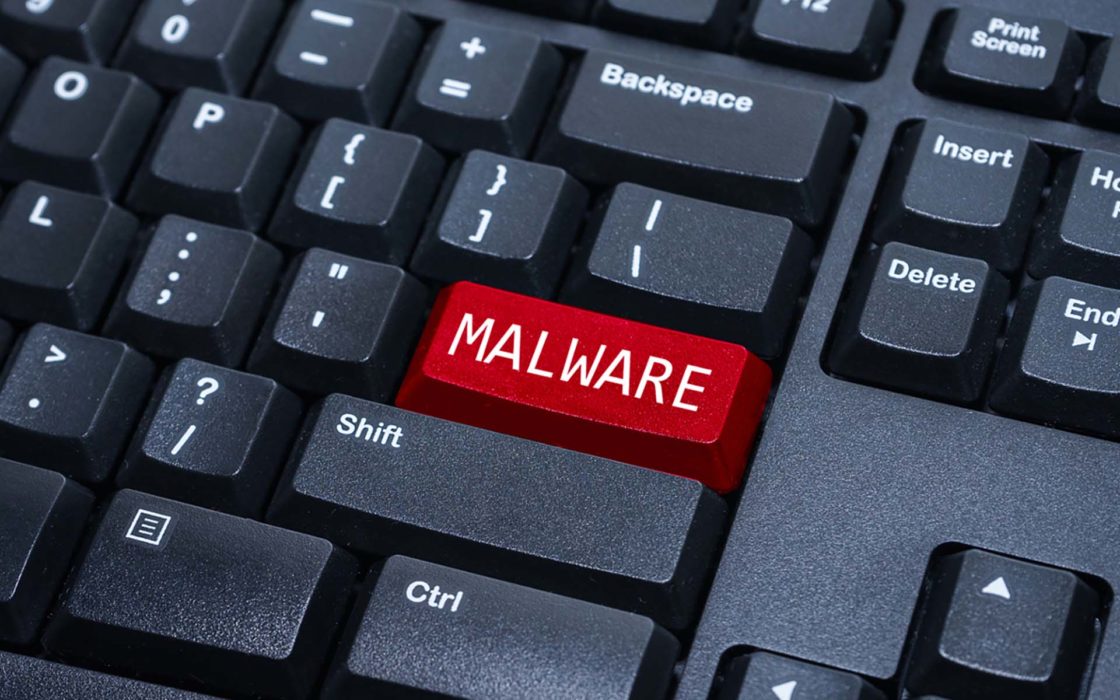 The decision also comes at a time when Coinhive and Monero aren’t exactly the most reputable names in the cryptocurrency space. Coinhive has previously been used by hackers looking to harvest unsuspecting users’ computational power for remote mining, and Monero carries a reputation as a preferred “privacy coin” for potential criminal activity.

These things will straighten themselves out over time […] We are earning something when we were earning nothing. We just want to right now collect coins and see what happens.

Assuming all goes according to plan, expect to see many websites follow suit.

What do you think of Salon’s plan? Do you have issues with lending websites your computer’s power to mine cryptocurrency? Let us know in the comments below!