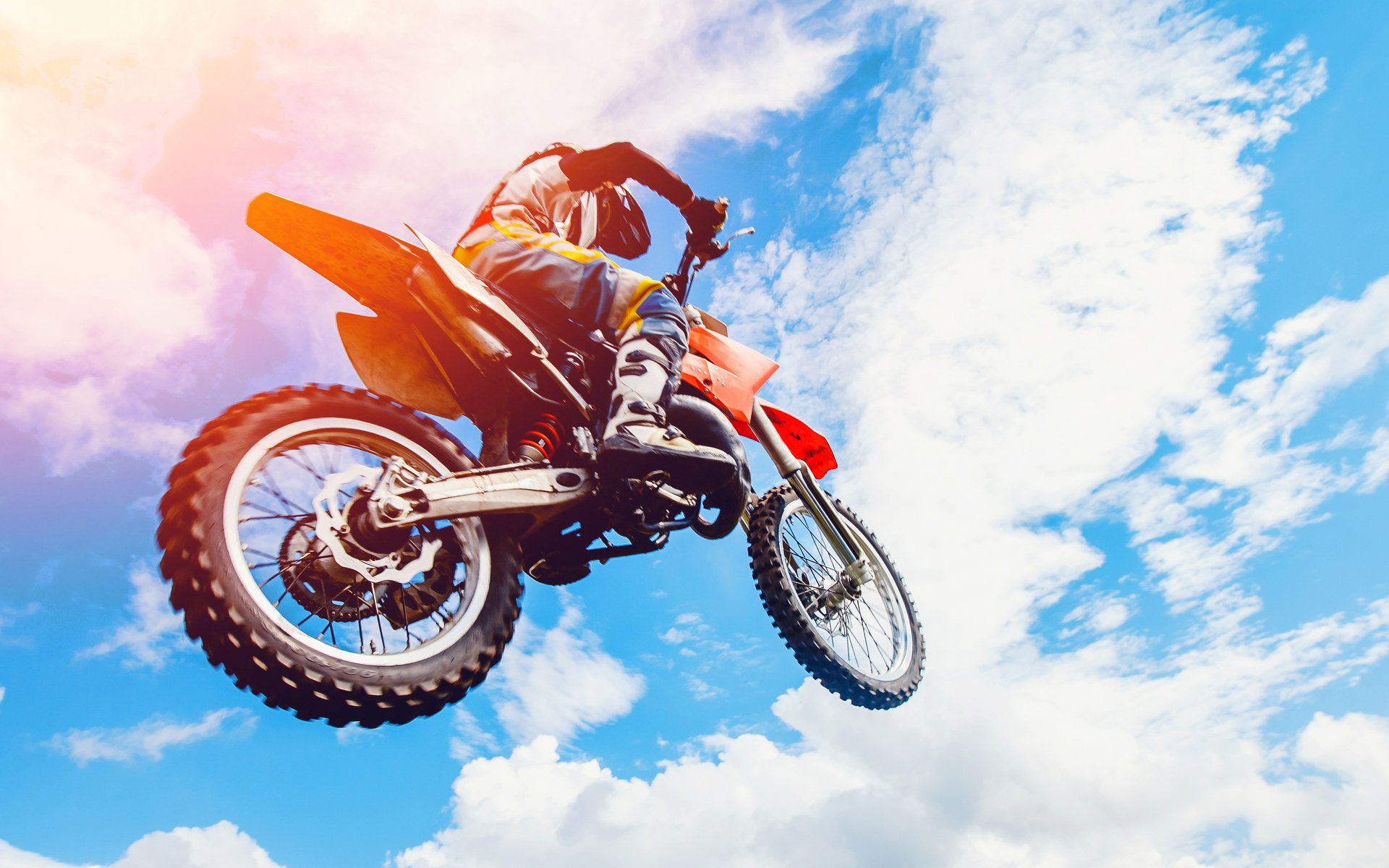 Saxo Bank analysts have called the beginning of a new period of growth for cryptocurrency prices, eyeing Q2 2018 as a “springboard” for fresh upside.

In its Quarterly Outlook this week, the famously pro-Bitcoin institution said a mixture of global political uncertainty, tightening of credit access and commodities volatility could all see new money pouring into crypto markets.

“In addition to the possible increase in regulations leading to further declines in the short term, the continued selloff of large blocks of cryptocurrency, such as the Bitcoin cache of the MtGox trustee, could result in continued selling pressure across the market,” Jacob Pouncey writes.

However, several events could serve as springboards for a cryptocurrency bull market in Q2, whether it is through fundamental drivers, or it is just a self-fulfilling prophecy.

“The end of a cycle like no other” Watch our CIO @Steen_Jakobsen introduce the major themes of our Q2 Outlook, and dowload the full publication: https://t.co/dhjESwXA3E #SaxoStrats #QuarterlyOutlook pic.twitter.com/ORnzb5XP6N

As Bitcoinist reports, 2018 has seen at least ten bullish price predictions for Bitcoin despite the largest cryptocurrency losing up to 70% of its value since December.

Out of those forecasts, Saxobank’s Kay Van-Petersen topped the bill, calling for BTC/USD to hit $100,000 by the end of this year.

Going forward, Pouncey likewise concludes that the current sideways cycle must give way to optimism.

“In my opinion, we will eventually see the end of the current, negative cryptocurrency cycle, as many of the weak hands have been shaken out by the bear market and the remaining investors are on the ready to latch onto any good news after the bad start this year,” he adds.

The Danish bank nonetheless has a history of outlandish Bitcoin guesswork, previously claiming prices would hit $2100 in 2017 but then fall to $1000 in 2018.

As of press time Thursday, Bitcoin was circling three-day highs, climbing through $8200 to give short-term hope to traders hoping to break resistance closer to $10,000.

What do you think about Saxobank’s cryptocurrency predictions? Let us know in the comments section below!