The Securities and Exchange Commission has reportingly filed the first-ever civil fraud charges against an Initial Coin Offering. 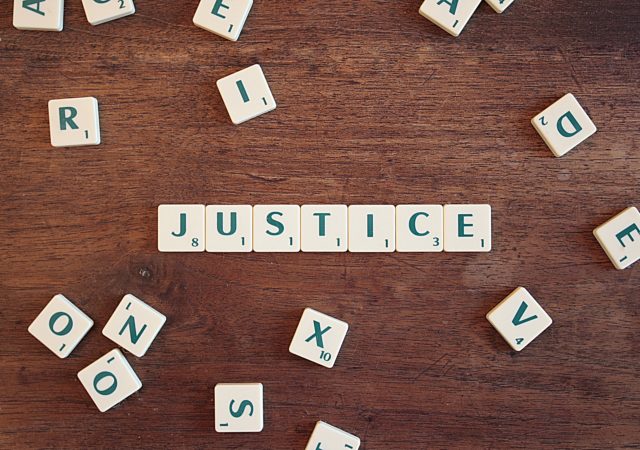 Initial Coin Offerings (ICOs) are receiving a lot of attention from regulatory bodies and governments after raising over a combined $1.3 billion this year alone. In the last couple of weeks, more and more governments have decided to crack down on ICOs. The most notable ban is the one by the Chinese government, which caused the Bitcoin price to drop by more than 20%.

On Friday, news broke that South Korea joined the ranks as the most recent country to issue a ban on ICOs. Back in July 2017, the Securities and Exchange Commission issued an official warning to all investors of Initial Coin Offerings and calling all companies that host ICOs to properly register them as securities.

Today, the Securities and Exchange Commission (SEC) announced in an official report that civil actions were being brought against two companies for violating anti-fraud and registration provisions of federal securities laws. The two companies that are mentioned in the report are REcoin Group Foundation and DRC World (also known as Diamond Reserve Club).

According to the report, the SEC has accused the founder of both companies, Maksim Zaslavskiy, of selling unregistered securities. Mr. Zaslavskiy allegedly told his investors that they could expect “sizeable returns” from each investment, according to the SEC report. The report claims that REcoin mispresented the amount that they raised from investors of $2-4 million to an actual amount of $300,000. The SEC has now obtained an emergency court order in order to freeze the assets of both companies and that of the founder.

Investors should be wary of companies touting ICOs as a way to generate outsized returns,

As alleged in our complaint, Zaslavskiy lured investors with false promises of sizeable returns from novel technology.

The upcoming case might give the SEC more reasons for further ICO regulations and proper monitoring of funds. The report is encouraging victims of these companies to get in contact with the SEC  in order to present their cases.

What are your thoughts on this case? Do you think that the SEC will further crack down on ICOs? Let us know in the comments below!