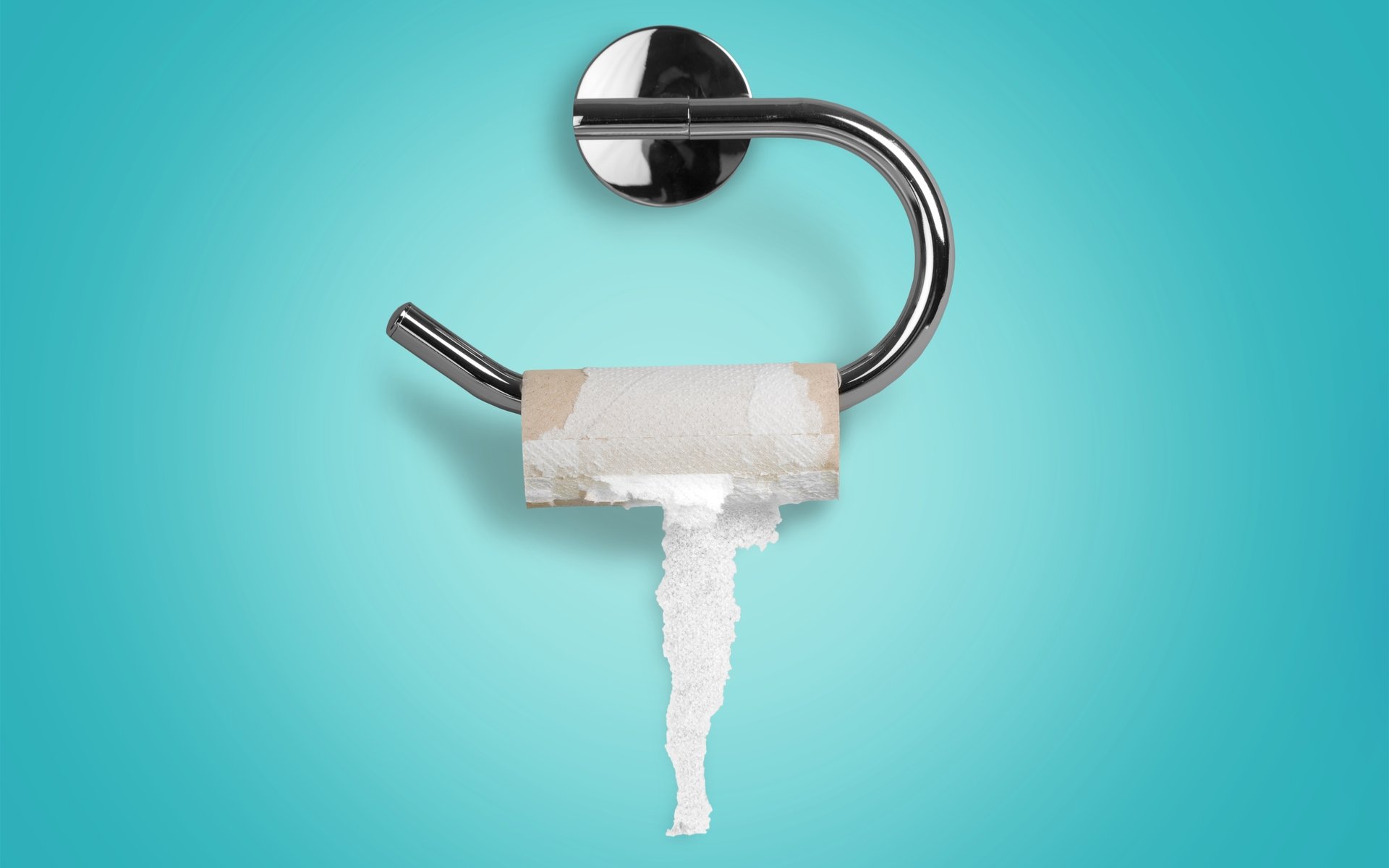 Binance CEO Changpeng Zhao rebuffed criticism of the exchange’s listing fees Saturday, saying commentators should concentrate on the quality of coins it chooses to list.

‘Is My Coin Good Enough?’

In a series of Tweets, Zhao took issue with Expanse founder Christopher Franko, who had previously claimed the exchange quoted him 400 BTC ($2,600,000) for listing his altcoin token.

“We don’t list shitcoins even if they pay 400 or 4,000 BTC,” he wrote, implying that some tokens did not attract a listing fee based on meeting certain undisclosed criteria.

“[Ethereum, NEO, Ripple, EOS, Monero and Litecoin and more] listed with no fee. Question is not ‘how much does Binance charge to list?’ but ‘is my coin good enough?’ It’s not the fee, it’s your project! Focus on your own project!”

We don't list shitcoins even if they pay 400 or 4,000 BTC. ETH/NEO/XRP/EOS/XMR/LTC/more listed with no fee. Question is not “how much does Binance charge to list?” but “is my coin good enough?” It’s not the fee, it's your project! Focus on your own project!

Twitter users had joined Franko in condemning Binance for its alleged fee. Franko had also uploaded a screenshot of an email reportedly from a Binance customer service representative about the rates, which the exchange subsequently claimed was fake.

While Franko stated he did not believe the email was not bonafide, Zhao continued the narrative, saying Binance “never” gives out quotations in emails.

“…The email Franko showed is a spoofed/scam email, not from Binance. Binance never quote fees in email, and not in BTC,” he continued.

Project owners should be able to spot email spoofing, those who can’t should not issue a coin. The communication process/method tells a lot about a coin.

Zhao had just presented his platform’s latest fledgling incarnation, a decentralized exchange he forecast could ultimately replace the current exchange.

Twitter users had again hit back, saying the listing fee and other aspects of Binance’s operations ran contrary to the principles of decentralization.

“All complaints about listing fee come from projects we did not list, ie, did not charge (did not even ask for a fee),” Zhao said. “It’s not the fee, it’s the project.”

What do you think about the listing fee debacle? Let us know in the comments below!