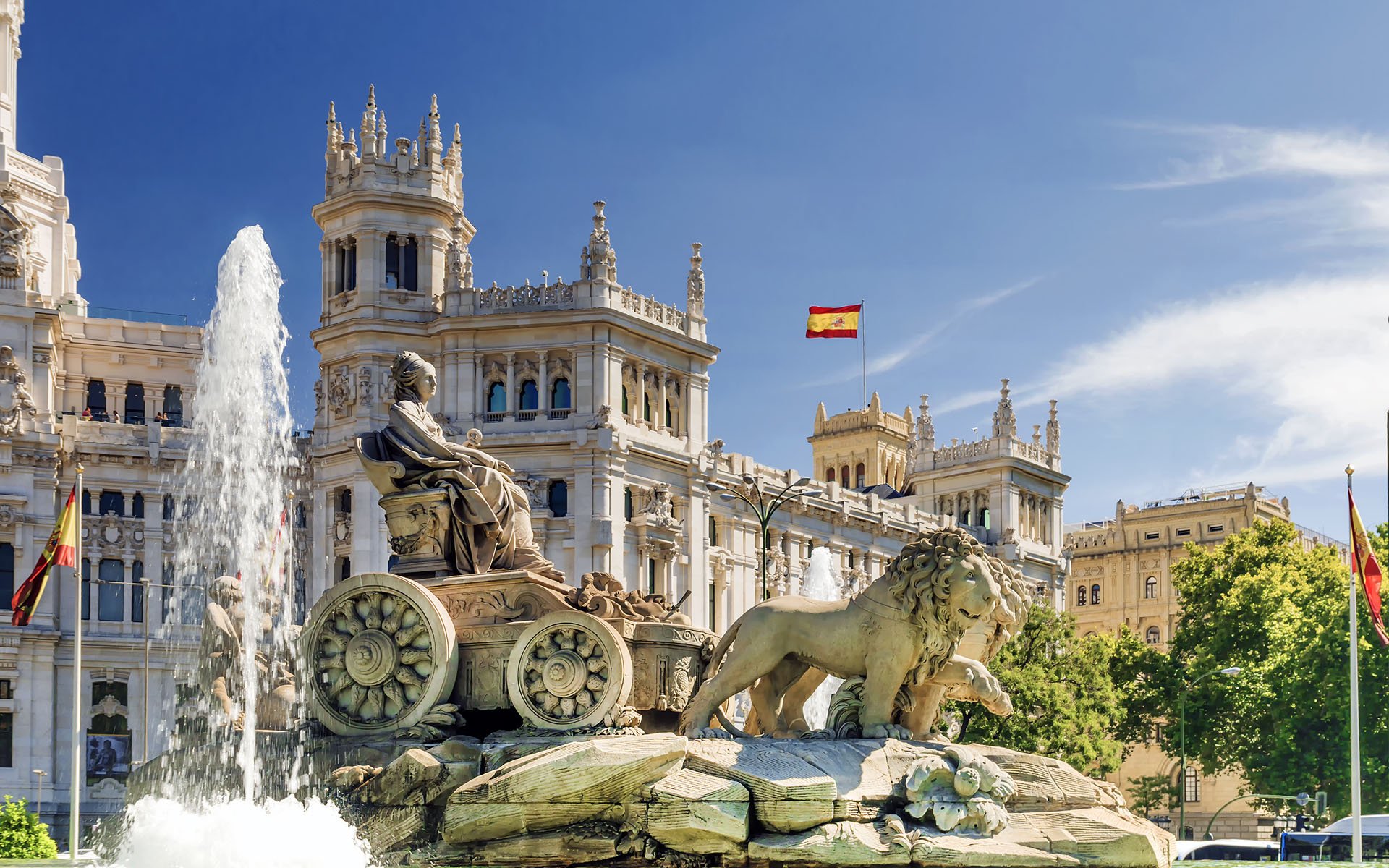 The secure, decentralized nature of blockchain technology presents countless applications outside of cryptocurrency, as one European bank proved in a historic first at its last annual investor meeting. Investors at future meetings could wait seconds instead of weeks to see their votes counted and confirmed.

Investors at the Madrid-based Santander bank cast their votes using blockchain at their annual general meeting (AGM) late last month, the bank announced today. Santander hailed the test as the “first practical use of blockchain for investor voting.”

Blockchain offers a decentralized, online ledger in which peers on the network verify transactions independently. Santander said they used the tech to create a “shadow digital register” so investors could see how their votes could be counted and confirmed faster.

Investors normally have to vote two weeks in advance to leave enough time to count ballots, but the process could possibly become instant thanks to the blockchain, the bank said.

The blockchain technology has enhanced efficiency and transparency upon the reception and vote tabulation process, which will result in bridging the gap between all in the process. 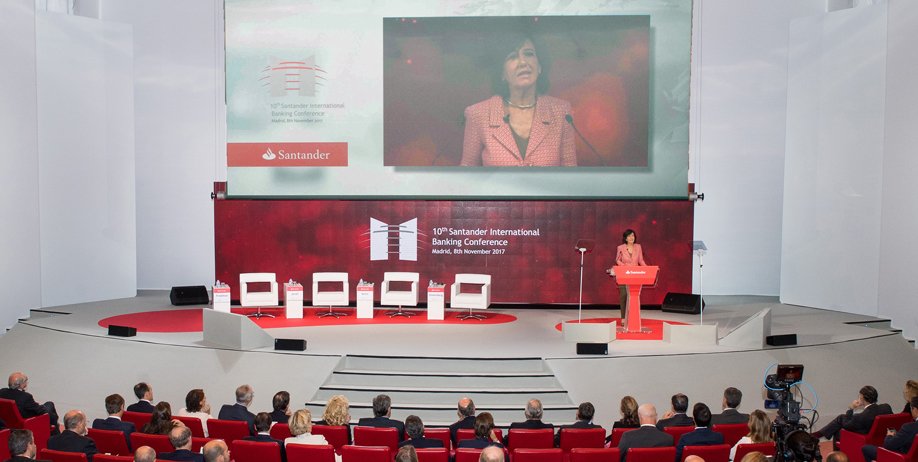 Santander is the largest bank in the Eurozone by market capitalization, with more than 4 million shareholders and 60.7 percent of its stock belonging to institutional investors. At its last AGM, the bank had a record high 64.55 percent turnout of investors and 21 percent used the new blockchain voting system.

The Financial Times reports that some investors have complained votes are frequently lost or that it’s too difficult to vote outside their home market.

This year using blockchain technology for the institutional vote has been a great help in terms of transparency and agility.

Santander and fintech company Broadridge, in partnership with JPMorgan and Northern Trust as custodian banks, conducted a proof of concept of the blockchain voting system roughly one year ago. Broadridge has continued to develop the voting system built upon JPMorgan’s Quorum blockchain platform, which is billed as an “enterprise-focused version of Ethereum.”

Santander has been among the most vocal banks embracing blockchain and cryptocurrency. In 2015, Santander became the first UK bank to use blockchain to make international payments through its app. The bank is also deeply invested in the Ripple cryptocurrency network and is using it to power these payments.

“Blockchain technology will play a transformational role in the way we achieve our goals and better serve our customers, adding value by creating more choice and convenience,” said Sigga Sigurdardottirt, head of customer innovation at Santander, in a statement.

What do you think about the potential of blockchain for investor voting and financial communications? Tell us in the comments below!

Images courtesy of Santander and Shutterstock.