Where to store your cryptocurrency can be a dilemma, especially when articles like this appear. With more digital currency entering the marketplace, hackers and cyber criminals are upping their efforts to steal it. It what could be considered a virtual bank robbery, online wallet provider Blackwallet was hacked over the weekend.

The incursion resulted in the loss of over $400,000 of Stellar Lumens from customers’ accounts. It was reported that the group hijacked the server which hosts the virtual wallets and stole 669,920 XLM from them. 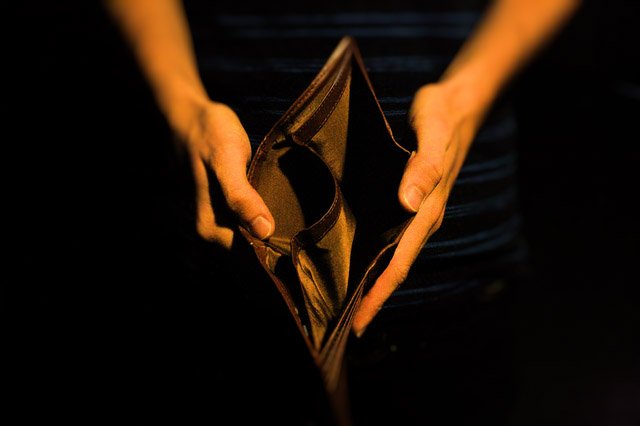 By hacking the domain name service, the attacker was able to inject code into wallets holding more than 20 Lumens and send them to another wallet. Shortly after the thefts, the hacker began to move the altcoins out of the target wallet and off the site. The pilfered crypto was sent to Bittrex, where it was converted into another digital currency to hide the hacker’s tracks.

XLM is the ninth largest cryptocurrency by market capacity, which is just under $10 billion at the time of writing. It is currently trading at $0.55 after reaching an all-time high of $0.92 on January 4th. According to their website, Stellar is infrastructure that exists to facilitate cross-asset transfers of value, including payments. XLM is expected to be one of the big performers in 2018.

According to reports, the Blackwallet team and other holders of Stellar Lumens tried to warn others via social media platforms to prevent them from logging in to the redirected domain. A Reddit user claiming to be the owner of the site posted:

I am the creator of Blackwallet. Blackwallet was compromised today, after someone accessed my hosting provider account. He then changed the dns settings to those of its fraudulent website (which was a copy of blackwallet). I’ve contacted both SDF and Bittrex to ask them to block the bittrex’s account of the hacker. I’ve contacted my hosting provider to disable my account and my websites. 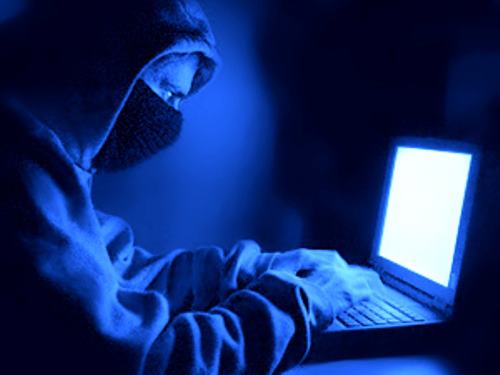 He went on to apologize for the loss and promised to investigate the infiltration:

I am sincerely sorry about this and hope that we will get the funds back. I am in talks with my hosting provider to get as much information about the hacker and will see what can be done with it.

While most cryptocurrencies are encrypted and secure by nature, the systems we use to store them, such as web servers, can still easily be exploited. The website was still offline at the time of writing. With rising prices, crypto crimes have become more lucrative and will, no doubt, be on the increase this year.

Do you store your coins on an exchange, a web wallet, or offline? Share your experiences in the comments below.