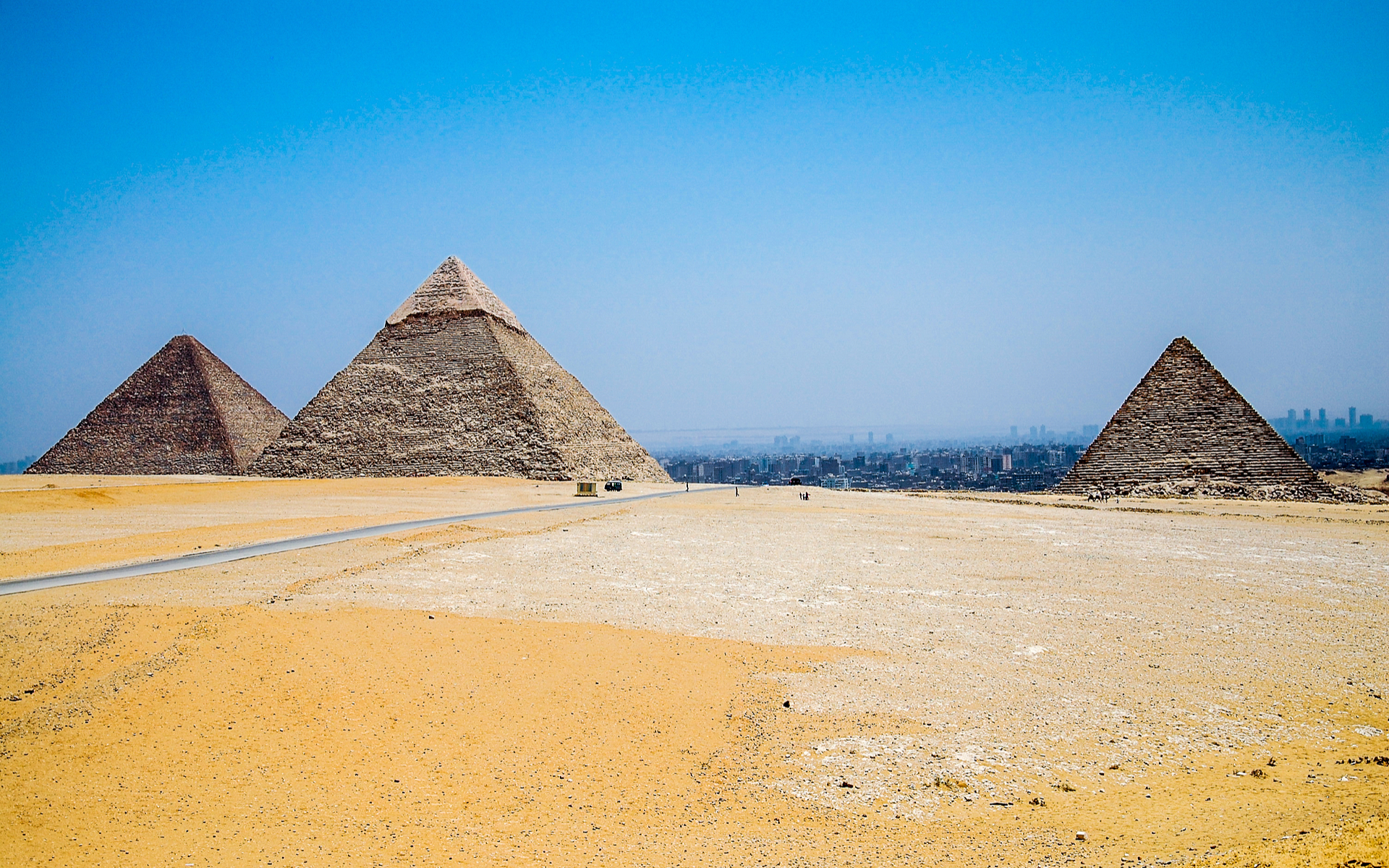 Three Reasons Why Bitcoin is an Epic Buy Right Now

Looks like the global Bitcoin community needs a pep talk. Are you down in the dumps, following a drop in Bitcoin value over the last week? Cheer up, buttercup! Here are three reasons why Bitcoin is an epic buy right now.

Call me a Bitcoin optimist, or even a fanboi. Maybe my glass is always half full when it comes to “The Future of Money,” but this has served me well in my almost four years as a Bitcoin advocate. Hopefully, a dose of reality, as rose-colored as it may be, will help you in 2017 and beyond.

Regarding Bitcoin price, Bitcoin oracle Andreas Antonopoulos said it best when describing the relevance of Bitcoin’s price, in the grand scheme of things. He said that Bitcoin’s dollar price is like discussing the value of the Internet based on how many fax machines it replaces. The point being that dollars, or yuan, or yen, do not give Bitcoin its value. You and I do. This is a point we like to overlook or forget. 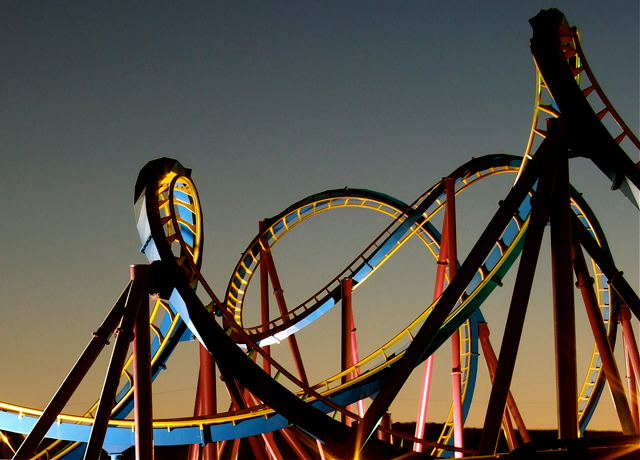 I see Bitcoin as a pot of boiling water on a stove over a flame. This past week, it has seen some ice cubes thrown into the pot, dropping its temperature. Is anyone really worried that Bitcoin will not reach a boil again? It is simply the hottest investment extent over the last two years, gaining over 35% in value in 2015 and over 125% last year. Has Bitcoin not earned the benefit of the doubt, at least from those so immersed in its community?

Are you a day trader? If not, the daily roller coaster ride of its price should be largely irrelevant. Bitcoin is best used and seen as a long-term ‘buy-and-hodl,’ if you will. People who treat it as such have won over and over again over the last eight years. Those who do otherwise have lived a life of constant frustration. Choose the fate you create.

Now, onto the reasons for optimism in 2017 and beyond. The first two are fairly pedestrian in concept. Look at Bitcoin’s history over the last two years. I remember that the sky was falling in January of 2015, Bitcoin price finally bottomed out after the collapse of Mt. Gox and the corresponding market adjustment.

Two years ago, Bitcoin was trading for well under $200 USD. What happened next? A ‘Bull Run’ that saw Bitcoin values more than double since that point in time. 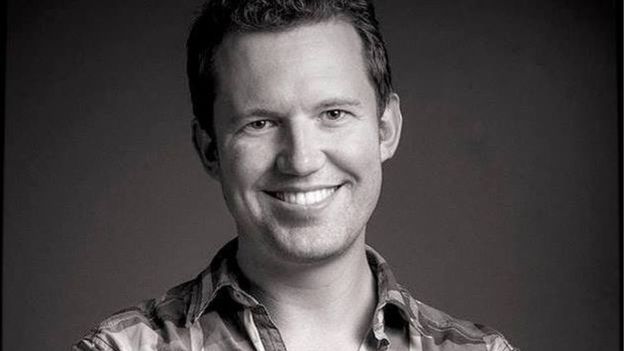 Let’s look at last year. The very public departure of Mike Hearn, selling out to the banking establishment that had gone blockchain crazy, and when Bitcoin XT didn’t get over, was integral in Bitcoin losing about 20% of its value over the course of a week almost one year ago today.

What happened next? Bitcoin gained about $600 in value over the rest of the year. Again, the sky did not fall, in fact, that was the time that smart investors got in. Buy low and sell high.

Now we reach this year’s New Year’s hangover. Forget history repeating itself. Maybe you want to ignore that. What about the Winklevoss ETF? That is scheduled to be resolved on March 11th, and if that goes through hundreds of millions of dollars of fresh capital will flow in from Wall Street in March alone.

Wall Street would love taking advantage of what Bitcoin has to offer, and with the rhetoric from New York State saying they are an area of growth for a digital currency future, it may get approved. 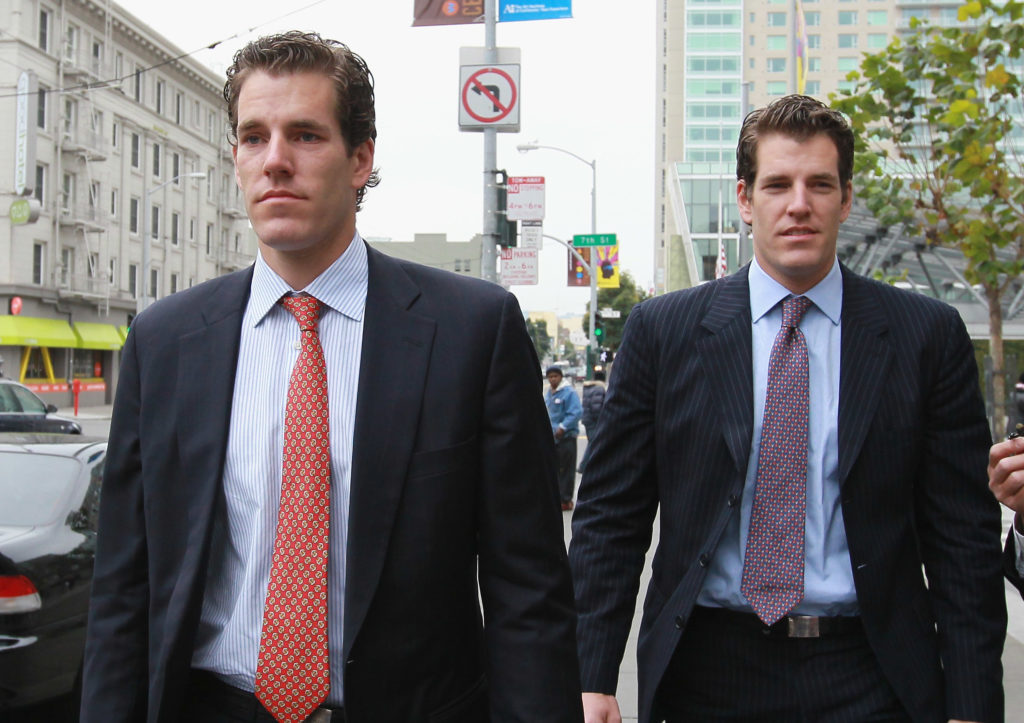 If it does not go through, emerging markets like India may be able to take up any slack left by China’s studio-regulatory environment. There are literally hundreds of millions of people being forced into a future of digital currency mass adoption in India. Can you not see the upside potential?

Bitcoiners in Africa also see a huge 2017 for Bitcoin adoption, so there may be some market shifts away from China this year.

Also, every December, Bitcoin sees a ‘Bull Run,’ so why should this year be any different? Those who do not learn from history are doomed to repeat it, so use this experience as wisdom for future trading. Maybe sell next New Year’s and get back in next February, when it is a buyer’s market?

Much like the Internet it is modeled after, or the Green Bay quarterback Aaron Rodgers, you cannot stop Bitcoin, you can only hope to contain it. More and more investors, countries with weak currencies, and businesses will use and invest in digital currency tech, only enhancing Bitcoin’s value.

Throw all the ice and water you want on Bitcoin’s pot, the proof is in the pudding. Bitcoin’s price will come back, with interest (though not really, since Bitcoin is not debt-based.)

At the end of 2017, we’ll all look back on this and laugh at those who sold in a panic.

Or keep selling. I love when Bitcoin drops in price! Just more Bitcoin for me to buy “on sale.” Smart investors buy low and sell high, so the market is really clearing out all the suckers right now, IMO.

What are you going to do now? I win either way because I’m in Bitcoin for the long haul. Adopt that mindset, the winning mindset, and you will have a very Happy New Year. Cheers!

Are you planning on buying more bitcoin if price continues to drop? Let us know in the comments below!

Images courtesy of Shutterstock, Inside Bitcoins