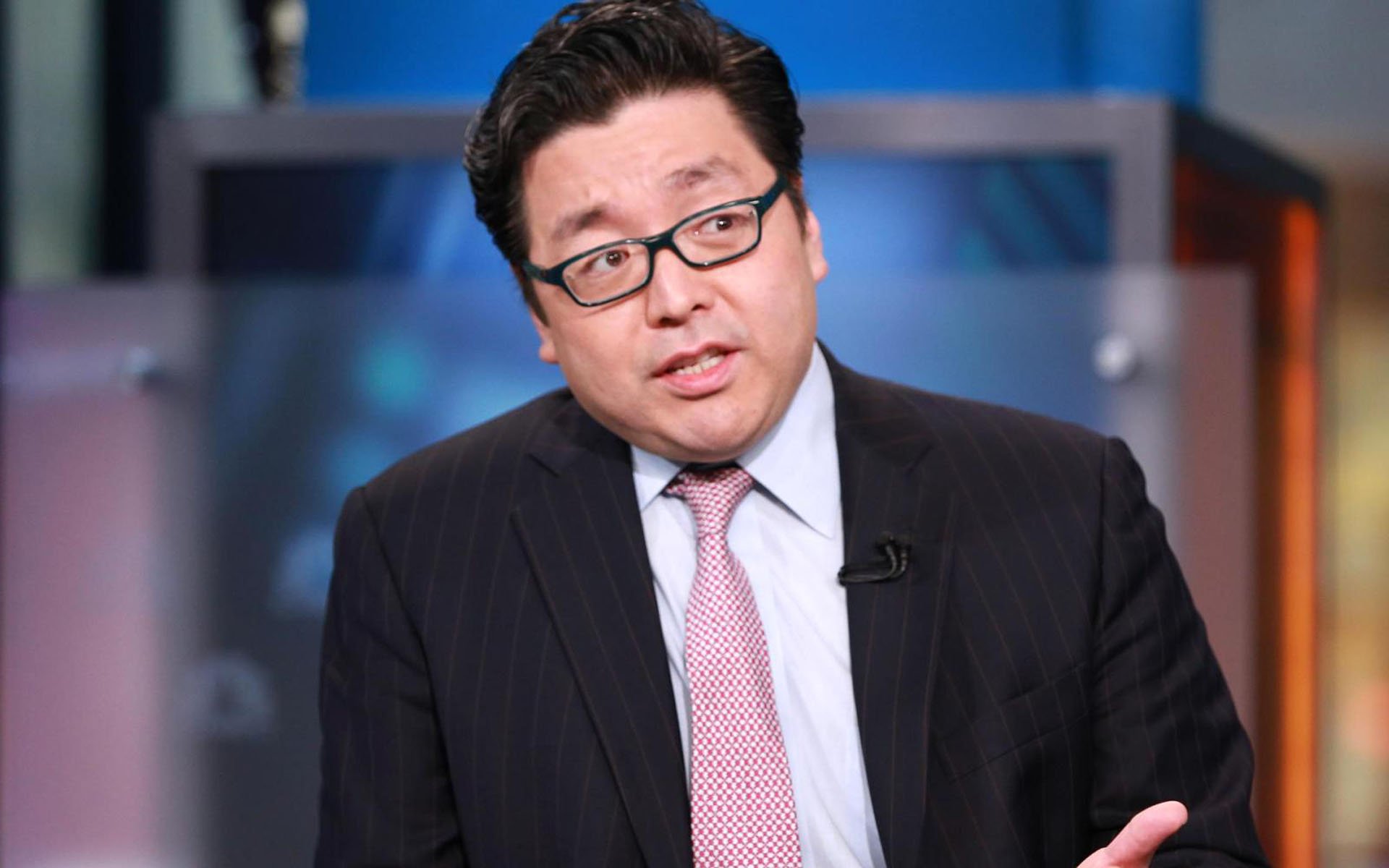 Tom Lee of Fundstrat Global is standing by his $25K end-of-year Bitcoin price despite the failure of Consensus to cause the much-anticipated crypto price rally. In an interview with CNBC, the analyst offered explanations for why the conference didn’t spark an increase in crypto prices.

Going into Consensus, most of the talk featured the expectation that crypto prices will soar during and after the summit. Based on the pattern of the last three years, experts hinged their bet on a big crypto rally.

Alas, Consensus came and went without any price increase. In fact, the opposite happened. Prices dropped, and the total crypto market cap tanked by $40 billion during the conference in New York City. The Bitcoin price declined by 3 percent by the end of the conference. 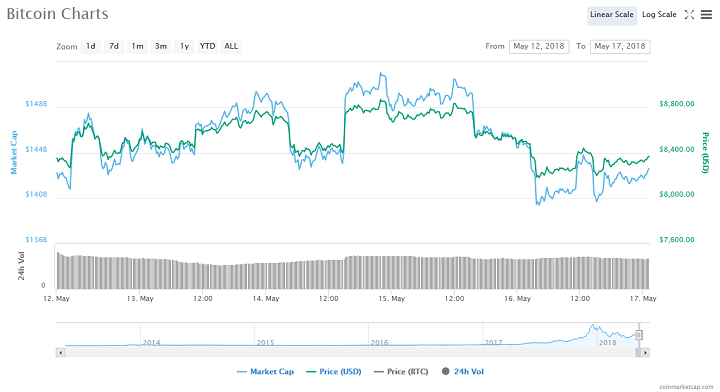 Lee began by admitting that perhaps he and other experts were overly optimistic due to the expected large turnout at Consensus. He also said that after months of uncertainty, the gathering of many crypto enthusiasts was seen as a precursor to the reinvigoration of confidence in the market.

During the interview, Lee identified the lack of clarity on regulatory discussions and muted custodial announcements at Consensus as part of the reasons why the conference didn’t produce the expected results.

Lee pointed out that there was a lack of clarity on the crypto regulatory front. According to him, the conversion on government cryptocurrency regulations didn’t move forward during Consensus.

The Fundstrat analyst did state that the issue of regulatory clarity was one that required a nuanced approach. According to him, crypto enthusiasts have certain expectations about the matter. However, many weren’t expecting an exact regulatory outcome, but the lack of any movement on the topic was disappointing, to say the least.

CRYPTO: #Consensus2018 rally did not happen, very disappointing. What we needed was a trifecta of progress: (i) institutional custody/tools; (ii) buy-in by banks/investment managers; (iii) regulatory clarity (3 of 3 needed), but we got progress on (i) and (ii). Full text below pic.twitter.com/XcqNhgYgK7

Another highly anticipated topic during Consensus was the emergence of institutional custodial tools for crypto. Lee said there were a couple of positive announcements, most notably by Nomura.

However, he maintained that a lot more needed to be done on the institutional front. According to him, even if investment managers buy into Bitcoin, a lot of internal evangelization is required to take things up a notch.

Despite the lack of a Bitcoin price rally, Lee maintains that there were some positives. Speaking during the interview, he said:

I think Consensus was a huge success. It is a great conference to bring a lot of people together from around the world. The quality of the people that were there was amazing.

Lee also noted that the impending CME futures contract for Ethereum was most likely to end the security-utility debate for the number two crypto. When asked about his $25k end-of-year Bitcoin price prediction, Lee stuck to his guns saying:

Speaking on Fundstrat’s proprietary misery index, Lee said the Bitcoin misery is now at 30 percent after having dropped to 18 percent in April.

Do you agree with Lee’s explanation for why Consensus failed to instigate the Bitcoin price rally? Will Bitcoin prices reach $25K by the end of 2018 given the present state of things? Let us know your predictions in the comments below.