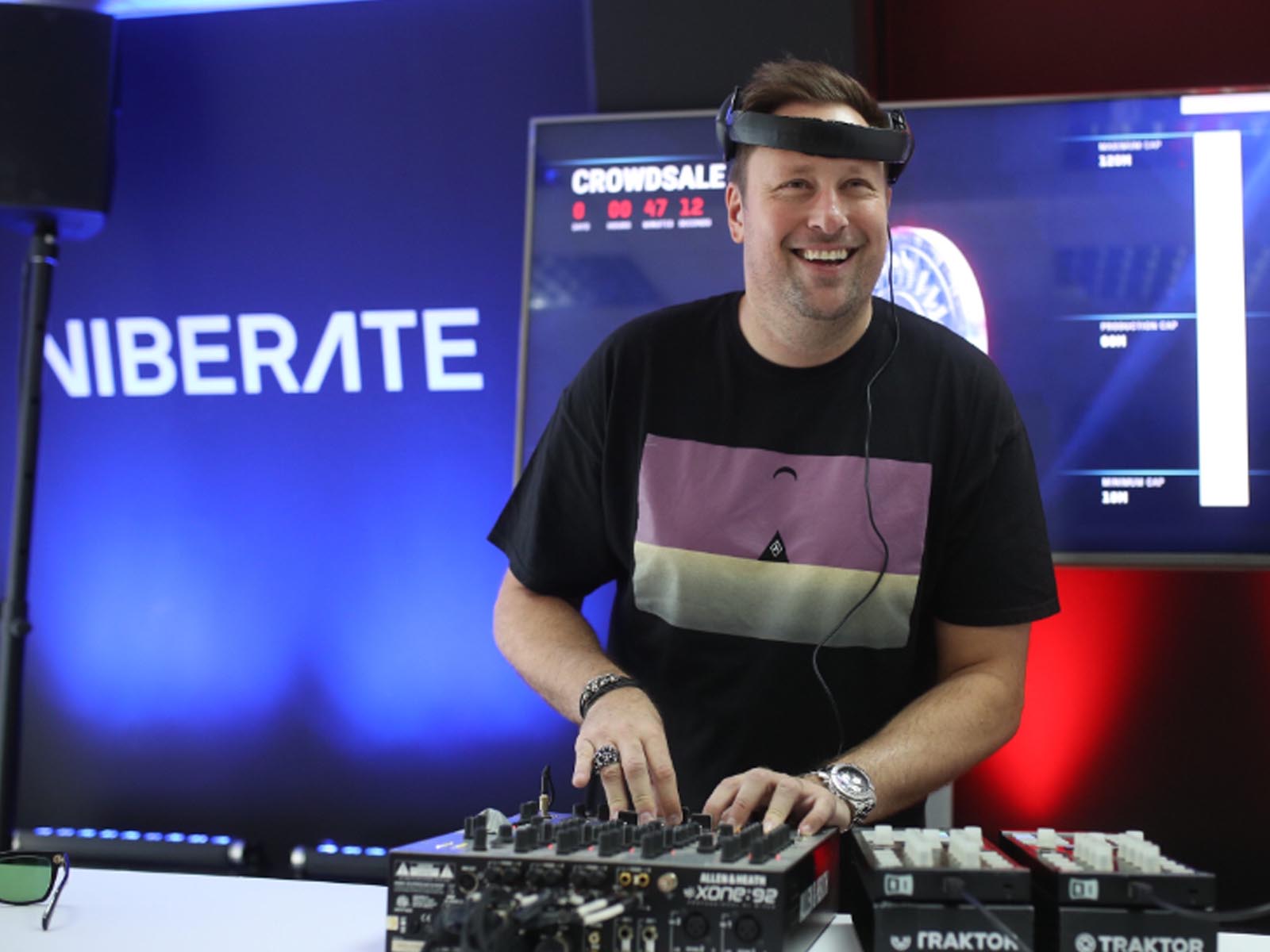 Viberate Completes ICO in Record Time; VIBE Token to Get Listed on 6 th of October

Viberate, a decentralized marketplace platform for live music industry, has successfully completed its Vibe token crowdsale in record 4 minutes and 42 seconds. A Slovenian-based team has reached its goal raising a full amount by selling 120 million Vibes. Tokens will be listed on LiveCoin.net starting October 6, 2017.

Viberate has officially joined some of the most successful crypto projects to date, receiving a vast support from all over the world. “We now have another validation that we are on the right track. However, this is still just another milestone achieved. There is a lot of work ahead of us, but – as promised – we will keep on delivering,” said CEO Matej Gregorčič.

The crowdsale raised more than 10 million dollars, selling the total planned amount of Vibe tokens – 120 million. Tokens will be delivered to contributors immediately and become available after the official end of ICO on October 5, 2017. On the next day (October 6, 2017) Vibes will already start trading; the first exchange to list the token is LiveCoin.net, Gregorčič announced. “This way all latecomers will get the opportunity to buy the tokens,” he added.

Viberate crowdsale has been one of the fastest and most anticipated to date. “People have seen that Viberate already
has value and a Viberate community covering our backs. That is probably refreshing to see in the ICO world,” Gregorčič explains.

The crowdsale has been launched from company’s offices with a special set from world famous DJ Umek who is also a co-founder and a celebrity ambassador. The performance – also attended by high profile advisors Dejan Roljić, CEO and cofounder of ABC accelerator, and Mark Pleško, CEO and cofounder of Cosylab – has been live streamed on Facebook and it can be viewed here.

Viberate is a platform that brings together the entire live music ecosystem. Currently it works as IMDB for live music, where profiles are ranked according to their online popularity. It already has more than 130,000 profiles of musicians, created by over 50,000 different contributors to the site.

Funds, raised in today’s token crowdsale, will be used to upgrade and extend the platform with blockchain features,
allowing Viberate to become a comprehensive solution for live music industry. It will primarily act as a gig-booking
platform between musicians and event organizers where stakeholders will be able to pay and be paid in cryptocurrencies, Vibes as well as Ether.