Warren Buffett continues to remain notoriously bearish on Bitcoin, claiming those who participate in the market are not investing.

‘That Is Not Investing’

In an exclusive interview with Yahoo Finance in Omaha, Nebraska, leading up to Berkshire Hathaway’s annual shareholder meeting, Buffett revealed that his thinking has not changed in regards to Bitcoin and other cryptocurrencies. He stated:

There’s two kinds of items that people buy and think they’re investing. One really is investing and the other isn’t.

You can probably guess which one Buffett says “isn’t.” 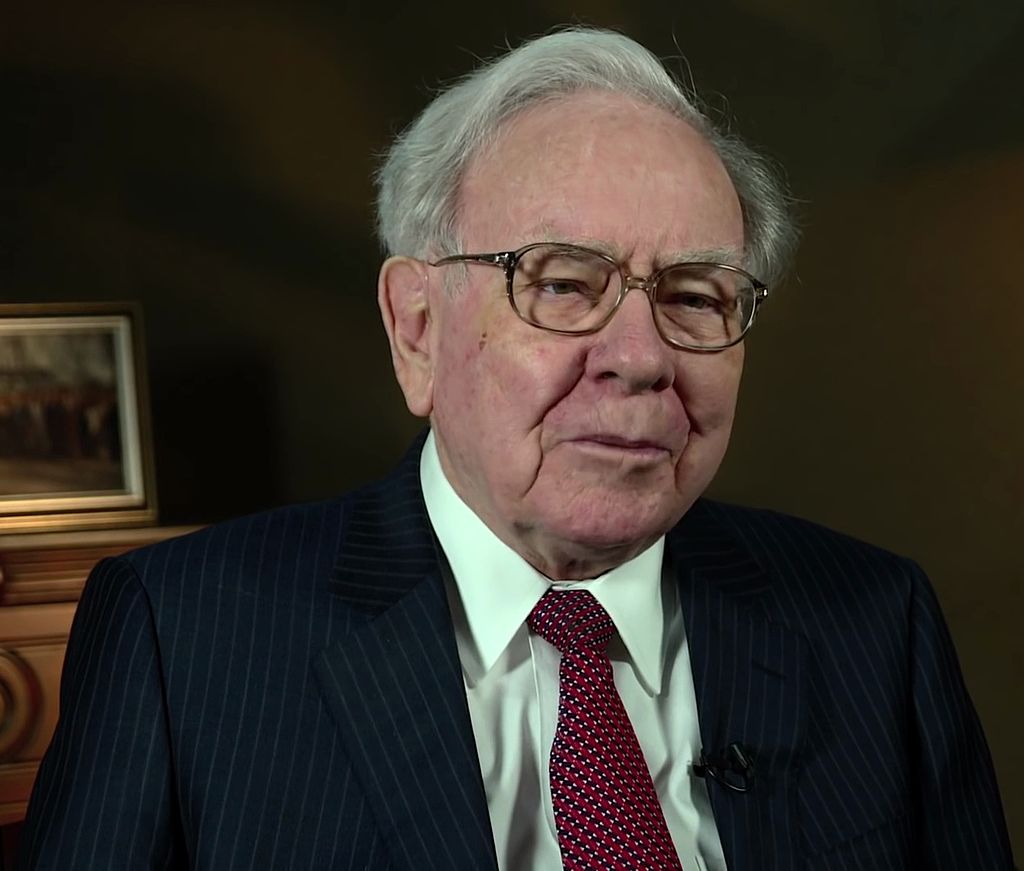 The famous American business magnate, investor, and philanthropist explained his reasoning as such:

If you buy something like a farm, an apartment house, or an interest in a business… You can do that on a private basis… And it’s a perfectly satisfactory investment. You look at the investment itself to deliver the return to you. Now, if you buy something like bitcoin or some cryptocurrency, you don’t really have anything that has produced anything. You’re just hoping the next guy pays more.

Of course, Buffett neglected to mention that many major corporations are starting to board the blockchain boat and, as such, will likely bring verifiable use cases to many speculative cryptocurrencies. 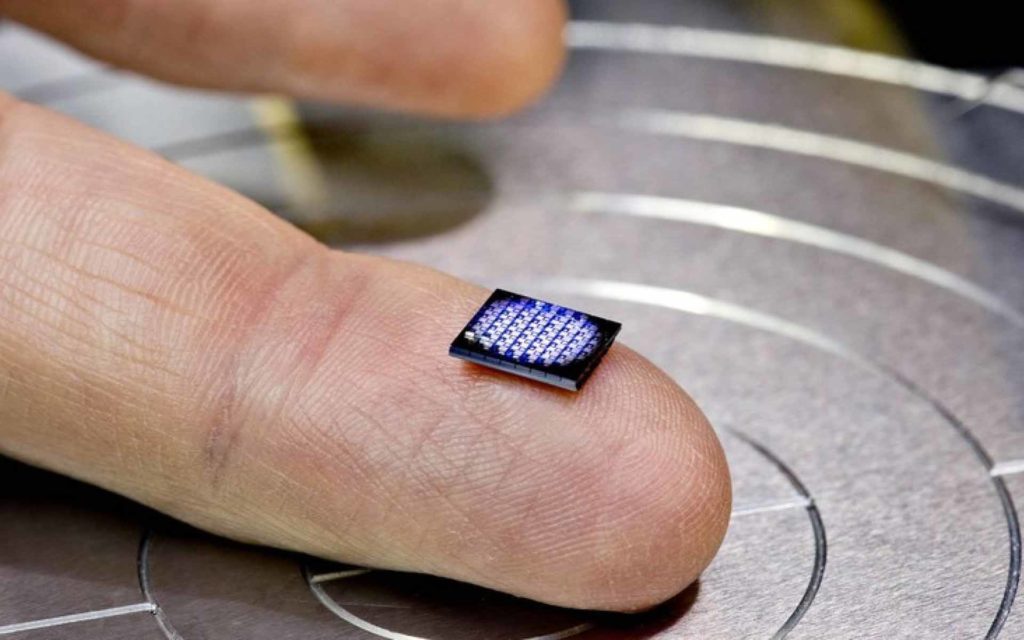 Recently, at the Think 2018 Conference, International Business Machines (IBM) introduced the world’s smallest computer purpose-built for one thing: blockchain technology — with the focus of the minuscule computer being to contribute to the supply chain management industry and improve tracking and logistics.

Meanwhile, in an attempt to make it easier for their Amazon Web Services (AWS) clients to create blockchain-based solutions, the dominant company introduced ‘AWS Blockchain Templates‘ — which will afford users the ability to create and launch their own blockchain networks on either the Ethereum blockchain or on Hyperledger Fabric.

Thus, it’s easy to argue that Buffett’s claim that Bitcoin and cryptocurrency investors are just speculating entirely neglects to mention one key fact: they’re speculating on the future of finance.

What do you think of Warren Buffett’s continued bearish statements? Do you think he makes valid points? Let us know in the comments below!