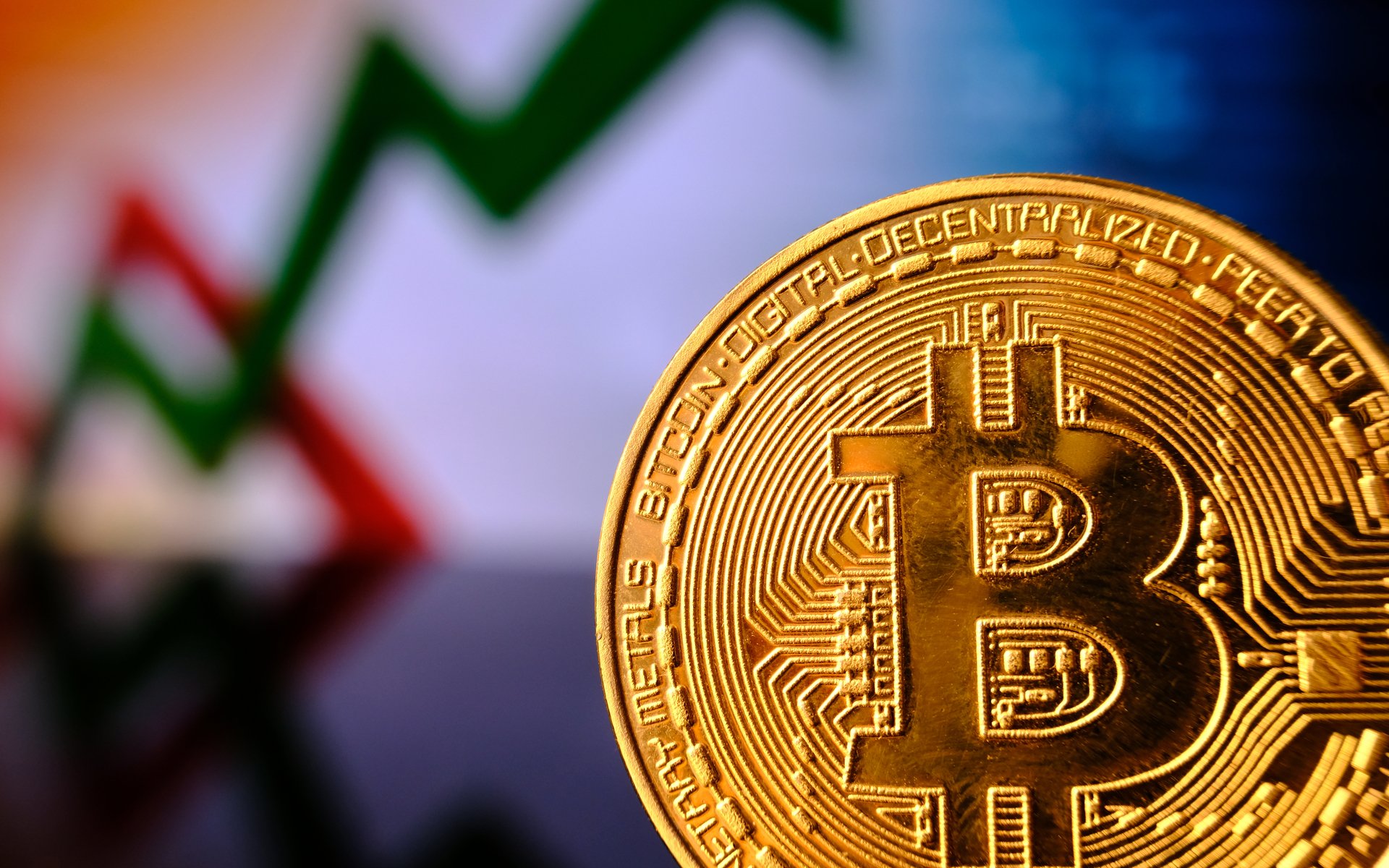 Threats and actions from governments and bankers to crush Bitcoin and other cryptocurrencies intensify. However, displaying one its finest features, resiliency, Bitcoin’s trajectory is once again retaking its ascending pattern, above $8,000 USD. Some experts believe that new technological developments will push Bitcoin’s value even higher.

Bitcoin Rebuffs Threats from Bankers, Governments, and the Powerful

Bitcoin rises once again above the $8,000 USD mark, snubbing formidable threats and actions from governments, bankers, and world financial authorities.

Bitcoin is finally going back up again https://t.co/JLfmcEk0v7

The most prominent banks have already taken concrete measures to damage Bitcoin. JPMorgan, Bank of America, and Citigroup are banning Bitcoin purchases made using their credit cards, alluding to high risk due to extreme price volatility.

Concurrently, world authorities are joining forces to destroy or rein in cryptocurrencies. For example, the French and German governments are requesting an opportunity to debate how to regulate Bitcoin at the upcoming G-20 summit.

Most recently, on February 7, 2018, Jim Yong Kim, President of the World Bank, questioned the legitimacy of cryptocurrencies, saying that they are like Ponzi schemes.

In parallel, according to Bloomberg, Agustin Carsten, Chief of Bank of International Settlements declared:

There’s a ‘strong case’ for authorities to rein in digital currencies because their links to the established financial system could cause disruptions.

In spite the adversity, skepticism, and pessimism that Bitcoin faces, Bitcoin’s supremacy among crypto as well as fiat currencies strengthens, and its resilience continues to impress observers, academics, and Wall Street’s top executives.

The financial markets are reflecting this sentiment as Bitcoin’s value now surpasses the $ 8,000 USD mark, after falling below $ 6,000 USD, on February 6, 2018. This is happening, while as of this writing, the Dow Jone Industrial average drops over 1,000 points, on February 8, 2018.

And, citing experts, CNBC writes that the cryptocurrency market could hit $50,000 USD.

Granted, Bitcoin has a problem with scalability, which has made it difficult for the cryptocurrency to perform as a payment instrument. However, new schemes and technologies are being developed to enhance Bitcoin’s functionality as a payment instrument. Technologies such as Lightning Network SegWit, Atomic Multi-Path Payments over Lightning, and Schnorr Signatures promise to make possible near-instantaneous low-value Bitcoin payments.

In this regard, CNBC also quotes Thomas Glucksmann, head of APAC business development at cryptocurrency exchange Gatecoin, who said:

Increasing regulatory recognition of cryptocurrency exchanges, the entrance of institutional capital and major technology developments will contribute to the market’s rebound and push cryptocurrency prices to all new highs this year.

What are your thoughts about the relationship between the falling stock market and Bitcoin’s price stabilization? Let us know in the comments below!