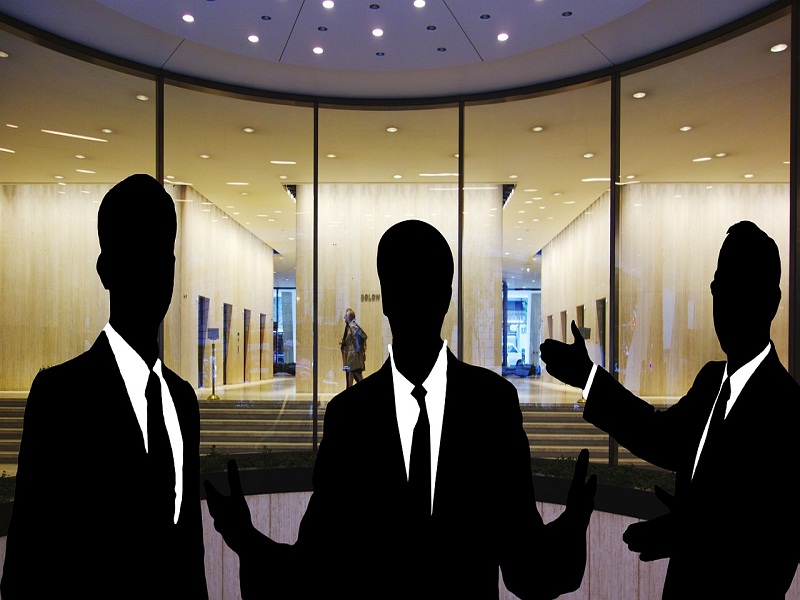 The Transatlantic Trade and Investment Partnership (TTIP) has been a major issue among NGOs and activists who claim that the proposed agreement undermines national sovereignty, the environment, and digital rights. Now, Wikileaks has entered into the fight, attempting to crowdfunding a €100,000 reward for anyone that can secure information on the TTIP. 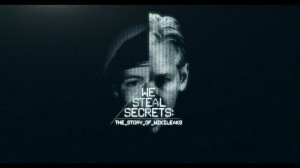 As of press time, Wikileaks had collected $70963.62 from 1929 people, which is 65% of the set goal. This is not the first time that Wikileaks has crowdfunded a reward for information; this same tactic was used in June for the Trans-Pacific Partnership Agreement (TPP), where the organization published leaked documents relating to both the TPP and the Trade in Services Agreement (TISA).

Knowledge about TISA became essential to the public, as it removed more trade “barriers” from licensing, financial services, telecoms, and ecommerce. Wikileaks believed that the three trade agreements impact 53 countries, 1.6 billion people, and two thirds of the global economy.

The parties involved in TTIP claim that the agreement aims to liberalize one-third of global trade, which they argue will create millions of new jobs. According to them, with tariffs between the United States and the EU already low, the United Kingdom’s Centre for Economic Policy Research estimates that 80% of the potential economic gains from the TTIP agreement depend on reducing the conflicts of duplication between EU and US rules ranging from food safety to automobile parts.

However, Wikileaks believes that the agreement aims to create a new international legal regime where multinational corporations can bypass domestic courts, evade environmental protections, and police the Internet on behalf of the content industry. According to Wikileaks, this agreement will have a grave impact on the availability of affordable generic medicines, and drastically curtail each country’s legislative sovereignty.

Wikileaks believes that the secretive nature of the parties involved in TTIP is a major concern, as it gives the impression that the architects fear negative reactions from the public. The privacy advocacy group hopes the crowdfunded €100,000 reward will encourage people to learn more about the agreement and make important information public.

The secretive nature of the agreement that will impact half of global GDP bothers civil society, which has always shown its concern over the large scale manipulation of human rights and national sovereignty by corporations. The fate of the people cannot be held hostage corporations and governments that negotiate trade agreements behind closed doors, neglecting to inform the public of their plans.

However pious the TTIP may be — that it seeks to remove the hassle of negotiating different regulations set by different nations, instead opting for more uniform standards to ease trade — if it is not open to public scrutiny, it gives reason to make people to feel alienated. The system that alienates its people from decision making suffers from a lack of legitimacy.

Julian Assange: Secrecy of the TTIP Casts a Shadow on the Future of European Democracy

The first information about the TTIP came to the public through a leak by the Guardian, which showed that the EU had succumbed to pressure from the US and was shelving plans to regulate hormone-damaging chemicals that could have led to the banning of 31 pesticides. Then, Green MEP Bas Eickhout had said that he was convinced that TTIP not only presents a danger for the future lowering of European standards, but that it is happening as he speaks.

Julian Assange, Wikileaks founder, who has consistently fought against the violation of privacy by governments, says that the secrecy of the TTIP casts a shadow on the future of European democracy. He was quoted saying:

“Under this cover, special interests are running wild, much as we saw with the recent financial siege against the people of Greece. The TTIP affects the life of every European and draws Europe into long-term conflict with Asia. The time for its secrecy to end is now.”

Should corporations and governments be making secret trade agreements without telling the public? Let us know in the comments below!