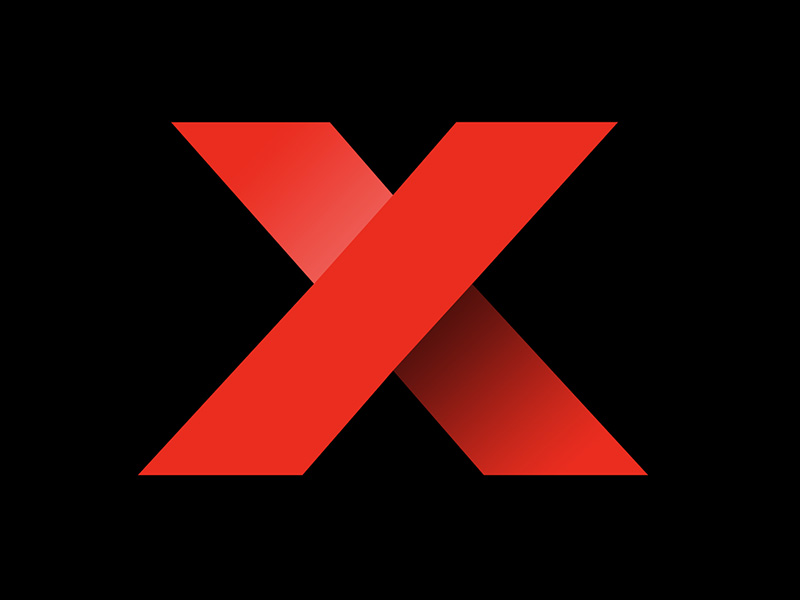 Bitcoin company Xapo recently released its second comment letter on New York’s revised BitLicense. Additionally, the company has teamed up with other bitcoin industry leaders in submitting a combined comment letter to provide further feedback on the BitLicense proposal.

1. The BitLicense Proposal remains overly broad in scope and application:

Many elements in the BitLicense Proposal relating to the application, granting and maintenance of a license remain subject to the Superintendent’s discretion. The risk is that this type of discretion can create unpredictability, may be inconsistently applied, and may even be subject to abuse (for example, favoring one business model or company over others).

2. The BitLicense Proposal continues to impose an undue burden on bitcoin companies:

The regulatory framework application to bitcoin companies would be in excess of New York’s existing money transmission licensure framework on several key points. This is unduly burdensome at present in light of the volume and activity of bitcoin companies. We believe that bitcoin transactions may be at a level so small as to not be suitable for existing regulation, or possibly any regulation at all, so to face increased regulation seems inconsistent with allowing a nascent industry to innovate in a responsible way.

In its current form, while significantly improved from the previous draft, we believe the BitLicense Proposal still contains measures that impose disproportionate burdens on Bitcoin firms that will hinder positive innovation. This is worrisome given the potential for other
jurisdictions to emulate the NYDFS and the fact that many Bitcoin businesses have a presence in New York. As such, we believe the BitLicense Proposal should be revised in a few key areas.

They propose these clarifications and considerations for BitLicense: 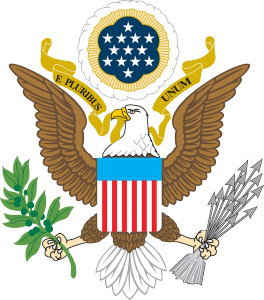 The 30-day comment period for BitLicense has officially ended as of March 27, 2015. The next BitLicense draft will be officially introduced into New York law.

What are your feelings on BitLicense and it’s effects on Bitcoin and cryptocurrencies?