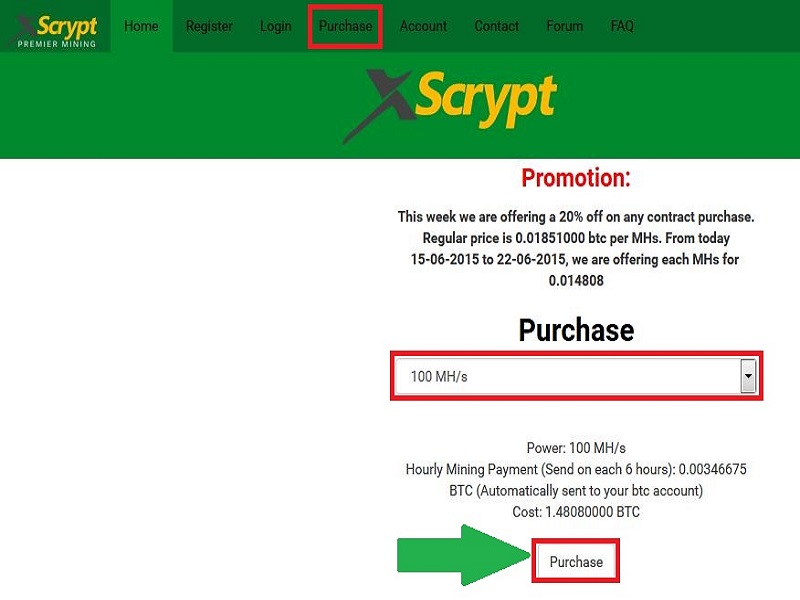 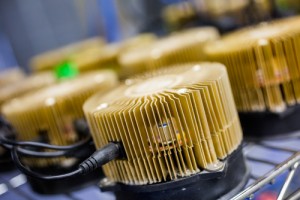 Running a cloud mining company is not as easy as it may sound. Not only does a cloud mining operator need access to mining hardware — either self-hosted or remote — but there are tons of electricity costs and maintenance fees involved as well. On top of that, there is a growing demand for cloud mining hashpower, which must be met in order to satisfy the market.

It is quite a surprise to see so many platforms claiming to offer Bitcoin cloud mining these days, because Bitcoin cloud mining has not been profitable for quite some time. Granted, most companies have switched to mining altcoins, which are then exchanges against Bitcoin to pay out mining profits. Despite that change, most altcoins will fall in price as the Bitcoin declines, so cloud mining remains a risky business.

XScrypt was first announced on Bitcointalk on May 25th and offered altcoin mining from the start. According to the original post, XScrypt had access to 162 Scrypt miners, each of which has a mining power equal to 300MH/s. Quite a bold claim, considering these Scrypt miners are not exactly cheap, and 162 of them total up to quite a sum of money.

However, there was an immediate twist to the story on day one. Despite “owning” enough mining hardware to make any form of mining profitable, XScrypt would only resell 35,000 MH/s of mining power at the start. More hashpower would be made available as additional hardware was deployed. Plus, despite mining altcoins, Bitcoin would be the only payment method, both for customers buying hashpower and to process payouts.

One-year contracts with a guarantee to pay back 35% of the principle investment made XScrypt attractive to investors. Yet again another bold claim, as it is hard enough for cloud mining companies to let customers achieve an ROI, let alone give back part of the initial deposit. 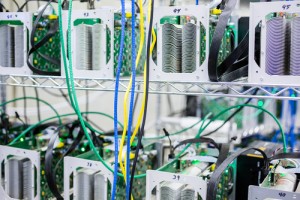 Even if the 35% return of principal investment was achievable, there have been a few warning signs about XScrypt along the way. First of all, the company offered 50MH/s of mining for free to members of the Bitcointalk forums. Rather than limiting these contracts to a certain period of time, every customer receiving 5MH/s of cloud mining for free was tied to a one-year contract. Doing so cost XScrypt money from the start, without having any paying customers at that time.

As soon as people calculated the estimated period until they would achieve ROI, worry started spreading. Scrypt mining has rarely been profitable for ASIC manufacturers, let alone cloud mining providers such as XScrypt. It would take at least 130 days to achieve an ROI for paying customers, which is quite worrying considering this is a new company launching with no physical proof of having the mining power they claim to own.

To make matters worse, little over 24 hours after launching the service, XScrypt decided to change the payout rate from hourly to every 3 hours. The official explanation “because the blockchain API gets overloaded and cannot process a high volume of transactions” seemed to make sense at the time, yet it was another sign on the wall of things to come.

Over the course of recent weeks, payout delays have occurred more than once on the XScrypt website. These delays were either blamed on Blockchain’s API causing issues with payouts or network downtime, but there are only so many times this excuse can be used. Additionally, payout times have been changed to once every 6 hours, and eventually to once every 12 hours. 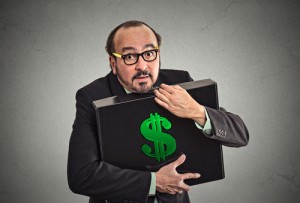 Even though it appears as if XScrypt is still processing payouts on their website, none of the transactions includes a TX ID or hash ID. This seems to indicate XScrypt manually marked these payouts as “processed” while not sending out money to their customers. Things are starting to fall apart for XScrypt and their customers, which was only a matter of time from day one.

Given the fact that XScrypt has struggled with payments a few times already in its first two months of existence, all signs indicate this website has turned into a scam. Just like so many other Scrypt cloud mining companies as of late, XScrypt failed to make ends meet and ran off with customer funds they had in their accounts.

What are your thoughts on XScrypt and Scrypt cloud mining? Let us know in the comments below!

Images courtesy of XScrypt and Shutterstock