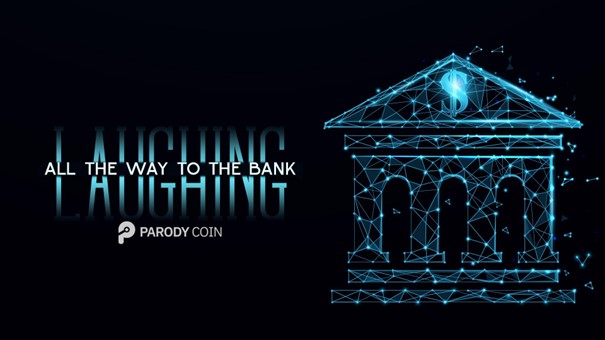 If you’re interested in cryptocurrencies, you may have heard of staking. Staking is a way to earn rewards by holding coins in a wallet. In this blog post, we’ll take a look at three coins that offer staking opportunities: Parody Coin (PARO), Tezos (XTZ), and Loopring (LRC). We’ll discuss the pros and cons of each coin, so you can decide whether or not staking is right for you.

Long-Term Investments Are More Secure Thanks to Parody Coin (PARO)

PARO provides its financial stability with a deflationary algorithm. This algorithm, which regularly burns PARO tokens, aims to keep the token value at the highest level at all times. Thus, users who make long-term investments are prevented from experiencing a loss of value.

Parody Coin (PARO) takes a highly innovative approach to this space through the parody of NFTs. In the market, which offers the parody version of the existing NFTs, all the advantages of the ecosystem can be used.

Parody Coin (PARO) allows earning income with all tokens developed over BEP-20 in the passive income system. Offering a strong staking program, the project attracts investors’ attention in this respect. 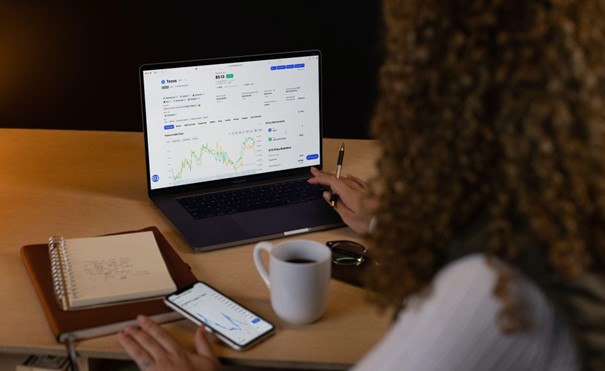 You Have a Right to Speak in The Tezos (XTZ) Ecosystem

The most important thing distinguishing Tezos (XTZ) project from other blockchain platforms is that it can develop with community approval when deemed necessary. There is no possibility to develop on blockchains such as Bitcoin (BTC) and Ethereum (ETH). Failure to allow development causes forking in the network over time. In the Tezos (XTZ) project, improvements are determined by the developers and accepted by the community. Thanks to its system, the project allows users to have a say in the platform on the one hand and creates a business model for developers on the other.

Loopring (LRC) is a decentralized exchange protocol on the Ethereum (ETH) blockchain. The protocol, which encourages people interested in cryptocurrencies to create new projects on a global scale, has a native token called LRC. The LRC token, which was released in the middle of 2020, increased by 3300% and reached its historical peak in November 2021, reaching four dollars.

The current market conditions are ideal for investing in high-income coins like Parody Coin (PARO), Tezos (XTZ), and Loopring (LRC). With the potential to bring you high returns, it seems wise to consider adding these coins to your portfolio.

Find our more about Parody Coin: